In a society which claims to be based on science, and which often comes close to the actual worship of scientists, we actually only listen to scientists if we want to. Sometimes we pay close attention.

I well remember back in the mid-1980s the sudden, violent reversal of advice on avoiding cot death. Before then, though it is very hard to find anyone who will admit to this now, we were told sternly that we should lie our babies on their fronts to keep them safe. By the end of the decade, the advice was the exact opposite.

The treatment of stomach ulcers, for decades wrongly blamed on stress, was also revolutionised in the 1980s, when it was recognised they resulted from infection and could be treated with antibiotics.

Likewise, most doctors would now be horrified if they were asked to prescribe barbiturates, which were at one stage handed out in their millions as sleeping pills. What might we be prescribing now, which will one day horrify us?

Well. Our media and the medical profession simply don’t know what to do about yesterday’s emphatic news that supposed ‘antidepressant’ pills do not in fact do what it says on the packet.

These drugs have been prescribed by the tens of millions for decades, on the basis that human mood depends on levels of a chemical called serotonin, in the brain.

Modern ‘antidepressant’ pills, of a type known as SSRIs, were said to raise serotonin levels, and so tackle depression. I will let you into a secret. Distinguished doctors have argued for years that the evidence for this claim is very weak indeed. Other experts have said that the unpleasant side-effects of SSRI ‘antidepressants’ can be severe, and that many who take them undergo pain and misery if they decide to stop doing so.

Now the doubts have grown far stronger. Yesterday, the distinguished researchers of that great institution, University College London, declared the prescribing of these brightly coloured capsules is ‘not grounded in science’. They said that the serotonin theory is a ‘false belief’ and that there is ‘no convincing evidence’ of a link between serotonin levels and depression.

Professor Joanna Moncrieff, the consultant psychiatrist who led the study, put it bluntly: ‘After a vast amount of research over decades, there is no convincing evidence depression is caused by serotonin abnormalities, particularly by lower levels or reduced activity of serotonin.’ Using language of quite devastating force, this distinguished doctor drove home her message, which was published in the learned journal Molecular Psychiatry and based on the analysis of studies involving tens of thousands of patients.

‘Thousands of people suffer from side-effects of antidepressants, including the severe withdrawal effects that can occur when people try to stop them, yet prescription rates continue to rise. We believe this has been driven partly by the false belief depression is due to a chemical imbalance. It is high time to inform the public that this belief is not grounded in science.’

It could hardly be clearer. Yet the Times, which published this news prominently, also printed an astonishing editorial under the headline: ‘Antidepressant medication works, even if the mechanism is not yet clear.’

It might as well have said: ‘It’s time to stop paying so much attention to scientists.’ It suggested that, despite this devastating study, SSRIs still worked better for most people than sugar-pill placebos. This is a poor argument.

As long ago as 2010, the psychology professor (and placebo expert) Irving Kirsch used U.S. freedom of information laws to unearth unpublished experimental records of antidepressant trials. He found the difference between sugar pills and real drugs was statistically so small as to be meaningless. 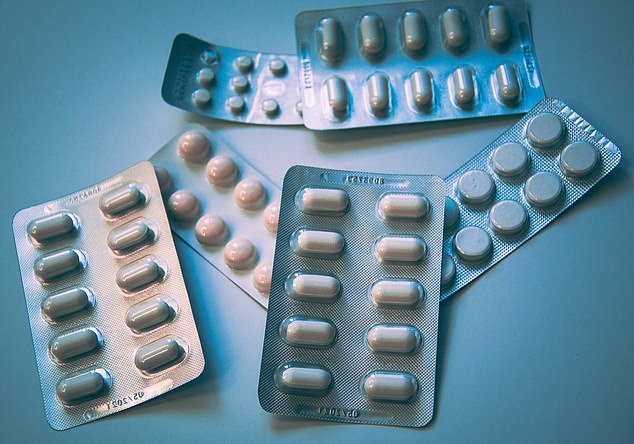 The refusal by the Times to accept the verdict of science is, I suspect, the true voice of our establishment, many of whom take SSRI antidepressants

He concluded, in his book The Emperor’s New Drugs that: ‘It seems beyond question that the traditional account of depression as a chemical imbalance in the brain is simply wrong.’

The refusal by the Times to accept the verdict of science is, I suspect, the true voice of our establishment, many of whom take SSRI antidepressants. I would be surprised if this latest news will make much difference to the vast and growing prescription of such drugs to millions.

This is for several reasons. The first is, of course, that there is a lot of money in prescription drugs. But there are others: many of us are undoubtedly depressed, probably thanks to lifestyles that deprive us of the exercise, fresh air and sunlight humans need to be healthy.

And, having grown used to a society which offers some sort of cure for almost every ill, we very much want to believe the astonishing claims of doctors and drug companies that they have unlocked the mysteries of the mind with biochemistry.

We readily accept the claim we can regain contentment by swallowing a couple of capsules. The taking of mind-altering drugs is now actually a protected characteristic of our society known as ‘Neurodiversity’.

Another reason for this acceptance of happy pills is World War II, with its widespread use — on both sides — of mood-altering amphetamines by soldiers and civilians trying to cope with fear and exhaustion.

Thanks to this, many law-abiding people became more accustomed to the idea of changing their mood with a pill.

In the 1950s, the respectable, middle-aged middle classes moved on from amphetamines to tranquillisers such as the American drug Miltown.

This was so widespread that one adult in 20 in the U.S. admitted to having taken it by 1956; and then they went on to Diazepam (Valium was an example, and its use is still common under other names), the drug satirised by the Rolling Stones in their song about housewives dependent on tranquillisers, Mother’s Little Helper. Mick Jagger sang: ‘Doctor, please! Some more of these! Outside the door, she took four more.’

But he also warned: ‘If you take more of those, you will get an overdose.’ And then: ‘No more running for the shelter of a Mother’s Little Helper’.

Teenagers of the time, beginning to take illegal drugs such as marijuana, loved that song because they liked to mock their finger-wagging elders for their legal drug habits.

One way or another, we have become far more used to the idea that taking some sort of consciousness-altering drug — legal, illegal or decriminalised — is normal and perhaps good.

Even children are now dosed with amphetamines such as Adderall, widely used in the U.S., or drugs very like amphetamines, such as Ritalin, widely prescribed in the UK. This is supposedly to improve their behaviour in school classrooms. 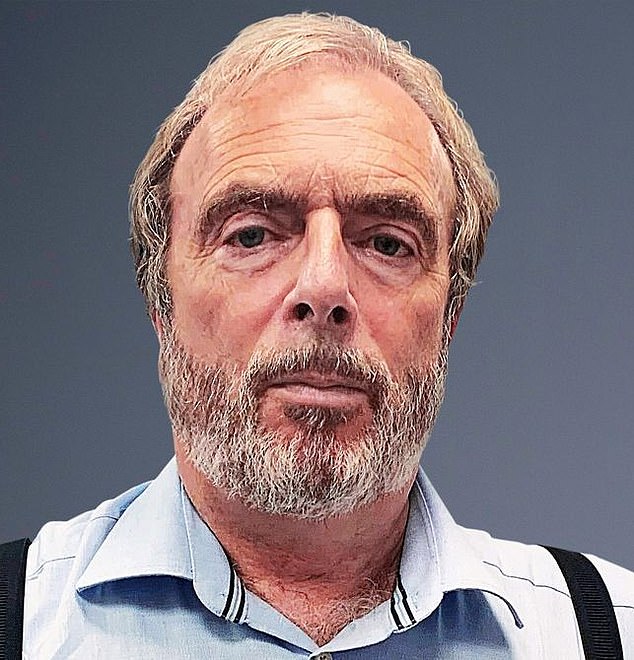 Criticise this, as I have done, and you will have your head chewed off by angry advocates of the drugging of the young

Criticise this, as I have done, and you will have your head chewed off by angry advocates of the drugging of the young.

Surprisingly few of those given such prescriptions object. Many become active advocates of them, continuing to take them into later life.

It is now 90 years since Aldous Huxley prophesied, in Brave New World, about a family-free society of incessant trivial pleasure, begun in mass nurseries, continued through unrestrained, childless sex, untroubled by curiosity, literature or religion and ended by assisted dying.

It is held together by the drug Soma, which (unlike SSRIs, marijuana, amphetamines and the rest) does its users no harm at all and has no hangover.

As Huxley described it: ‘All the advantages of Christianity and alcohol; none of their defects . . . the warm, the richly coloured, the infinitely friendly world of Soma-holiday. There is always Soma, delicious Soma, half a gram for a half-holiday, a gram for a weekend, two grams for a trip to the gorgeous East, three for a dark eternity on the moon.’

Huxley meant it as a warning against a kind of willing, self-imposed slavery. We seem to have taken it not as a threat but as a promise.