Disgraced celebrity chef Pete Evans is back in business after lying low for a couple of years after a series of scandals derailed his multi-million dollar career.

The former TV star, 50, had all but vanished into obscurity due to controversies stemming from his anti-vaxxer conspiracy theories.

But Evans, who made his name hosting My Kitchen Rules, is being ruthlessly mocked for his comeback venture and the huge amounts he’s charging for courses.

A ‘fasting retreat’, where participants pay $2,500 to ‘not eat’, has come in for particularly strong criticism and a healthy dose of skepticism.

After being banned from mainstream social media sites such as Facebook and Instagram, Evans now communicates with his fans through Telegram – an encrypted messaging app often used by conspiracy theorists to broadcast their beliefs.

‘Hey I’ve got a quick update for you, we’re going to be launching another fasting retreat late February so we’ll probably announce that either tonight or tomorrow or put it up on the website, so if anyone’s keen on coming, we’d love to have you,’ Evans said on Telegram.

‘Our guests are into day four of their fast at the moment and they went through a breathwork ceremony this morning and it’s pretty special.

‘We’ve had some wonderful transformations happening so yeah love to see you all I’ll put the details in a post tonight, see ya.’

$1,500 will get you a place on a two-night ‘Breathwork Retreat’ in early February, but that might be a bargain compared to the $2,750 it costs for a two-night ‘Wellness Retreat’ at the $1million centre near Byron Bay in northern NSW he bought in 2021.

It’s not known how much money his call for customers has raised, but he has certainly raised a few laughs, and heckles.

‘I wonder if these mugs wake up on day two. Take a few really deep breaths. And realise they have been taken for fools,’ said one commenter on the Blocked by Pete Evans Facebook page.

‘Even if they realise it was a crock of crap they would still tell all their friends how amazing it all was,’ said another. 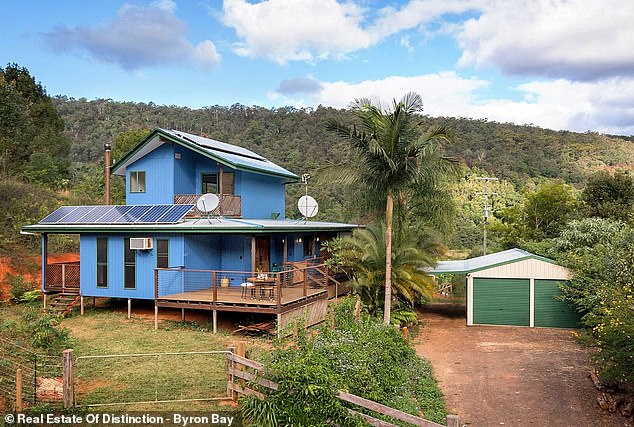 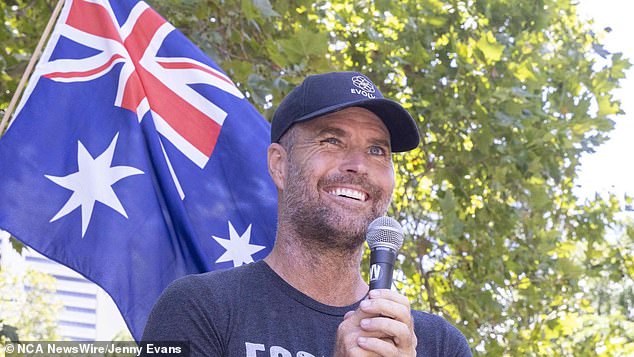 There was also some praise for Evans, though it may have been a little bit sarcastic in tone.

‘Credit where credits due. Fasting retreat !!! That’s a f***** awesome grift. Good on him a little bit,’ one said.

Evans’ use of the word ‘transformations’ in his spruiking annoyed many commenters, with one suggesting it meant ‘Their bank accounts are transforming from having money to not having money.’

Another said: ‘I want to know what they transformed to? A pile of dust?’

The answer, according to another poster, is ‘I reckon they hold their breath until they pass out and think they’ve had an out of body experience.’ 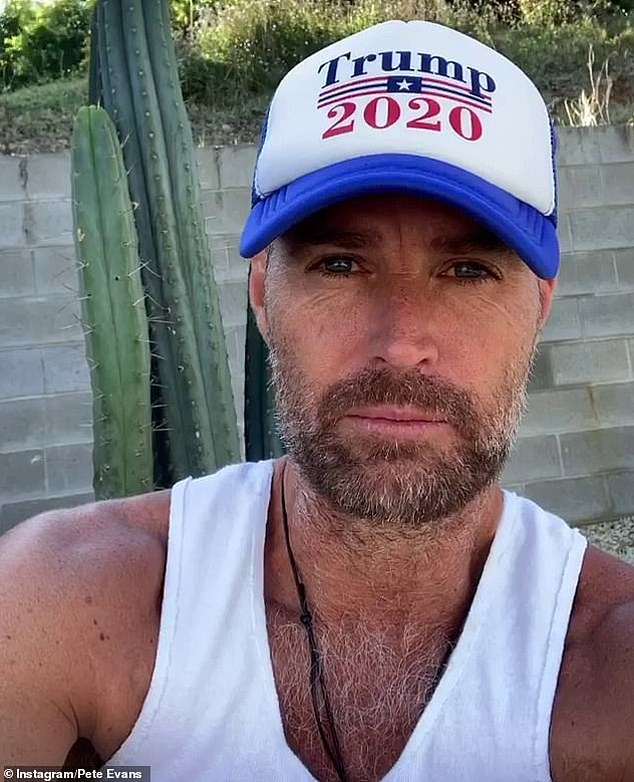 Once a small screen star, Pete Evans (pictured) all but vanished into obscurity in recent years following a string of controversies stemming from his belief in anti-vaxxer conspiracy theories 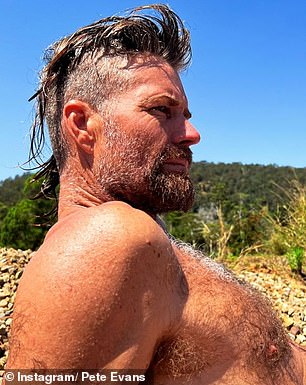 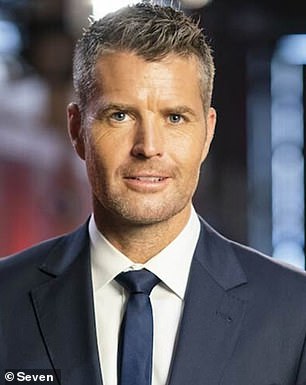 Pete Evans, pictured left and right, has been mocked for how much he seems to have aged in recent years

The whole ‘not eating’ thing continued to confuse users.

‘Isn’t being a chef his only qualification? Imagine giving the guy lots of money and not even getting a meal,’ one said.

His comeback attempt comes after Evans was sensationally dumped from I’m a Celebrity… Get Me Out of Here! at the eleventh hour for posting a neo-Nazi meme to Facebook in November 2020.

Within 24 hours he was shunned by Channel 10, his publisher Pan Macmillan and retailers Big W and Dymocks.

He offered an apology to those offended by his racist social media post, telling Daily Mail Australia at the time: ‘I apologise to anyone who might have taken it out of context.’

It has been estimated that the series of shocking scandals cost Evans millions, and it will take a lot of ‘fasting retreat’ courses to regain that lost income.