Two families from a very wealthy suburb are locked in a series of bitter court battles over a brick fence, sand left over after a house was built and leaves allegedly falling into a pool.

Anthony and Maria Priolo took a ‘raft of complaints’ about how their neighbours’ house was built, on Viking Road in leafy and usually serene Perth suburb of Dalkeith, to the Supreme Court of Western Australia.

The Priolos alleged ‘nuisance, negligence and trespass’ in the construction of a house by Yen Thi Tran and Khanh Nguyen, which began in 2015.

The trouble began soon after the two sets of neighbours bought properties side-by-side in 2013.

Anthony and Maria Priolo took complaints about how their neighbours’ house was built, on Viking Road in the leafy and usually serene Perth suburb of Dalkeith, to the WA Supreme Court (Pictured, the Priolos’ home) 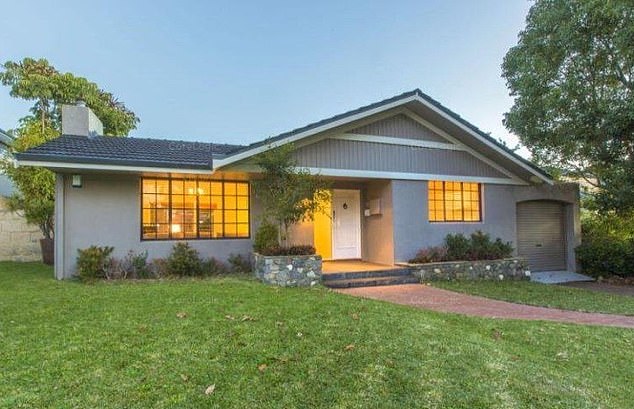 They alleged ‘nuisance, negligence and trespass’ in the construction of the house next door, owned by Yen Thi Tran and Khanh Nguyen, which began in 2015

The Priolos bought a four-bedroom, four-bathroom mansion on Viking Road for $4.5million the same year as Ms Tran and Mr Nguyen snapped up the block next door for $2.15million.

Mr Nguyen, a registered builder, had his companies, Civcon and Nonnii Constructions, build his own home on the site.

Both companies were targeted in the Priolo’s claims for court orders and damages.

‘Regrettably, not all neighbours get on,’ he wrote in a summary of the case’s facts.

He noted the same neighbours are locked in another court battle, in the Perth Magistrates Court, in which the Priolos allege leaves have dropped in their pool.

Sometimes the ‘mutual loathing’ between neighbours was such that ‘disputes spill over into the courts’, Master Sanderson wrote.

‘This seems to happen more commonly in [Perth’s] western suburbs.

‘Perhaps that is because the individuals concerned are well-resourced.’

The Priolos sought an injunction forcing Ms Tran and Mr Nguyen to remove any sand and building materials left on their land, or a direction for them to build a new retaining wall between the two properties. 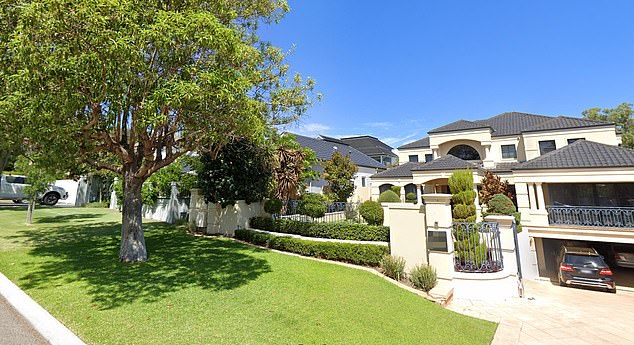 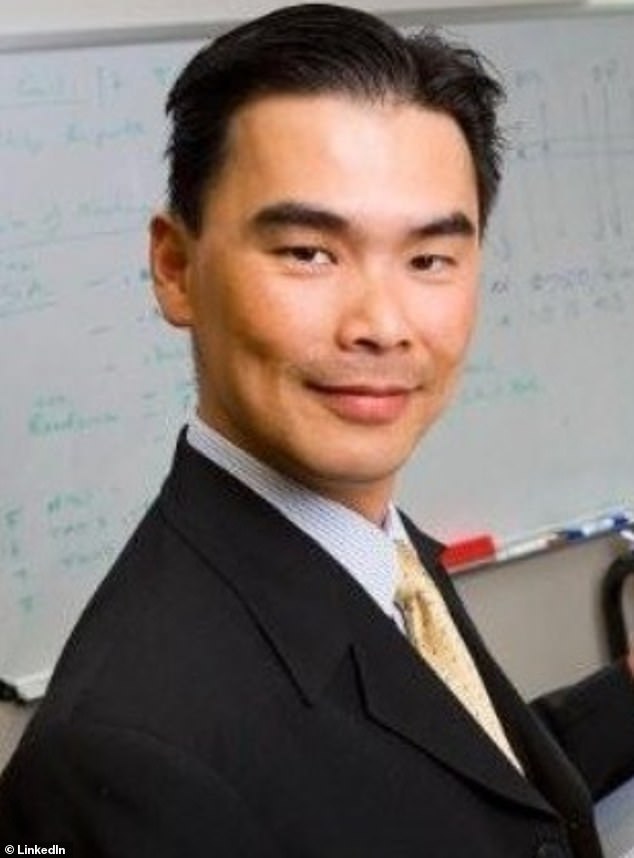 Mr Nguyen, a registered builder, had his companies, Civcon and Nonnii Constructions, build his own home on the site

A brick wall 90 millimetres in width separated the homes after the building work.

Because Ms Tran was on a work trip in Victoria, the Priolos ran out of time to serve her with the writ and she had not authorised anyone to accept it on her behalf.

The writ was extended by the Supreme Court, but challenged.

Master Sanderson denied the request to extend the writ.

‘The interests of justice simply do not warrant the extension being granted and the ex parte orders will be set aside.’

At the time of publication no defence had been filed by Mr Nguyen and Ms Tran in the legal proceedings.