A shattered family of a young Australian backpacker who mysteriously died during an overseas trip of a lifetime is seeking answers as they begin the harrowing task to  bring his body home.

But the seasoned traveller’s dream trip came to abrupt end several weeks ago with his unexpected death in Chile, sparking an outpouring of tributes from family and friends.

Investigations into his suspicious death continue, according to his shattered family as they paid tribute to a sociable young man with a heart of gold.

‘Unfortunately, due to his unexpected death, we are sadly waiting for his return which will never be,’ his sister Zoe Taylor-Goode wrote online.

‘The death is being treated as suspicious, and the circumstances surrounding what has happened are still under investigation.’

Mr Goode’s sister said there had been no reasons to worry for his safety in the wider world.

‘Just as he had done in the past I’d expect his return home when he was feeling homesick or ready for his next journey,’ she added.

‘Benjamin was an intelligent, responsible, sociable young man with a heart of gold who made many friends along his travels.

The devastated family has launched plans to bring Mr Goode’s body home to Western Australia and give him the send-off he deserved.

An online fundraiser has been set up to assist with repatriation, legal fees, translator services and funeral costs, which raised more than $4,000 within hours. 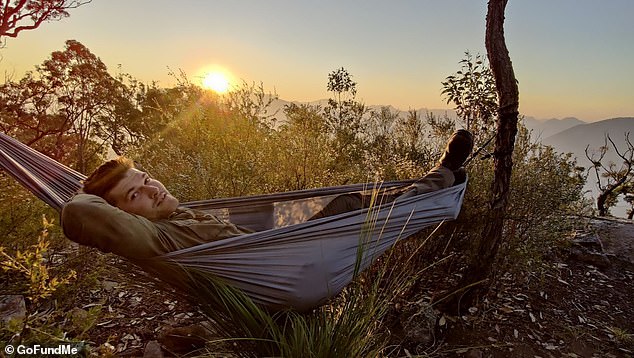 Plans for a funeral or memorial service are yet to be revealed as the investigation into Mr Goode’s death is still in the early stages.

His sister added he lives in the heart of the lessons he shared and the laughter he gave.

News of Mr Goode’s tragic death has sparked an outpouring of tributes as friends expressed disbelief.

‘I worked with him in Melbourne in 2017, I remember that one day our groups were busy getting a surf lesson, so Ben and I sat on our surfboards planning and scheming about future travels,’ former colleague Chloe Marinelli recalled.

‘Ben suggested spontaneously, ‘why don’t you come travel South East Asia with me?’

‘It sounds like Ben was the adventurous guy that he always was.’ 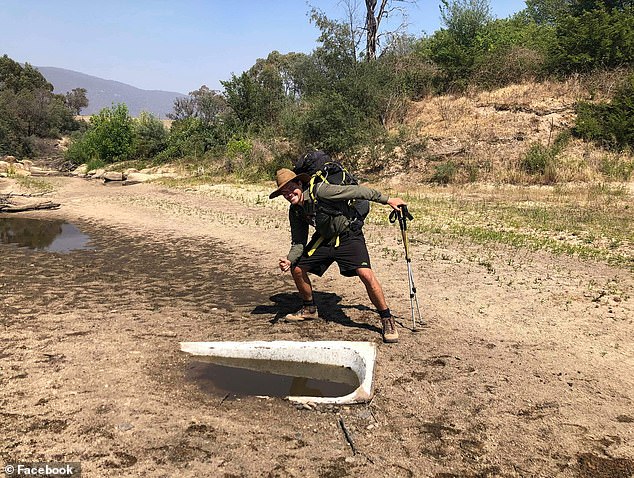 ‘For those of you who knew me when I was younger, I was never without Ben,’ she wrote.

‘Thank you for pushing me to be the best I can be. I know that I wouldn’t be where I am today without you.

‘Thank you for being a part of my life. I have always loved you, and I will always love you.’

The Department of Foreign Affairs and Trade is providing consular assistance to Mr Goode’s family.

‘The Australian Government extends its deepest condolences to the individual’s family and loved ones,’ a spokesperson said. 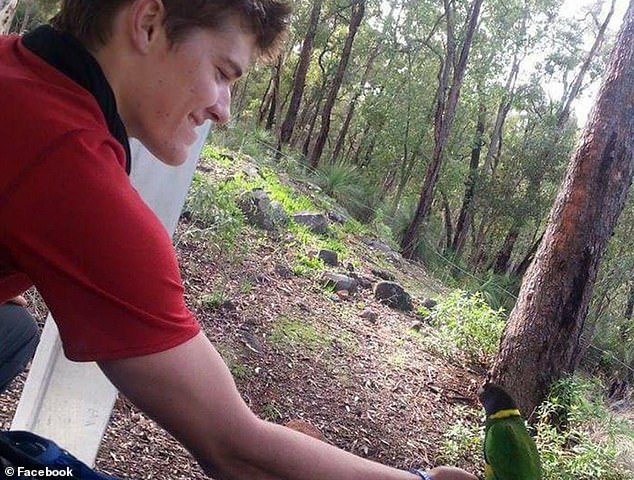