The life of a maestro is a torturous existence, judging by the animated state of Pep Guardiola and Thomas Tuchel at Stamford Bridge on Saturday afternoon.

These may well be two of finest minds in football, bouncing ideas off each other at their summit meetings in Germany back in the day. Yet they also appear among the most troubled.

Tuchel, with all the sartorial elegance of an ultra-marathon runner, adorned with standard issue corporate logo baseball cap, rarely appears happy, spending most games throwing his hands in the air, spinning round to his bench to utter a volley of Germanic frustrations. 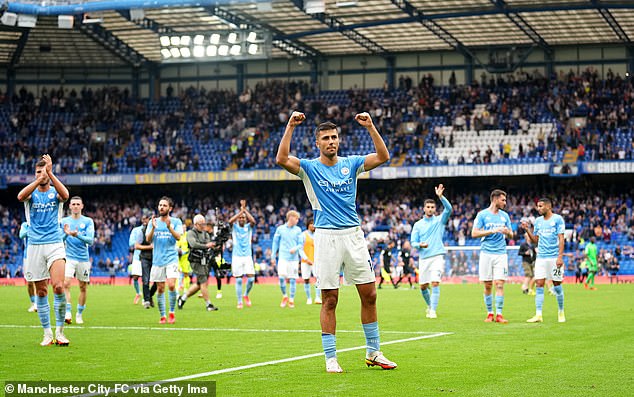 Guardiola, middle-aged tech CEO in team sponsor’s Madchester (don’t ask) range, is scarcely any better, a gurning, frowning ball of exasperation. You can give a coach the best players in the world, yet still it appears to be an excruciating experience for those left in charge.

In reality, the nervous energy expended by these two was simply an expression of the intensity of these games.

These might be the best two teams in the world. Bayern Munich, Real Madrid, Liverpool and Paris St Germain would doubtless make a case. But at the back end of last season and the start of this one, no-one had matched these two for form. As such, the room for error is negligible.

And didn’t Tuchel know it. Though arguably in better shape, despite being at home and regardless of the fact that he is the coach in ascendancy, he approached the game like a man who has had his run of wins at the Monte Carlo and wasn’t about to lose his head now. 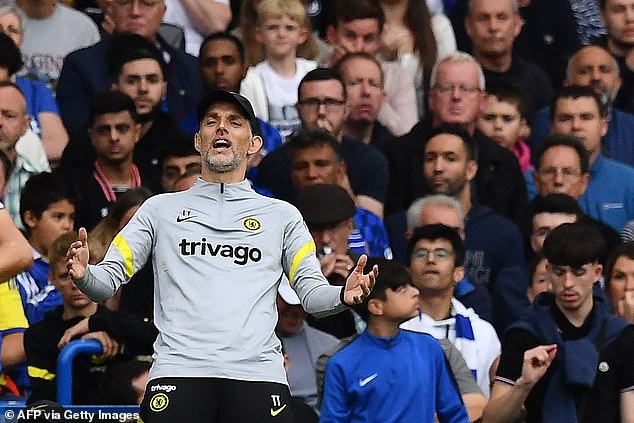 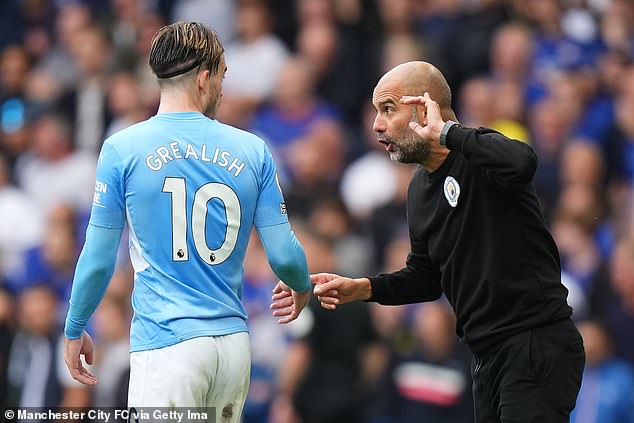 His personal head-to-head with Guardiola since arriving in England was 3-0 in his favour and it seemed he was content with that, happy to stick with his lead rather than twist and go for broke.

It’s early season, Chelsea already had three points on City at the start and Tuchel was in no mood to risk that. Mason Mount was injured but even so a midfield of Jorginho, N’Golo Kante and Mateo Kovacic is as solid as you can get in world football.

Add in a back three and wing backs who usually play full back. Pity the team asked with breaking that down. Even the combined talents of Kevin De Bruyne, Bernardo Silva, Jack Grealish and Phil Foden weren’t experiencing much joy initially.

City won themselves nine corners in that first half so furious was their pressing and so dominant was their possession.

Aymeric Laporte’s header, cleared by Jorginho on 34 minutes, briefly caused some alarm but otherwise all came to naught. The half was relentless rather than riveting.

Chelsea barely constructed an attack, Romelu Lukaku stranded, touching the ball a handful of times and struggling with his touch when it did come his way. Timo Werner was picked for his pace on the counter. Having lost is slot at centre forward, Werner is almost exclusively reserved for these hit-and-run games these days. 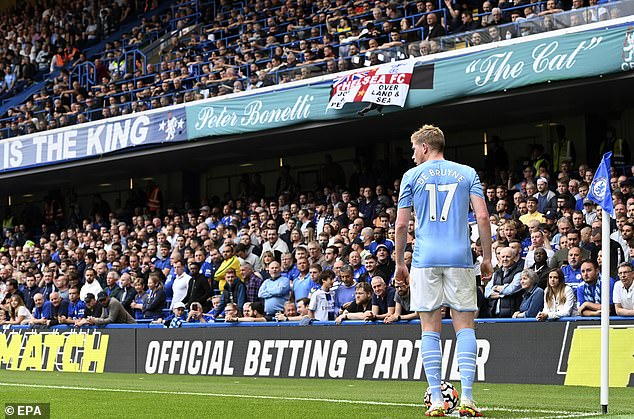 Though, judging by Tuchel’s histrionics, his plan was going awry. He was urging his team up the pitch constantly. The really was no link between deep lying midfielders and two lonely strikers. It did all seem predictable, however, given the team he had picked.

Guardiola is the man who won league title last season more or less without an acknowledged centre forward. This season, having failed to land Harry Kane, he seems determined to prove his point again and is playing Gabriel Jesus out wide.

Phil Foden was the most central, attacking player. He worked tirelessly and ye there was so little space, so little change to be wrought from the likes of Rudiger and then Thiago Silva when he came on.

So the pattern of the game became established. City made all the running, Chelsea simply swatted them away. It felt like we could play all afternoon and end up 0-0. 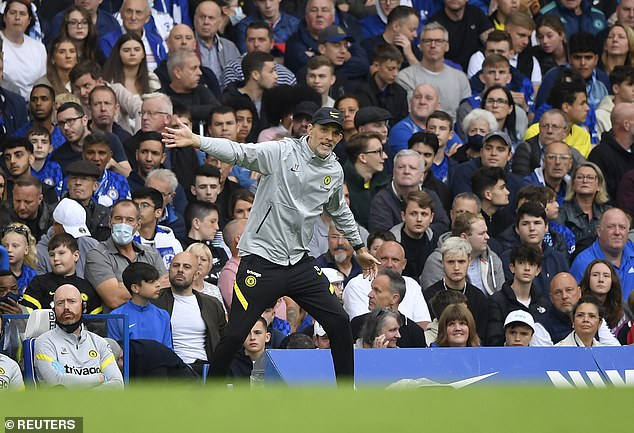 And yet then came the tenth corner. City tried something different. They opted not to cross but instead play short, De Bruyne to Silva. Even then it threatened little, when Joao Cancelo shot into a forest of players and Gabriel Jesus picked up the rebound.

Immediately Rudiger, Jorginho and Thiago Silva surrounded him yet somehow the Brazilian conjured a shot that squeezed through that trip, with a deflection and evaded Edouard Mendy. It was an unlikely yet welcome breakthrough.

It prompted the introduction of Kai Havertz, scorer of the winning goal in Porto in that Champions League clash. Now at least it looked as though there were two sides attempting to win the game.

Except that Chelsea weren’t sharp enough on the counter attacks and City, on the front foot, were prepared to step back. And now they had a bit more space in which to play. 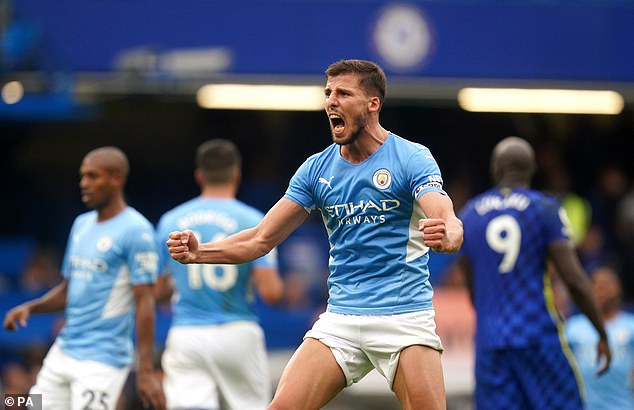 Jack Grealish came to life, forcing a fine save from Mendy while Aymeric Laporte should have done better connecting with Kevin De Brune’s characteristic teasing cross.

The arresting fact was that, for all the changes made by Tuchel, it was City who benefitted and who looked the most coherent. There is a school of thought that Tuchel is a defensive coach.

His formation was grist to that particular mill, while his constant urging forward of his wing back that counter point. But the reality is, that though safety first might be a sensible mantra for any elite coach, is doesn’t suit the character of this Chelsea team.

They didn’t look themselves here. As such, they conceded some vital early ground to City in what will surely be a fascinating title race.

The two maestros embraced at the end. Neither smiled. But one looked as though the suffering had all been worthwhile.