‘It’s not hard, the way we play is so simple!’: Pep Guardiola responds to Jack Grealish after he opened up on his struggles to adapt at Man City – and insists the £100m winger ‘understands his role completely’

Pep Guardiola has insisted that Man City’s style of play is ‘so simple’ in response to Jack Grealish’s claim that he’s struggled to adapt to life at the Etihad.

Grealish – who completed a £100m from Aston Villa in 2021 – has struggled to reach the same heights that he did at his previous club despite playing for the reigning league champions.

The England international recently admitted that he’s found it ‘difficult’ to adjust to City life, to which Guardiola has fired back and claimed it is ‘completely different’ to life at Aston Villa. 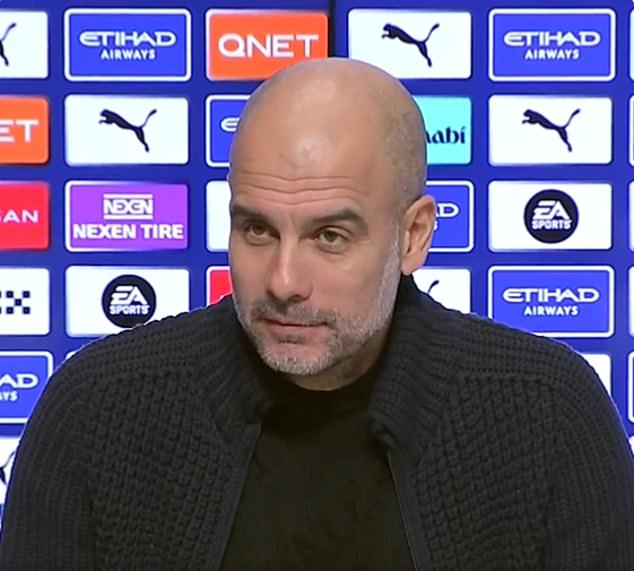 Speaking at his pre-match press conference ahead of City’s Carabao Cup quarter-final against Southampton, Guardiola said: ‘For me it’s not hard, the way we want to play is so simple: everyone run without the ball to help each other and be in positions to get the ball in better conditions.

‘I would say I understand Jack because Aston Villa said ‘do whatever you want’. Here is completely different, you stay in position and the ball comes where you want.

‘We spoke a few times with Jack about positions and football tactics and he understand completely, he is so comfortable with that but it is not difficult.’

The 27-year-old winger has made 11 Premier League appearances this term and has recorded just one goal and three assists throughout them. 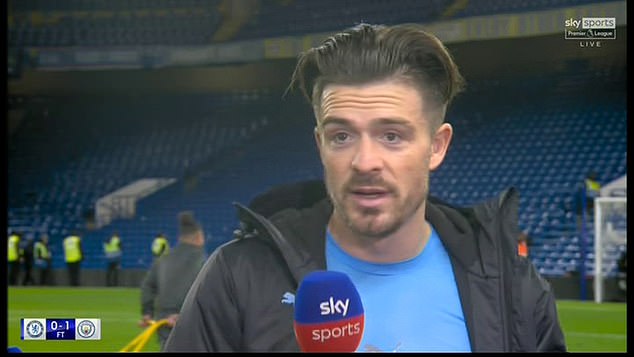 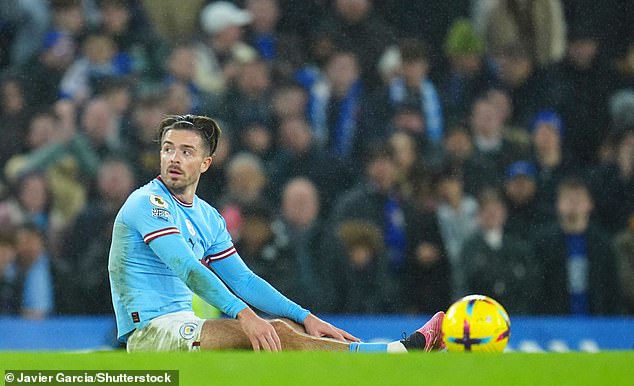 Grealish gave a candid account to his experience at the Etihad after their 1-0 victory over Chelsea in the league last week.

When asked what life is like at the club, he told Sky Sports: ‘I’ve said it before, but it’s so much different to what I was used to at Aston Villa. Playing for Dean Smith, he’d say to me ‘go and find where you think the weak link is in the defence. If you want to go in the right, in the middle, if you want to hug the touch-line’.

‘Coming to City, I’d been at Villa my whole life and I’ve never had to change. I didn’t realise how hard it is to adapt to another team and another manager. When I came here, it was so much more difficult than I thought.

‘In my head I was thinking, ‘Going to the team that’s sitting top of the league, I’m going to get so many goals this season’. And obviously it isn’t the case. 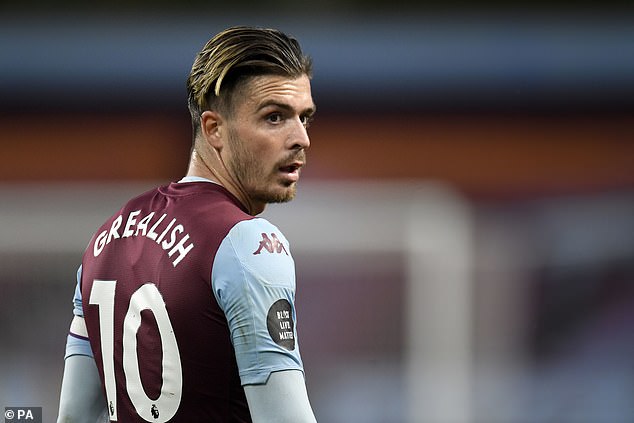 In his press conference, Guardiola went on to talk about ex-Leeds star Kalvin Phillips, who has also struggled to adjust since signing for Man City in the summer.

‘Of course I think (it takes) a little bit of time for some aspects but he’s ready and we are delighted about that.’

‘He was educated at Leeds with Marcelo Bielsa, with Jesse Marsch (as well) but especially Marcelo, the fact of the commitment every training session, every game. So, I don’t have doubts about that – but of course there are patterns and movements, things that need time and games and games. 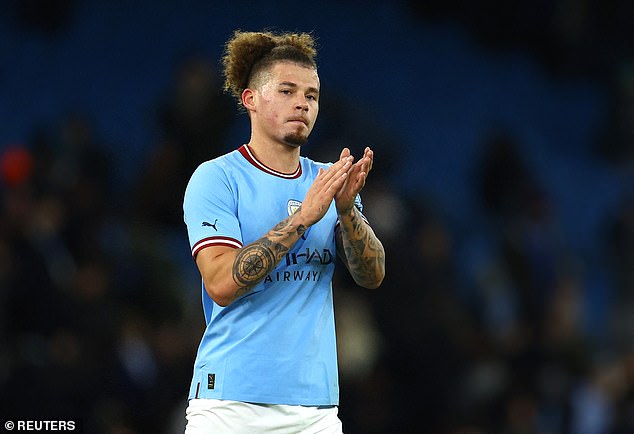 ‘He arrived this season and, unfortunately, was injured which meant he could not be there, but that’s why, step by step, he will get it.’

Guardiola ended the press conference by reflecting on the recent retirement of Wales legend Gareth Bale.

‘What a player. Fantastic career, won a lot of things. I think he represents Wales with more than 100 caps and now he can become a fantastic golf player,’ he joked.

The Welshman confirmed his retirement from club and international football in an emotional statement on Monday afternoon.