Now that’s awkward! People reveal their VERY cringeworthy wrong number text exchanges – including one who poured their heart out to an Uber driver

A wrong number text exchange can have a very awkward outcome – as proven by these toe-curling admissions.

US trivia site AmoMedia rounded up a selection of some of the funniest examples that have been shared on social media – and they’re sure to leave you cringing.

Amongst the amusing messages includes one woman who mistook her Uber driver’s ‘I am here for you’ message as a friend offering comfort during her ‘tough time.’

Another person received a stream of messages from his mother – who was mistakenly texting him rather than searching on Google.

AmoMedia rounded up a selection of the internet’s most hilarious text exchanges – including one woman, from the US, who thought her Uber driver was a friend offering comfort 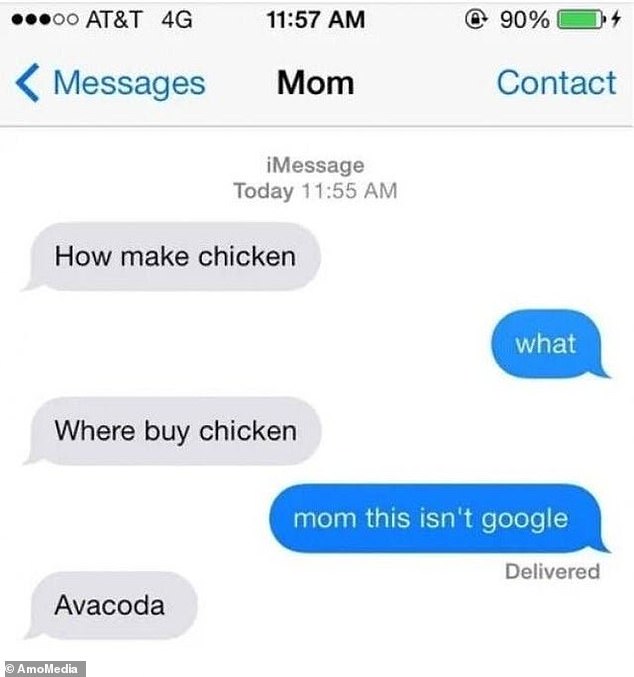 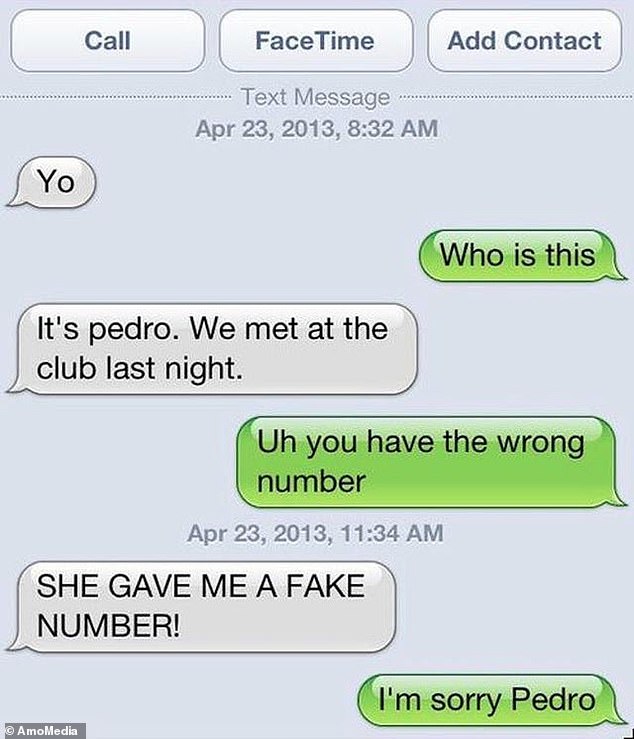 A man, from the US, who swapped phone numbers with a girl at a nightclub, was stunned to receive a reply from a stranger 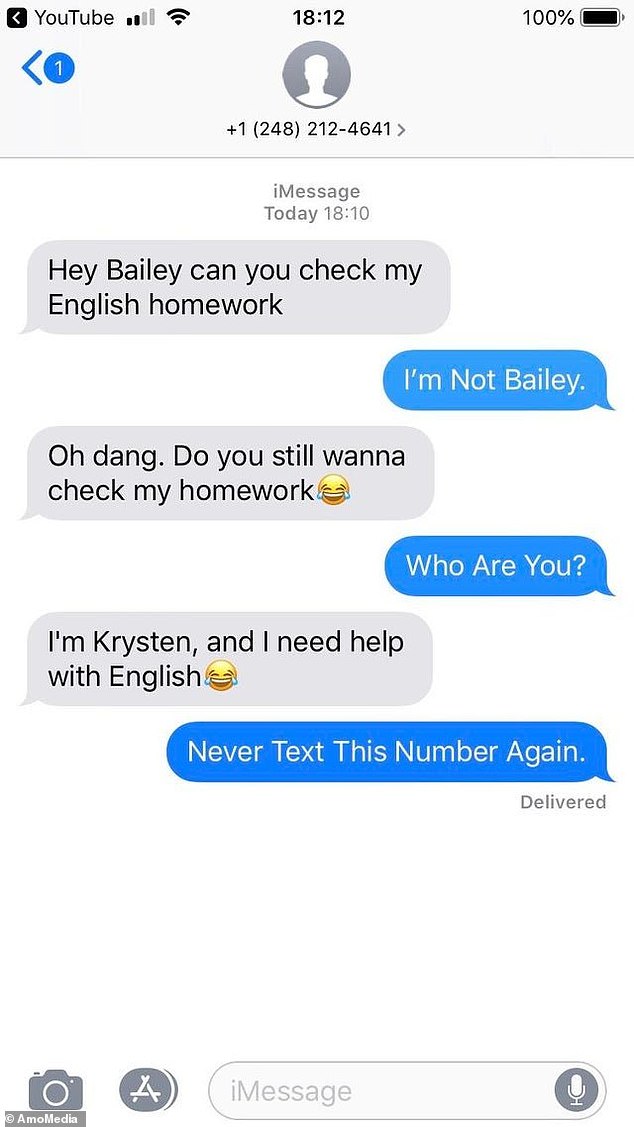 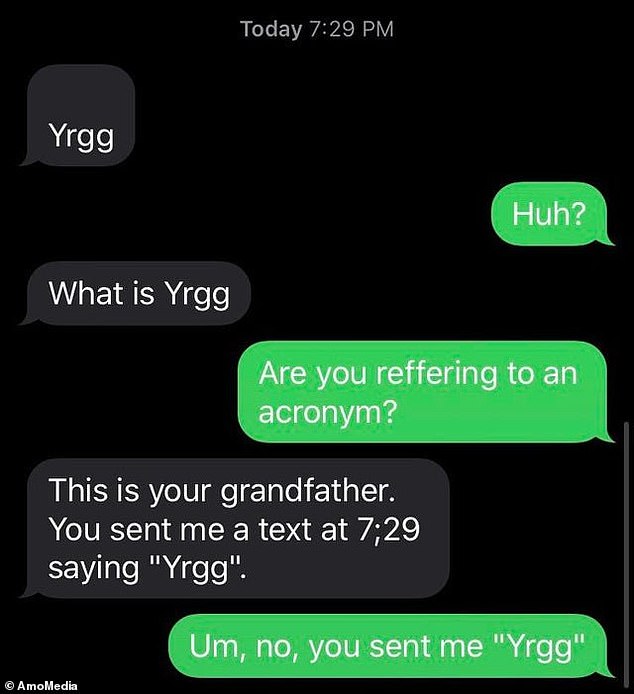 Another US-based individual was left puzzled after receiving a jumble of letters from their grandfather, who argued they were the one who first sent the phrase 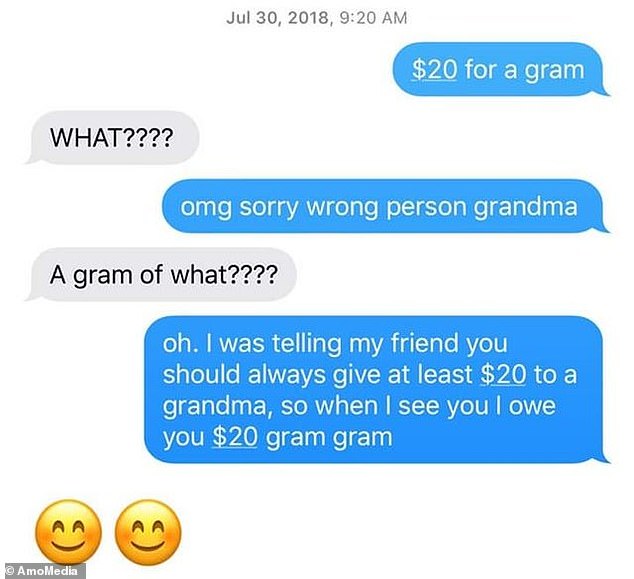 An individual, from the US, who sent a text to their grandmother about the price of a gram, diverted the discussion by promising to gift $20 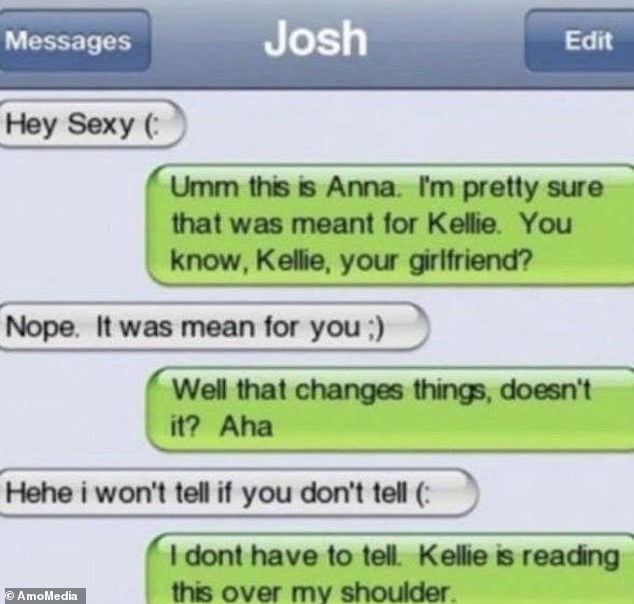 This man, from the US, was caught trying to cheat on his girlfriend after texting her friend while the pair were together 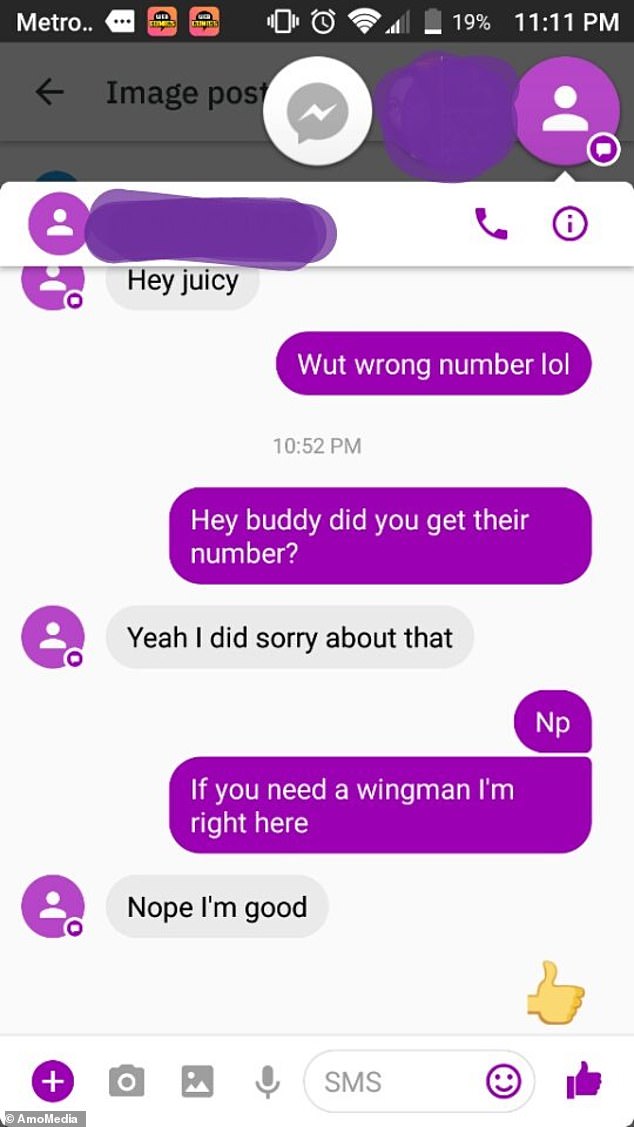 Another man, from the US, who texted the wrong person, was offered a wing man despite explaining that he managed to communicate with the right person

One person, from the US, was caught gossiping about a friend – after accidentally texting the  very person they were talking about