From Pulp Fiction to A Clockwork Orange, parents have revealed the films and TV shows that they found too gory, graphic or uncomfortable to sit through.

The discussion was started on UK parenting forum Mumsnet after one woman explained that she felt so uncomfortable with a scene in American Horror Story that she considered fast forwarding the episode.

Many people began sharing their own experiences of films and television programmes that they would feel too uncomfortable to watch again and in some instances were unable to finish.

Game of Thrones (pictured) made the list of TV shows that were sometimes too difficult to watch. Many pointed to the rape scenes and violence 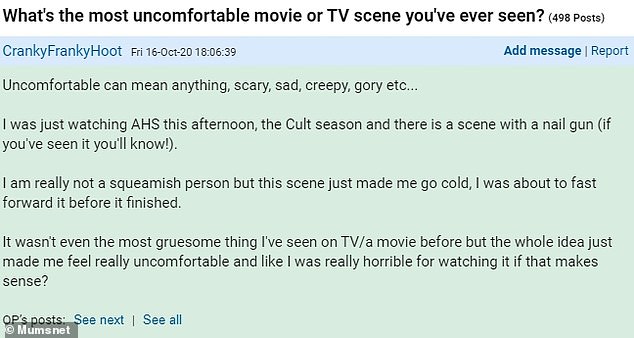 ‘I was just watching AHS this afternoon, the Cult season and there is a scene with a nail gun (if you’ve seen it you’ll know)

‘I am really not a squeamish person but this scene just made me go cold, I was about to fast forward before it finished.

‘It wasn’t even the most gruesome thing I’ve seen on TV/a movie before, but the whole idea just made me feel really uncomfortable and like I was really horrible for watching it if that makes sense?’

A flood of responses admitted they’ve also struggled to watch films and television programmes that give graphic portrayals of abuse.

Adding a film that shows child abuse, one person wrote: ‘Slumdog Millionaire – I didn’t know about the blinding as I only made it through about 15 min before abandoning it – I thought it was supposed to be a feelgood film about overcoming odds, but it was horrific’

Another said: ‘The Lovely Bones, when she went down into the underground murder den.

‘Maybe because I was younger but that always stayed with me and then later in the film when the dad starts helping the murderer build the next trap for his other daughter gives me chills.’ 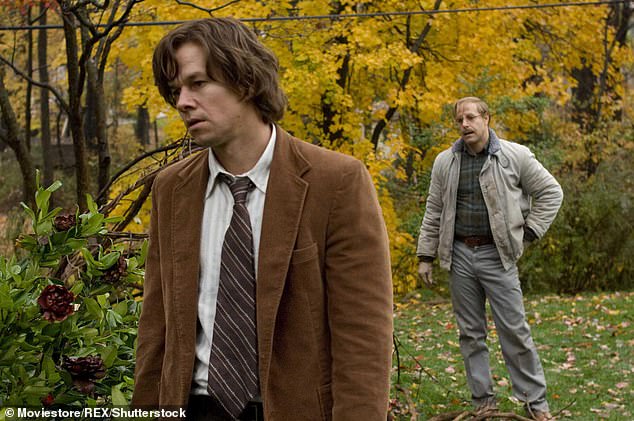 Another individual revealed scenes in The Lovely Bones (pictured), which is about the spirit of a murdered 14-year-old have stayed with them

Many said they found rape scenes and torture difficult to watch, admitting they’ve vowed to avoid flicks that show the trauma.

‘The gimp scene in Pulp Fiction! I didn’t even know what a gimp was, to see him raping a central character on the basement of a shop was such a shock to me at the time!

‘This Is England is definitely one that stays with you,’ wrote one.

Another said: ‘The rape scene in Boys Don’t Cry. Watched that movie once and vowed never ever watch it again.’ 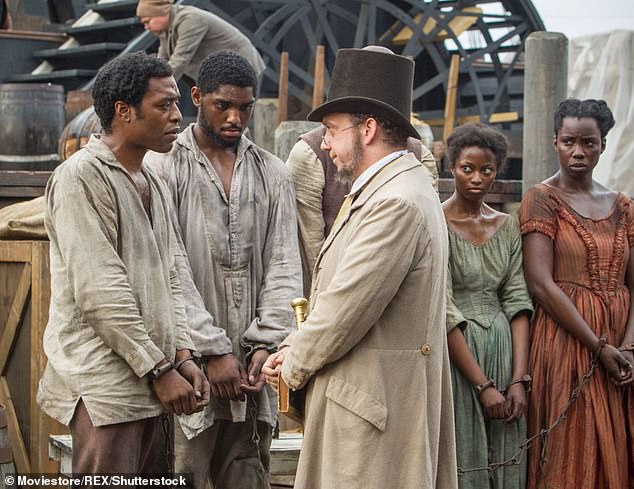 Many people confessed they felt uncomfortable while watching 12 Years A Slave, which is a 2013 film about an African-American man who is sold into slavery 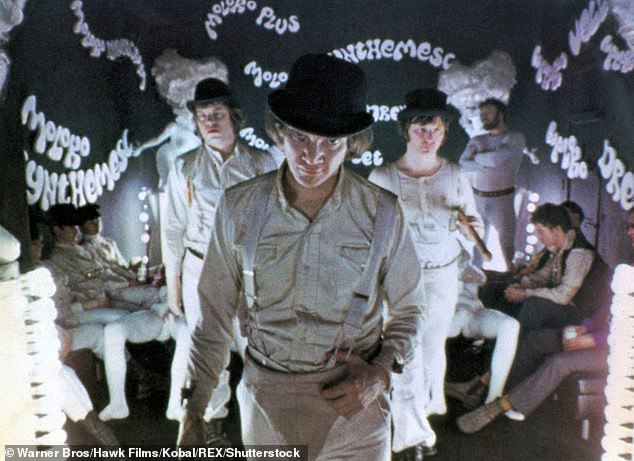 One person said they’re unable to watch more than five minutes of previously banned film A Clockwork Orange, which follows a murder and rapist

A third added: ‘Rape scene in the girl with the dragon tattoo. It was just  too ‘real’ and I’ve never had such a visceral reaction to movie before or since.’

Previously banned films A Clockwork Orange and A Serbian Movie were also listed as movies that leave a mark on their viewer.

Elsewhere, one wrote: ’12 Years A Slave, so many scenes. When he is hanging, when the female slave is being whipped was horrifying. I was so so upset, I couldn’t stop crying.’

‘The rape and battle scenes in Game of Thrones. The episode Shut Up and Dance in Black Mirror. Quite a lot of Black Mirror actually,’ another confessed. 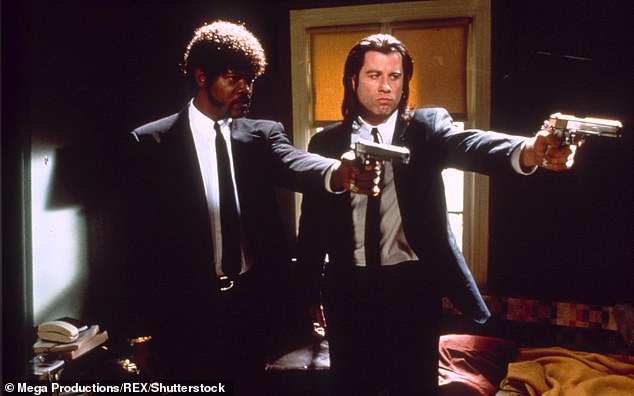 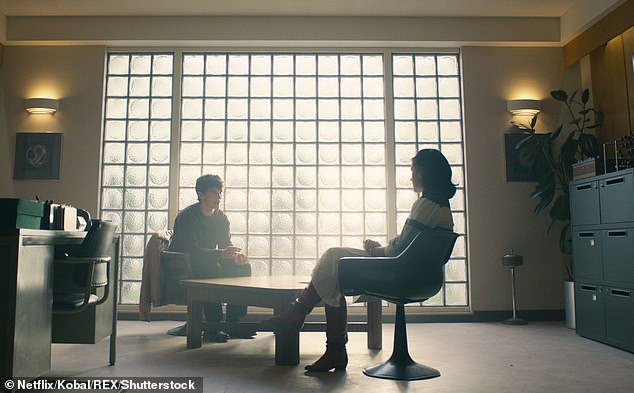