We are more likely to listen to nonsense statements if we think they were made by famous people we admire, study finds

By Chay Quinn For Mailonline

We are more likely to believe nonsense if we think a famous person said it, a new study has found.

The study put the algorithm-generated quotes next to pictures of admired individuals like the Dalai Lama, Nelson Mandela and Michelle Obama.

They then put the same type of quotes next to their opposites like Kim Kardashian, Harvey Weinstein and Paris Hilton and asked the 600 participants questions to find out how much meaning they got from it.

Researchers found that those taking part were far more likely to see insight in the ‘pseudo-profound bullshit’ quotes when it was said by someone they admired.

The paper, published on PsyArxiv, suggested that the findings could be used to influence the public to better scrutinise the quotes which they see on social media.

Igor Grossman, from the University of Waterloo in Canada, told the Times: ‘Charlatanism and appeals to authority have always gone together.

‘This is just using scientific method to figure out what used car salesmen probably have known for a long time’. 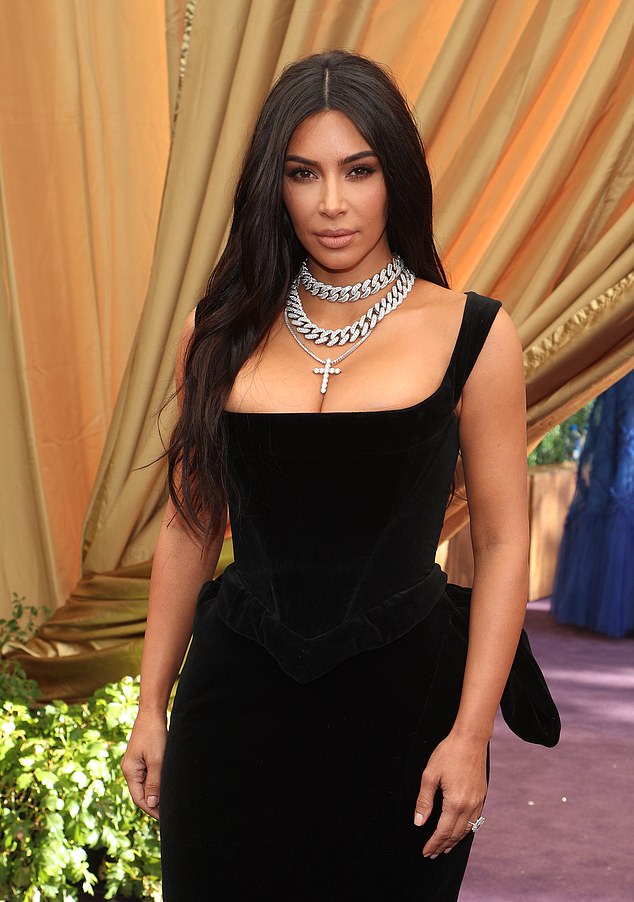 Celebrities who are less admired – like TV personality and business magnate Kim Kardashian – were much less likely to have meaning seen in them despite the quotes from both admired and unadmired celebs were meaningless, the study says

The paper argues that this is the crytallisation of the way in which sages have used riddle-like speaking to garner large followings for their pontifications.

It argues that they ‘had to use linguistic strategies’ to create an impression that their statements were meaningful, regardless of whether they truly were or not.

In the modern day, these ‘sages’ can be compared to those who post incoherent inspirational quotes on scoial media which followers ascribe meaning to because of the size of their platform.