The parents of a teenager murdered by her ex-boyfriend after she repeatedly reported him to police for stalking today lost a High Court bid for a full inquest into her death.

Shana Grice was 19 when she was killed by Michael Lane at her home in Brighton, East Sussex, in August 2016.

She had reported Lane, who was jailed for life after being found guilty of her murder, to officers five times in the six months before her death but was fined for wasting police time.

At a remote High Court hearing earlier in December, lawyers representing Ms Grice’s mother Sharon challenged the decision of the senior coroner for Brighton and Hove not to conduct a full inquest.

They argued that a ‘full, independent and focused inquest’ was necessary to consider whether her death could have been avoided and ‘how to prevent a similar tragedy happening again’.

Shana Grice was 19 when she was killed by Michael Lane at her home in Brighton, East Sussex, in August 2016. Her parents launched a High Court bid for a full inquest into her death

However, in a ruling today, Mr Justice Garnham concluded that the senior coroner for Brighton and Hove was right to find that the state’s obligations under Article 2 of the European Convention on Human Rights – which enshrines the right to life – were satisfied by previous inquiries.

He said: ‘In my judgment, there were here prompt, independent inquiries initiated by the state of its own motion, which were effective, both in the manner in which they established the relevant facts and in the results they achieved, which provided a sufficient element of public scrutiny of the investigation or its results to secure proper accountability and which involved the family to the extent necessary to safeguard their legitimate interests.

‘In my judgment the coroner was not only entitled to find that these inquiries satisfied Article 2; she was right to do so.’

Neil Hudgell of Hudgell Solicitors, who represented Ms Grice’s family, said in a statement: ‘This ruling is hugely disappointing.

‘It is also unfortunate coming on Christmas Eve, when thoughts naturally turn to our loved ones.

‘We will now need to take some time to consider the ruling with Shana’s family and decide on our next steps.’

Kirsty Brimelow QC, for Ms Grice’s parents, argued at the hearing that previous inquiries – including Lane’s trial, a domestic homicide review, an Independent Office for Police Conduct (IOPC) investigation, police misconduct proceedings and an inspection into Sussex Police’s handling of stalking cases – had not satisfied the ‘overwhelming public interest’ in the case.

She said the context of Ms Grice’s murder needed to be considered, as it had emerged after her death that 12 other women were subjected to stalking and harassment by Lane in the months before her murder. 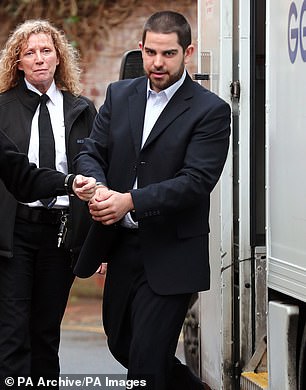 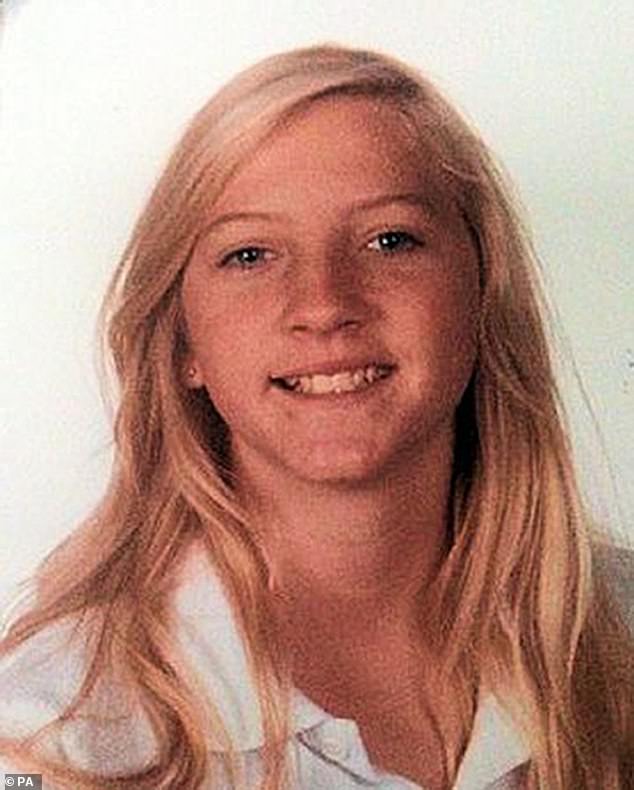 The teen reported Lane to Sussex Police five times but instead she was fined £90 for wasting police time. Jailing Lane in 2017, the sentencing judge said officers ‘stereotyped’ Ms Grice before her death and failed to take her reports seriously

He was sentenced to life imprisonment with a minimum term of 25 years at Lewes Crown Court in March 2017.

The sentencing judge said officers ‘stereotyped’ Ms Grice before her death and failed to take her reports seriously.

Just two of 14 officers and staff investigated by the IOPC over Ms Grice’s death were made the subject of publicly held disciplinary proceedings.

Both left Sussex Police before the hearings were due to take place.

One was found to have committed gross misconduct when he ignored Ms Grice’s repeated stalking reports and a less serious finding of misconduct was made against another in July last year.

Following the disciplinary process, Ms Grice’s parents Sharon Grice and Richard Green described the hearing as ‘a sham’ and claimed the tribunal’s panel allowed a ‘wholesale character assassination’ of their daughter.

Ms Brimelow said Ms Grice’s parents ‘did not have faith in the independence of the misconduct panels’ as they were not able to participate and felt ‘intimidated’ while attending, and have been left with ‘many painful questions’. 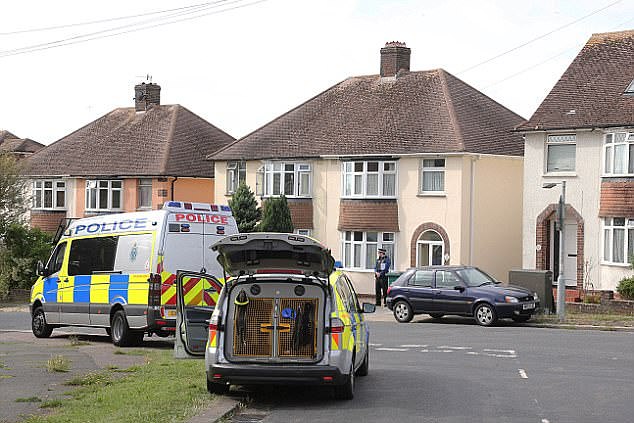 The body of Shana Grice, 19, was found at a house in Chrisdory Road, Mile Oak, Portslade, after she failed to turn up for work on 25 August 2016