EXPRESS INFORMER > News & Politics > Paramedic called out to his own home relives moment he tried to save his young son: organ donor

A paramedic who was called to an emergency at his own home has relived the horrific moment he realised his young son couldn’t be saved – as the devastated father calls on Australians to become organ donors.

Troy Heise had been on duty the night his frantic wife Sarah made a call to triple zero and told operators their son Flynn, 12, wasn’t breathing.

The veteran Queensland paramedic raced home and quickly began efforts to resuscitate his young son as the reality of the situation began to sink in.

‘There was no reason for me to think that would ever happen in my home,’ he said.

Paramedic Troy Heise (pictured) had been on duty when his frantic wife made a call to triple zero and told operators her son Flynn, 12, wasn’t breathing

Flynn had been mucking around in the shower when he either panicked or slipped after realising the shower cord was wrapped around his neck.

Ms Heise found the little boy unresponsive on the bathroom floor with her husband later working on their son before his colleague was forced to take over.

‘I wanted to help the best way I could,’ Mr Heise told The Sunday Project.

‘But when it’s your own son, your emotionally attached, your scared, your angry, your worried… I couldn’t perform.’

Mr Heise said after 30 minutes of resuscitation efforts, his 15 years of experience told him that these could be Flynn’s last moments.

After miraculously finding a pulse, the 12-year-old was rushed to hospital with his family using the crucial final moments to say their goodbyes.

Flynn sadly died in hospital three days later, with staff asking the family if they would be interested in donating the little boy’s organs. 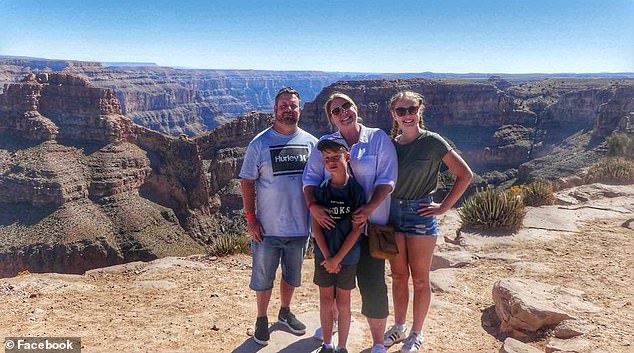 After miraculously finding a pulse, 12-year-old Troy (front centre) was rushed to hospital with his family using the crucial final moments to say their goodbyes 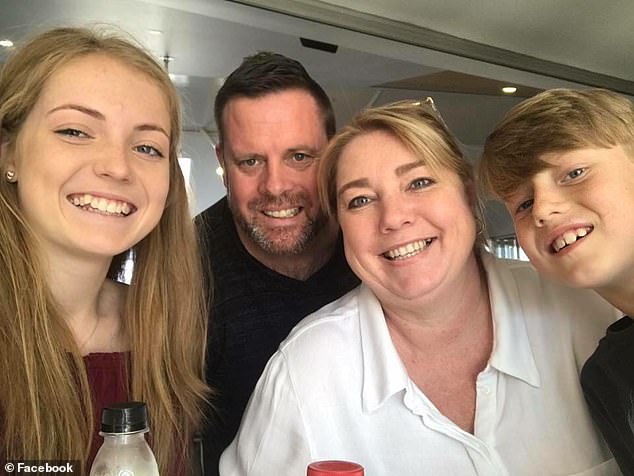 They were asked to donate Flynn’s heart, lungs, liver and eye tissue, to which they agreed, after encouragement from his older sister Morgan.

‘I remember sitting there and saying to mum, just imagine that family, imagine that call, “she’s going to get another 10 years” or “she’ll be able to go to formal”,’ she said.

Flynn’s heart, lungs and liver were transplanted into young children who would have died without the donation with two women receiving his kidneys.

The 12-year-old’s eye tissue was used to restore sight to several patients.

‘Even though my son didn’t make it, their family would be cheering and happy that their loved one is going to make it,’ Ms Heise said. 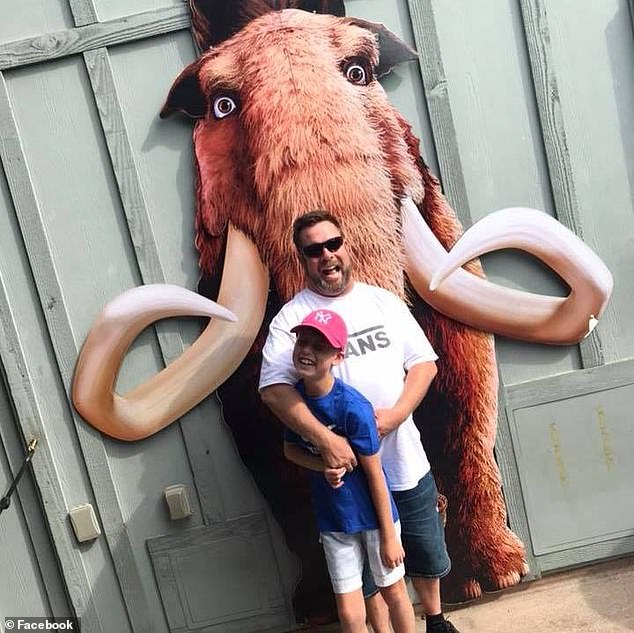 Flynn’s heart, lungs and liver were transplanted into young children who would have died without the donation with two women receiving his kidneys 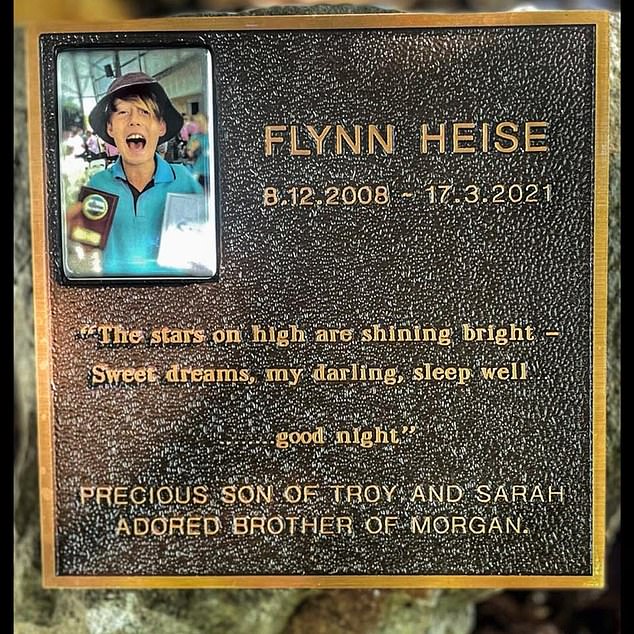 There are nearly 2,000 people currently waiting for a life-changing organ with donations.

Since the Covid pandemic began, the organ donation rate has decreased by 25 per cent.

Flynn’s sister is currently studying nursing in the hopes she can help other families as they grieve a loved one.

Mr Heise returned to work as a paramedic just months after losing his son and said while it had been difficult, it was his job to help others.

‘It wasn’t an easy decision. But my boy saved lives, and although he’s not here, he is here. I’m just a proud dad,’ he said.