By Nick Callow For Mailonline

The second coming of David Moyes at West Ham is as remarkable a football fairy tale as the goalscoring return of Cristiano Ronaldo to Manchester United.

That is the view in east London of the Scottish manager who has turned West Ham from serial relegation candidates into a European side in his second spell.

He has also helped re-establish Pablo Fornals as a senior Spain star – as he proved with a goal on his return to international duty in the recent 2022 World Cup qualifier win over Kosovo. 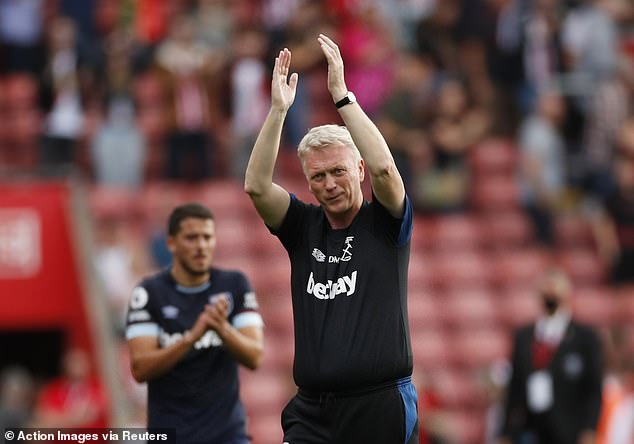 That was a first cap in over three years for Fornals, who played in a winning Villarreal side against Ronaldo’s Real Madrid before joining West Ham for a the club record of £24milllion in 2019.

And he has no doubt Moyes will be the main man when he leads out his Hammers against the Manchester stars he managed less successfully on Sunday.

The midfielder said: ‘The first thing I did when I saw the Spain squad list was say thanks to the gaffer and to my team-mates. Without the work of every one of us, I could not be there. 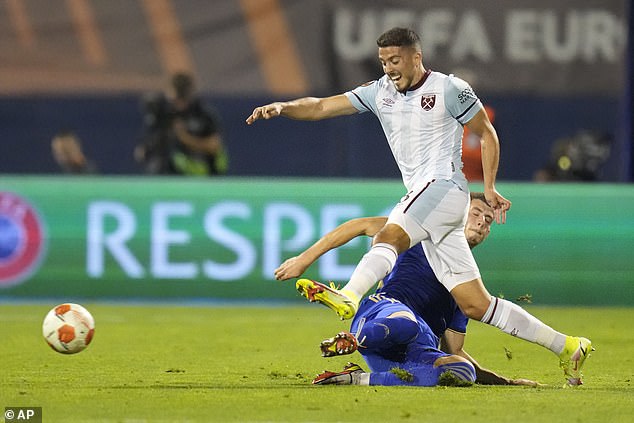 ‘I’m really proud of my team-mates and all the staff as well. For everyone who can represent his country playing football, it’s a massive thing so I am really happy.’

The 25-year-old, who made his LaLiga breakthrough with Malaga, was not at West Ham when Moyes was first in charge, but is aware the impression he made on his team-mates.

Fornals added: ‘We spoke about it. It was a bit of a similar moment. The team wasn’t too good, the gaffer came and saved the team.

‘In this second time he has stayed with us, we have just kept doing what we do and that’s why we are where we are.’ 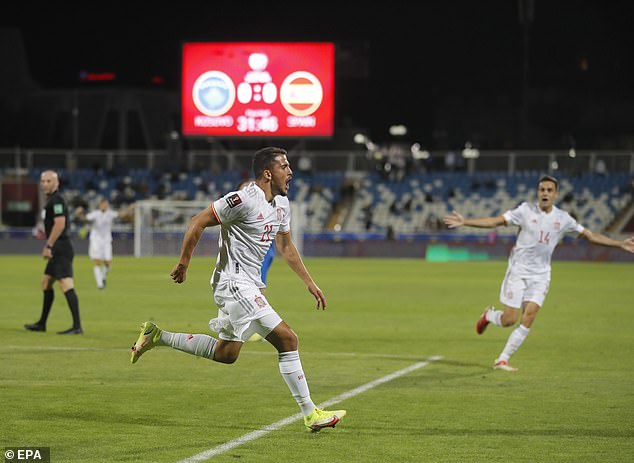 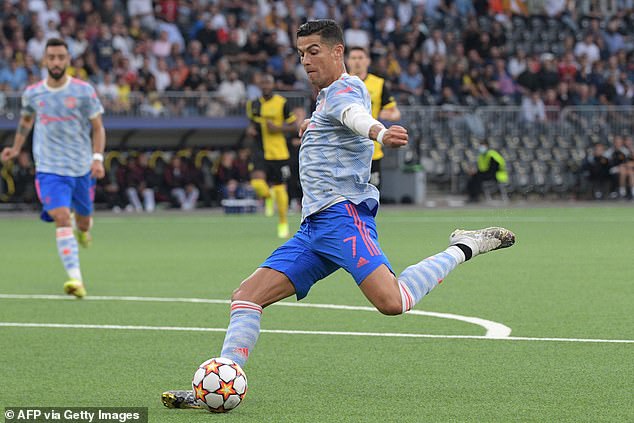 Ronaldo will obviously get his share of the attention on Sunday too, however, and West Ham can take comfort from the fact Fornals knows how to beat him from matches past.

The Spaniard is too modest to take credit for that landmark 2018 Bernabeu win and said: ‘I didn’t beat Cristiano Ronaldo. It is not like I played against him one against one.

‘I played for Villarreal against Real Madrid and of course it was a massive moment for us as it was the first time Villarreal had beaten Real Madrid at that stadium so it was a big moment, not just for me but for the club as well.’