The owners of CHSLD Herron in Montreal’s West Island want the public inquiry into Quebec’s long-term care homes to be delayed until prosecutors decide whether to lay charges against them.

Before proceedings got underway, their lawyer argued Monday morning that if the inquiry goes ahead as planned, it would be unfair to the owners, given that Quebec’s Director of Criminal and Penal Prosecutions (DCPC) hasn’t made a decision on whether to file criminal charges against them.

“The surrounding media attention to be paid during the present public inquiry is likely to create a risk that possible juries will be influenced by the testimony heard during the inquiry,” Nadine Touma, the lawyer representing Samantha Choweiri and Andrei Stanica of Groupe Katasa, told the inquiry at the Montreal courthouse.

Touma asked the inquiry be delayed until a decision is made.

If the request to delay the hearing is refused, Touma asked that the subpoenas for her clients be rescinded or that a publication ban be placed on the proceedings.

Lawyers representing families of those who died argued that delaying the inquiry or imposing a publication ban was unnecessary and would make it difficult for their clients to follow along.

“Many families don’t have the luxury of spending the full 11 days to listen to the virtual meeting, and many of them do not speak or understand French,” Patrick Ménard, a lawyer representing four of the families, told reporters outside the courtroom.

“So the reporting of these proceedings will be a key part of these families getting answers,” Ménard said.

Lawyers for several media outlets including the CBC also argued against the idea of a publication ban, stressing the public interest and the importance of transparency.

A lawyer for the DCPC told the inquiry it was hard to say when a decision on charges could be made, but argued the inquiry could proceed without prejudicing a possible criminal trial.

In an opening statement, coroner Géhane Kamel said the inquiry would look at how 47 people died at Herron as the first wave of the COVID-19 pandemic intensified.

Kamel described the conditions in which the people died as “indecent” and “inhumane.”

The inquiry can be watched live on Microsoft Teams. 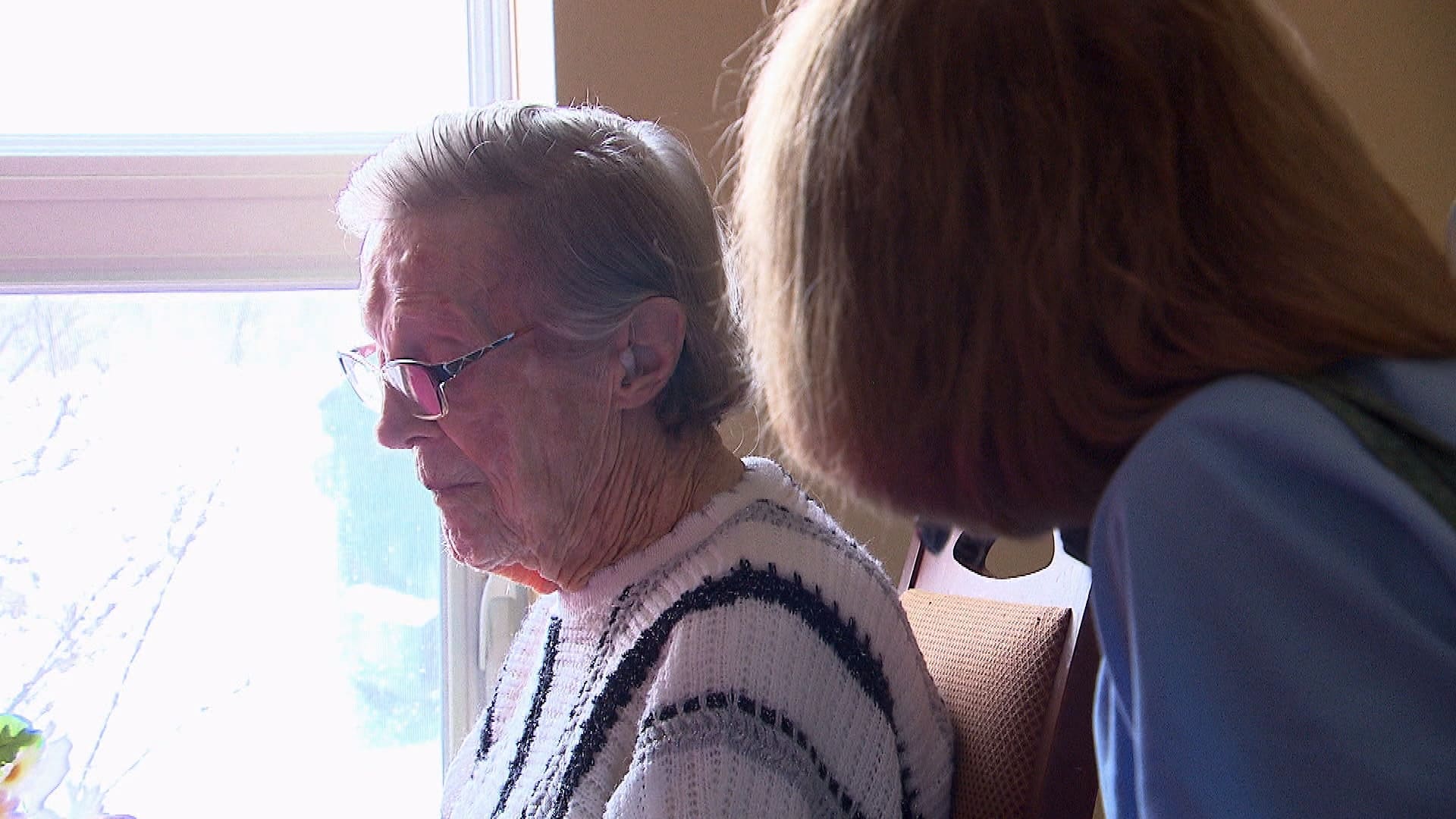 CHSLD Herron became the symbol of the COVID-19 catastrophe that ravaged long-term care homes in Quebec. One by one, the surviving residents are being moved out. 3:18

Their families, barred from the home because of public health restrictions, received little or no information about what was going on inside.

As part of the inquiry, Kamel will come up with recommendations aimed at preventing such tragedies in future.

One family has launched a class-action lawsuit against Herron’s owners. It has yet to be approved by the courts.