Famed Oregon home from Steven Spielberg’s 1980s classic The Goonies – where the ‘truffle shuffle’ made its debut – goes on the market for $1.65 million

The house from Steven Spielberg’s 1985 classic The Goonies has just been listed for sale. The four-bedroom house in Astoria, Oregon, that overlooks the Pacific Ocean and the Columbia river has been listed for $1.65million.

Broker Jordan Miller with John L. Scott Real Estate told the New York Post that since their listing went live two days ago he has received an overwhelming amount of interest in the property.

‘Within 72 hours of listing, the world is showing exactly how much impact this movie has had on hearts and minds over the years,’ he told The Post. ‘People from many countries and all walks of life are calling to inquire about how they can be the next owner of this iconic property.’

The house – located at 368 38th Street – appears to be commanding quite a premium due to its historic value, as the same broker is selling the house next door for just $550,000.

Perhaps the most distinctive feature of the house is the attic with a roll-up ladder where the characters find a treasure map. It’s now one of the four bedrooms in the 2,000 square foot house.

The 2,000 square foot house that features in the 1985 classic the Goonies has been listed for $1.65million 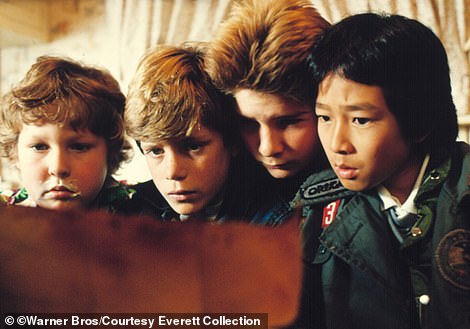 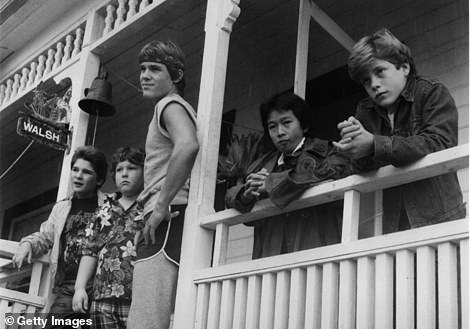 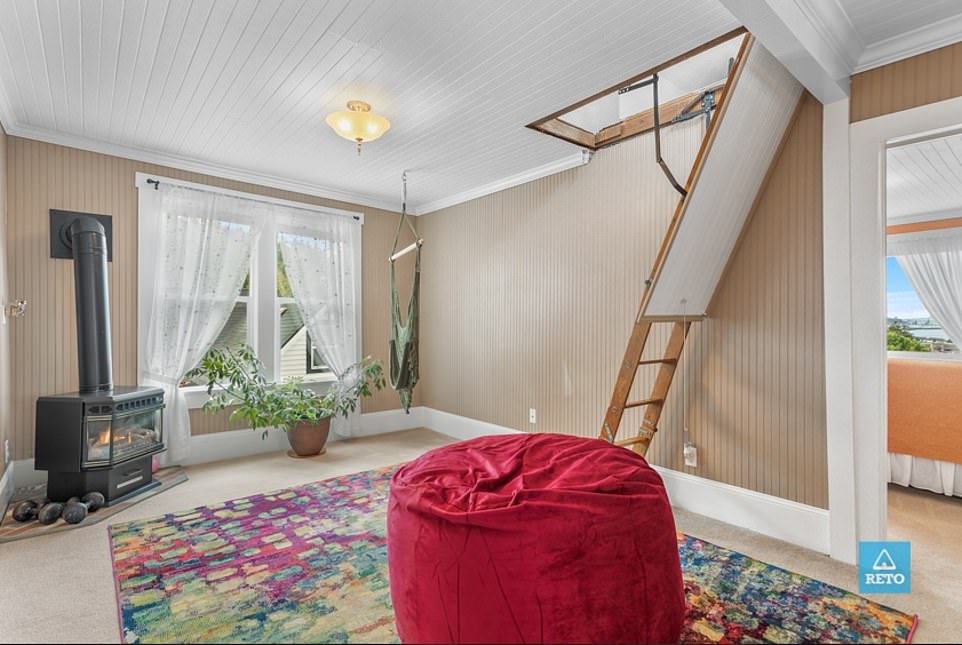 A distinctive ladder from the film leads up into the attic, which is now one of the house’s four bedrooms 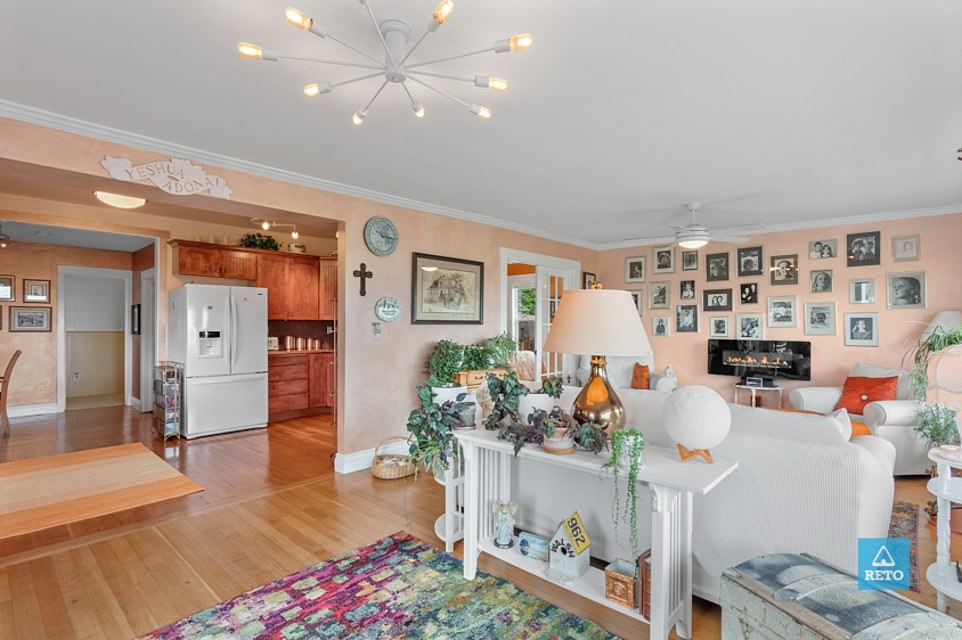 The history of the house has certainly enhanced its value as a similar property next door is being sold by the same broker and listed for $550,000

Ever since the release of the film in 1985, Goonies fans have made pilgrimages to Astoria, in the northwest edge of Oregon, to see the iconic old house.

The current owner of the house Sandi Preston has gone through phases of allowing and disallowing visitors from coming to view it.

It became an issue in 2015 – the 30th anniversary of the film – when fans visited the home in droves, according to local newspaper The Astorian.

After heavy pedestrian traffic a blue tarpaulin appeared on parts of the house and the Astoria-Warrenton Area Chamber of Commerce began to discourage visits, the newspaper said. The city also posted signs prohibiting parking on 38th Street.

The Goonies has long been celebrated in Astoria – in 2010 the mayor at the time Willis Van Dusen made June 7 a city holiday and called it Goonies Day.

Until last year the Astoria-Warrenton Area Chamber of Commerce even held an event every five years celebrating the movie. 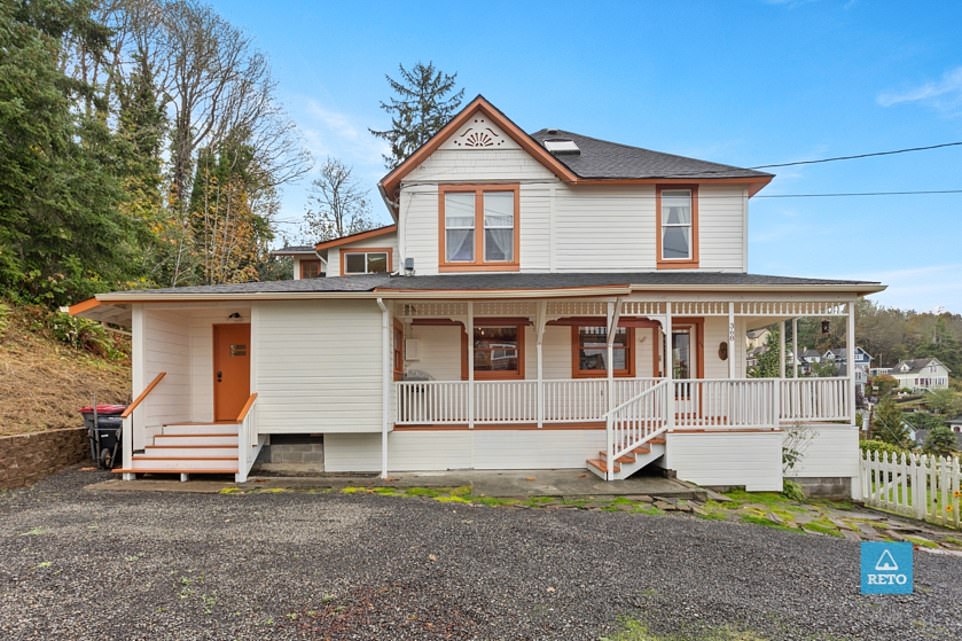 The house, which is now owned by Sandi Preston, was recently restored ahead of its arrival on the market 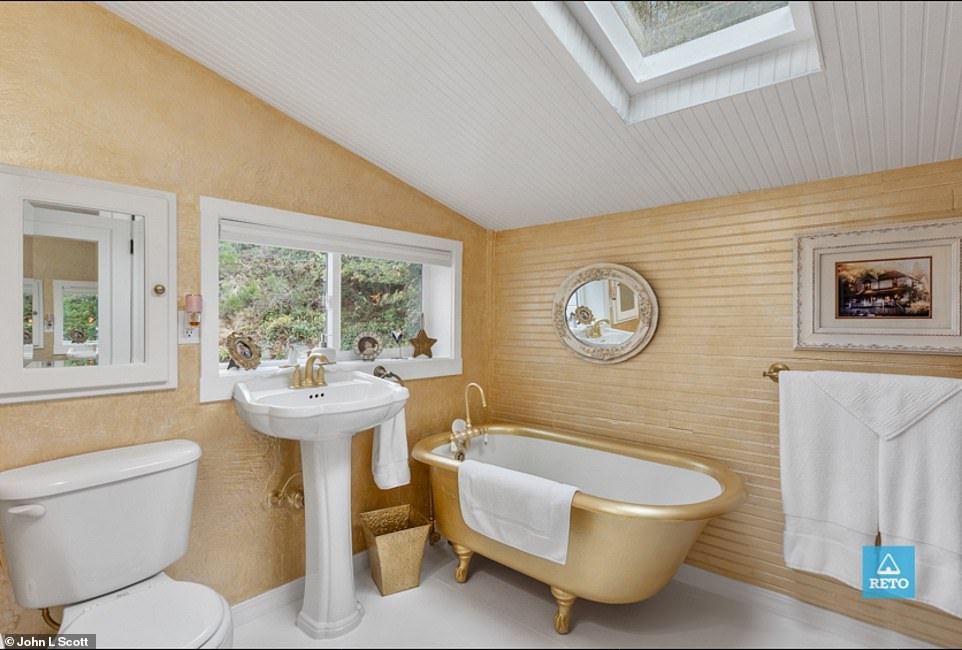 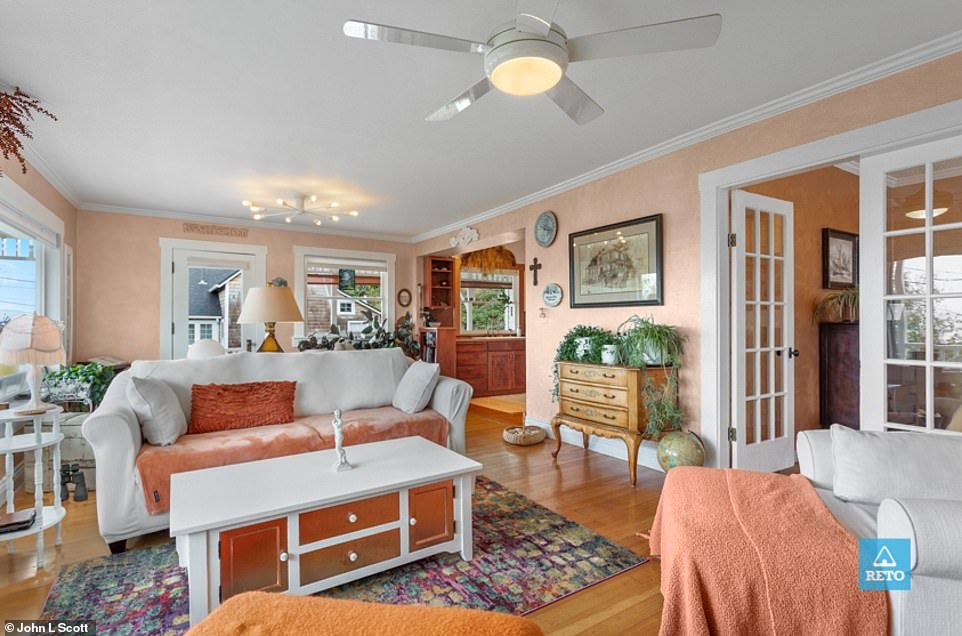 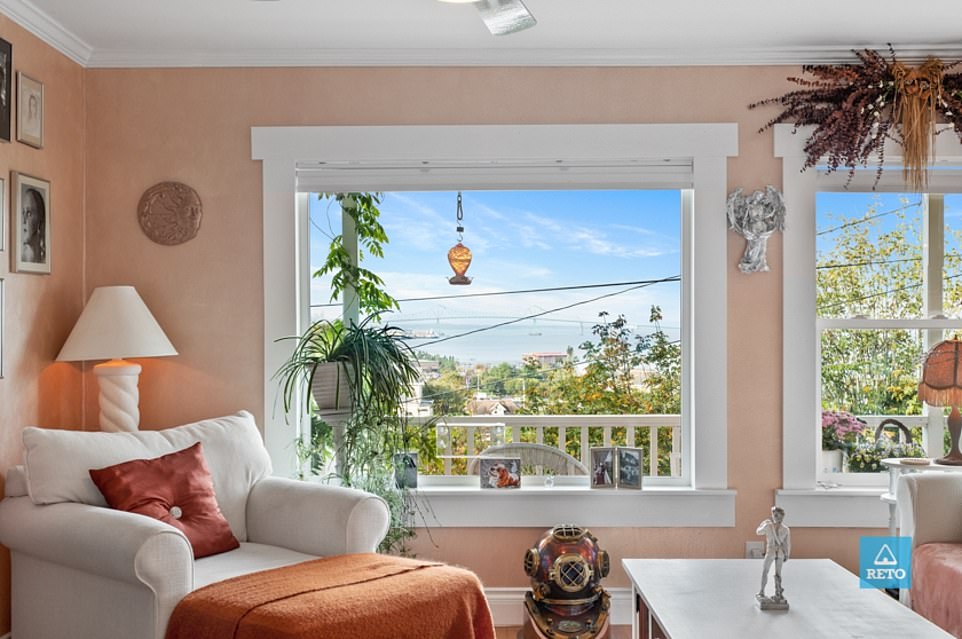 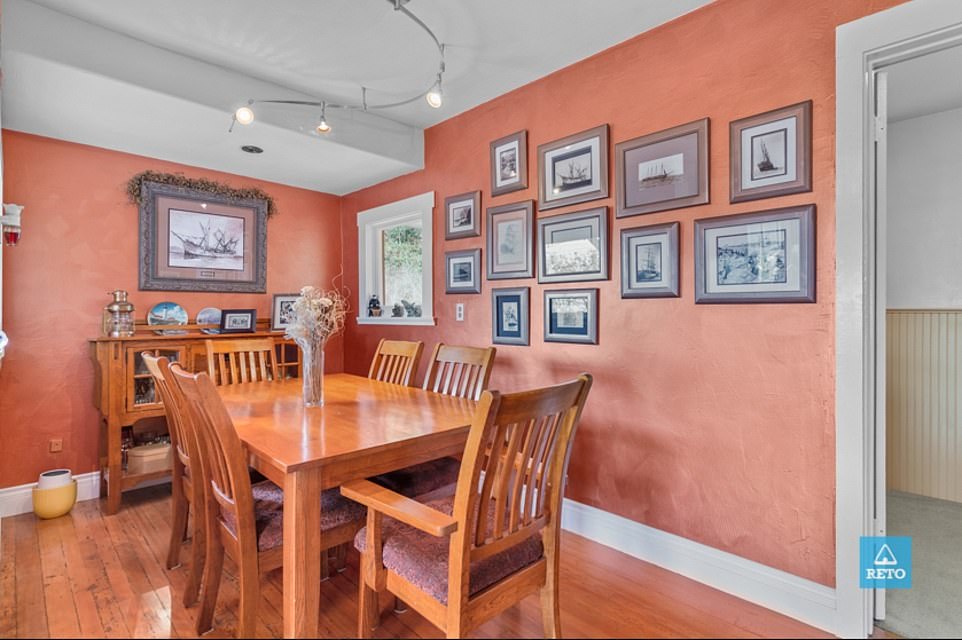 The four bedroom house has two bathrooms and a dining room 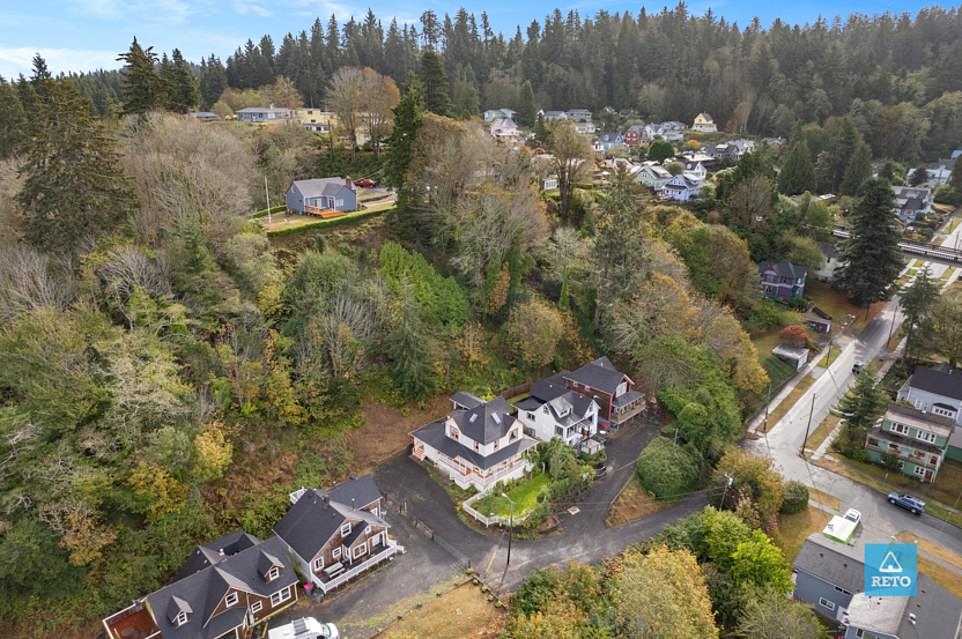 An aerial shot of The Goonies house in white, 368 38th Street, and neighboring properties