EXPRESS INFORMER > News & Politics > Only six per cent of all adults can identify these 10 paintings – so how well do you fare?

Do you know your Da Vinci from your Picasso? New TV show reveals only six per cent of all adults can identify these 10 paintings – so how well do you fare?

A new TV series is set to tell the story behind ten of the greatest painting in the world – but according to a new study, only six per cent of adults can correctly identify them.

Starting tonight on Channel 5, Greatest Paintings of the World with Andrew Marr, looks at some of the most famous works of art in history, including the Mona Lisa and Van Gough’s Sunflowers.

Ahead of the show, YouGov asked 2,000 British adults to identify paintings by artists including Mone, Botticelli, Constable and Turner.

When shown these works of art, Leonardo da Vinci’s Mona Lisa came out on top as the most recognisable overall, with 95 per cent of those polled able to identify the  masterpiece, whilst The Rokeby Venus by Diego Velazquez was the least well known, with only 22 per cent correctly naming the painting.

So, can YOU name all ten? Here FEMAIL share the famous paintings, and there’s a bonuse point if you can identify the artist too… 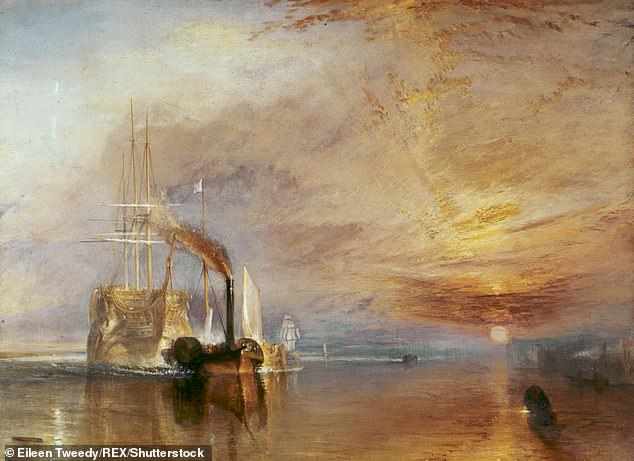 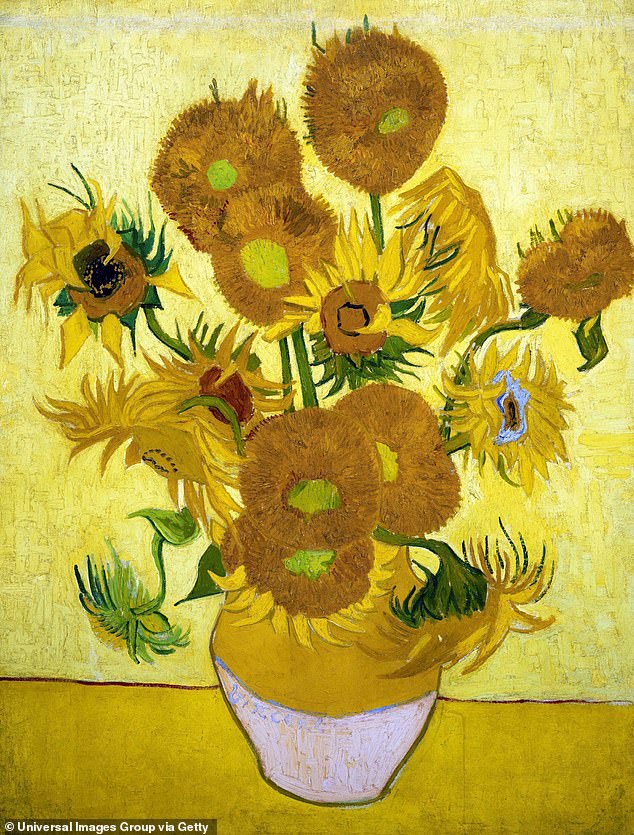 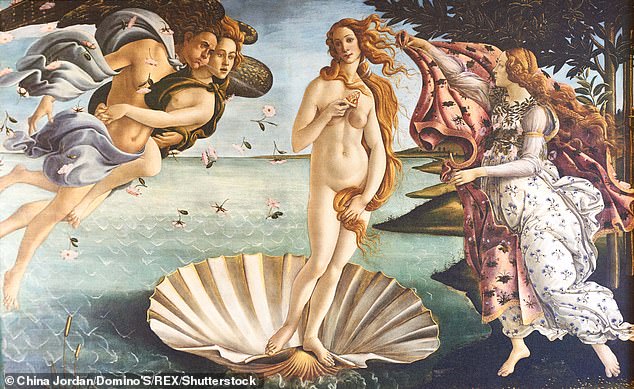 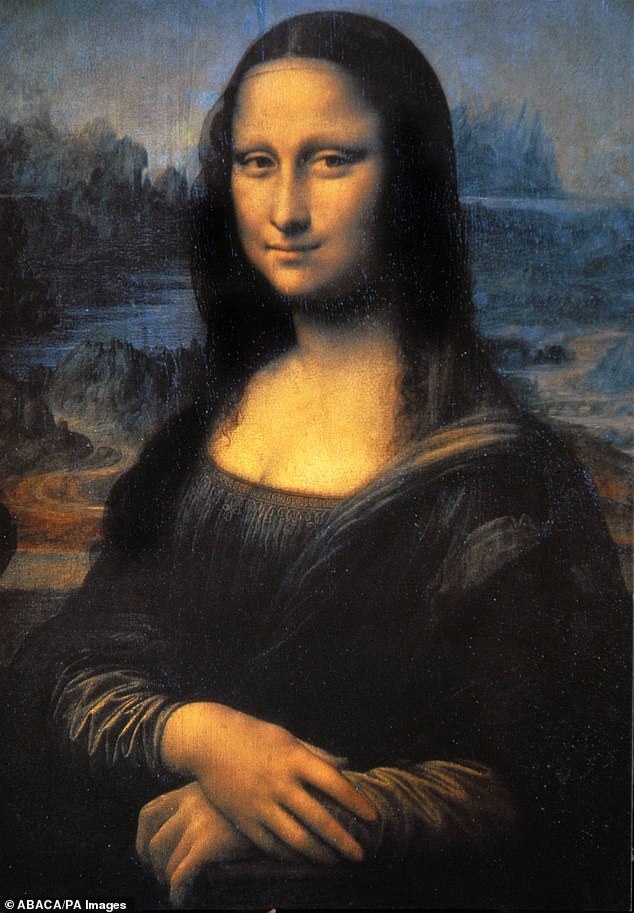 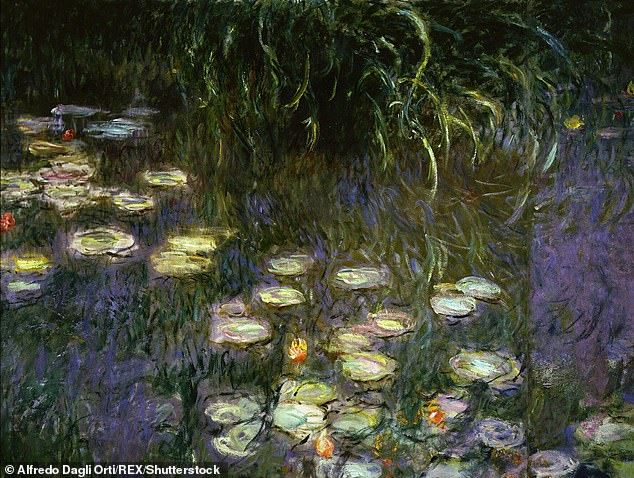 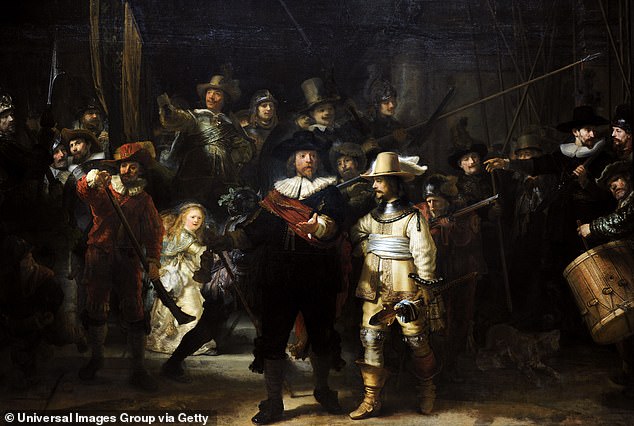 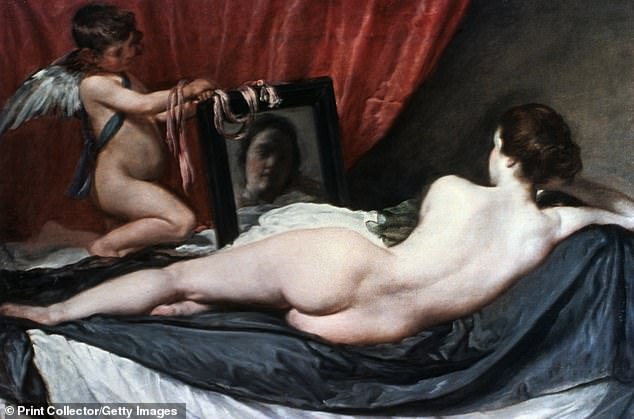 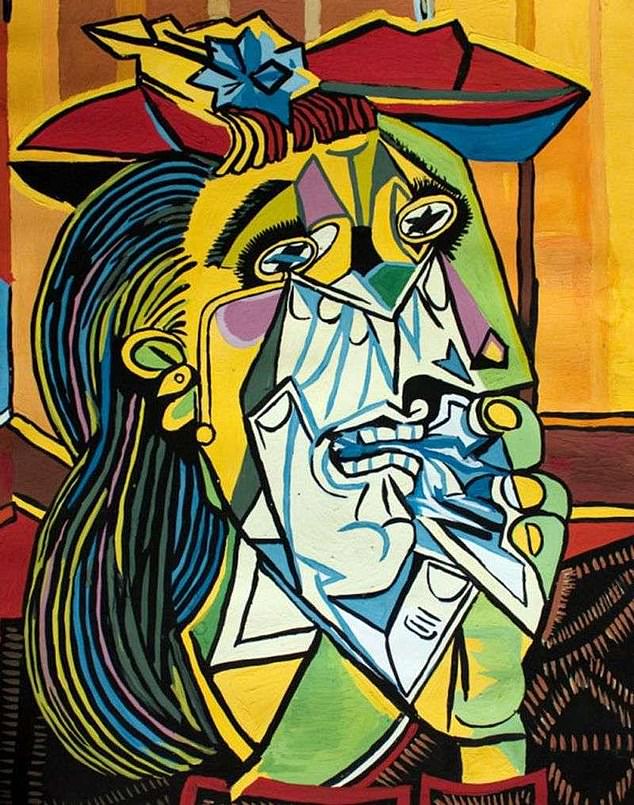 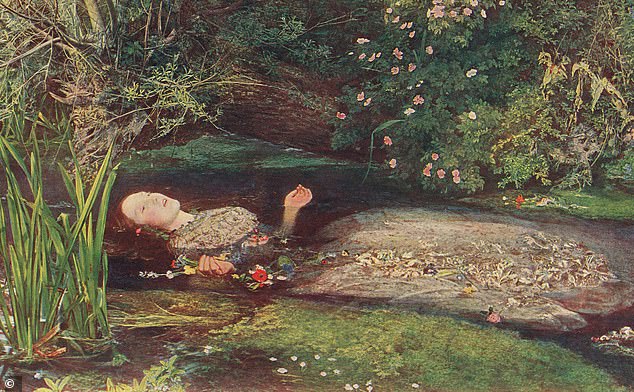 1. The Hay Wain by John Constable

4. The Birth of Venus by Sandro Botticelli

7. The Night Watch by Rembrandt