Wickenheiser took to social media to talk about getting her first dose of the vaccine.

“It’s amazing to think it’s been about a year since we heard about COVID-19 and already we have a vaccine. Science is incredible. Scientists and laboratory technologists are some of the greatest heroes of this pandemic,” she wrote on Facebook.

So grateful to get the call to be vaccinated in Guelph, ON as numbers here climb and I am among the fortunate trusted who get to battle this thing from the front lines.<br>Science is incredible. Scientists and laboratory technicians are some of the greatest heroes of this pandemic. <a href=”https://t.co/InUVlWO9Ni”>pic.twitter.com/InUVlWO9Ni</a>

In a tweet, she also posted a University of Waterloo graphic debunking myths about the vaccine.

A statement from Pandemic Solutions, a medical consulting company Wickenheiser helped form last year, says she was called with other health-care workers to get her COVID-19 vaccine on Tuesday.

“She happily obliged, then shared her experience,” the statement said.

Early in the pandemic in March 2020, Wickenheiser also tweeted about working in health-care while doing rotations in Toronto and the experience of being involved in the care of a young airline pilot who was severely hypoxic and had to be intubated.

On March 17, Wickenheiser tweeted about how she was surprised the Olympics were moving forward and called the move “insensitive and irresponsible given the state of humanity.”

That message resonated with Team Canada officials, who announced they would not take athletes to the Olympics. On March 24, the International Olympic Committee announced the Games would be postponed until 2021.

In April 2020, she started a campaign to gather personal protective equipment and received help from Canadian actor Ryan Reynolds. She received thousands of donations, including a donation of 27,095 masks from one individual.

“It blew up, thanks to Ryan for sure and 35 million Instagram people,” Wickenheiser said at the time. 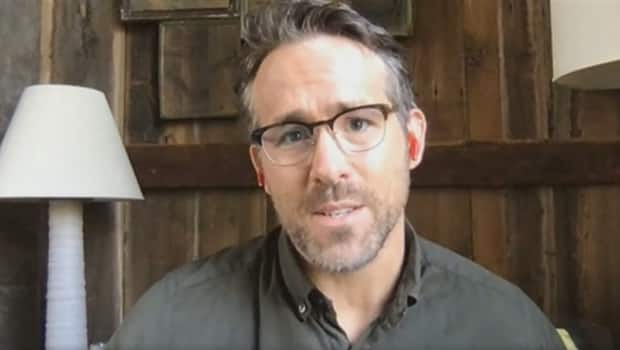