EXPRESS INFORMER > Sports > OLIVER HOLT: Premier League captains must unite together and urge players to get the jab

The last match I went to before the pandemic struck in March last year was a National League game between Maidenhead United and Stockport County at York Road. The Premier League had already brought the shutters down by then and after the final whistle, the Maidenhead manager, Alan Devonshire, expressed his disgust at the fact the match had been allowed to go ahead.

‘This is about people’s lives and how we were playing today, I do not know,’ he said to a gaggle of us as we stood by the side of the pitch in the emptying stadium. ‘We’ve had 1,600 people in here today. Someone could go home and give their nan a dose of this coronavirus. How’s he going to feel if that happens?

‘It’s not about football as far as I’m concerned. It’s about the welfare of human beings. My mum is 88 years old and I’m worried sick about her. I go round and see her every day. I have to look after her and see if she’s OK and if she now gets it because one of us gives it to her, I have to live with that.’

Much has happened in our national game in the 18 months that have elapsed since then. Footballers found a voice, for one thing, and used it to good effect. Jordan Henderson led the #playerstogether campaign to donate wages to the NHS, Marcus Rashford lobbied successfully for an extension of the free school meals scheme for disadvantaged children, Troy Deeney inspired a player movement to protest against racist abuse and Tyrone Mings took on the Home Secretary, Priti Patel.

And football came back and its teams played behind closed doors. And a few months after its return, scientists developed a vaccine and began administering it to patients at the end of last year. More than 80 per cent of the eligible UK population have now had both jabs, death rates have fallen, and crowds are flocking back to football matches at all levels, across the country.

And now winter is coming again. And vaccination rates are slowing, particularly among the young. And beds in paediatric wards are starting to fill up because lockdown has compromised immunity. And the medical community fears a new crisis is coming. And now we need footballers, with the power and the profile they have used so well already, to step up again to persuade their own to get the jab. 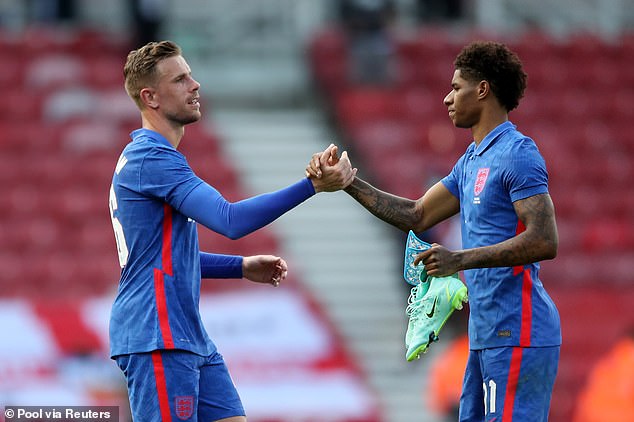 There is doubt about the exact figures because of obvious issues of medical confidentiality but there are increasing concerns that Premier League players, in particular, are refusing to be vaccinated against Covid-19. One report last week put the figure of those unvaccinated as high as 70 per cent. That has been disputed, but no one is denying football has a problem.

Just as importantly, the Premier League have so far found it impossible to persuade any of their high-profile players to front a campaign urging the importance of vaccination as a step to protecting the health of players and their families and, as a secondary benefit, ensure that football can continue throughout the winter. The silence has been deafening.

Maybe some are reluctant because of what happened to Gareth Southgate when he talked about the issue. Southgate said recently he had suffered more abuse for speaking out on vaccination than anything he has ever done as England manager, including his choice of penalty-takers for the Euro 2020 final against Italy. 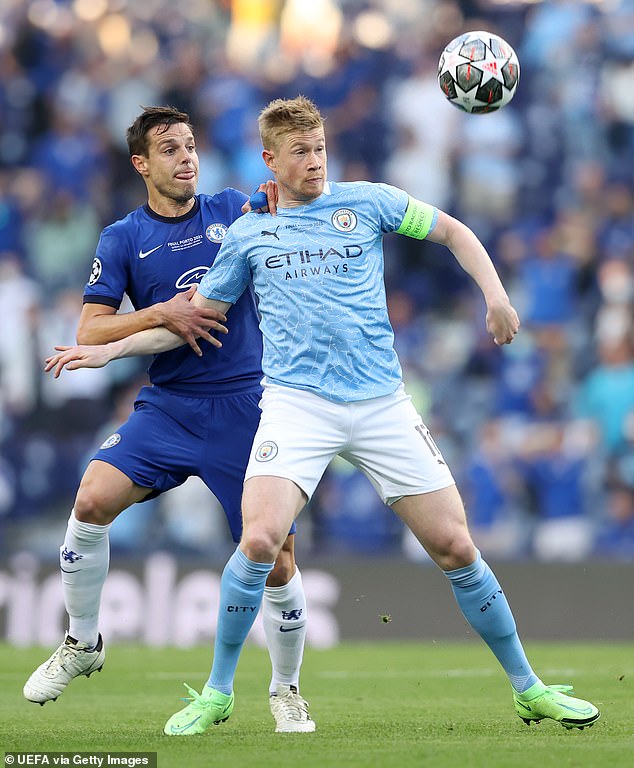 Some may laugh and ask why footballers should be asked to opine on the merits of vaccination but they miss the point. We have, thankfully, got to a stage in this country where we recognise that there are smart, intelligent players out there who have the power to influence people for good and whose message often carries more weight, especially among the young, than the message of discredited politicians.

I have believed for a long time it is a good thing that footballers use their platform for good in politics and in social welfare and in race relations and if that is the case, then it is logical that they use it to encourage their colleagues and the young to get vaccinated before winter.

This is not an odd position we are asking them to adopt. It is as obviously and clearly beneficial for the football community and the community at large as Rashford’s campaign.

Only cranks and conspiracy theorists and those who care more for the sound of their own voice than the well-being of their fellow humans are on the other side. If the numbers of Premier League stars vaccinated continues to lag behind the rest of the population, it is not a good look. It plays up to the old and lazy ideas of footballers as selfish and irresponsible. It would be a shame if so much of the good work they have done were to be undone. 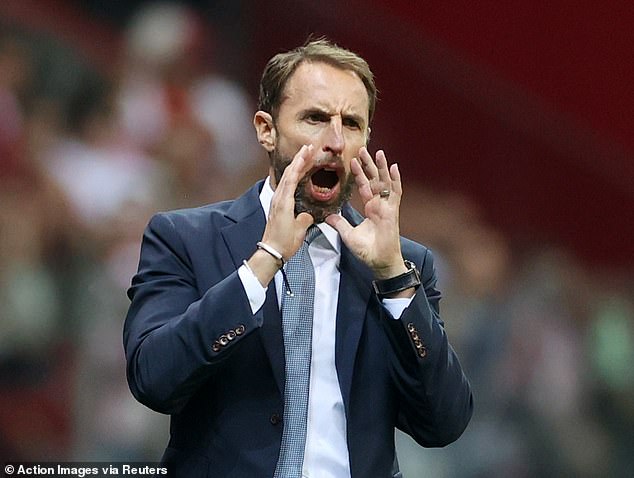 Instead, players have another opportunity to stand up for what is right and ignore the ravings of those who have conflated their hatred for the mainstream media and governmental authority with an absurdly irresponsible embrace of the anti-vaxxer movement. Sure, there will be noise but they would have the satisfaction of knowing they are doing the right thing.

The best course of action would be a united front: all of the captains of the 20 league clubs coming together, as they have over other issues, to front a video urging their colleagues to do the right thing by their team-mates and the general population by getting the vaccine.

How does it look when many clubs are asking for proof of vaccination from supporters when they enter the stadium and yet the players those supporters have come to cheer refuse to abide by the same rules? At the least, it looks entitled. At worst, it looks spoilt, irresponsible and brainless.

Players should not be made to take the vaccine but they should also understand there will be repercussions if they don’t. I understand that some harbour fears about it. I heard from one club that one of their players had a bad experience with a reaction to a previous vaccination and that has, understandably, made him reluctant to take the Covid-19 jab. Another has a fear of needles.

Again, they should not be forced to take the vaccine — or to proselytise for it — just as no one is forced to make their kids have the MMR vaccine or take a tetanus shot or protect against polio. It’s stupid not to but if they want to be stupid, that’s their prerogative.

But what those players should know is that if they continue to refuse to be vaccinated, they are putting the health of their team-mates’ families at risk, as well as the general population. They may feel invincible but is their team-mate’s grandmother invincible? How will those people feel about their stance?

Those are the questions they have to ask themselves. Just as Alan Devonshire asked those questions in the week the pandemic struck. And when they have thought about the answers, maybe they will realise it is time to stand up and do the right thing and set an example and use their platform to urge those who have not yet been vaccinated to get it done.