A number of major oilsands operations in northern Alberta seem to be emitting significantly more carbon pollution than companies have been reporting, newly published research from federal scientists suggests, which could have profound consequences for government climate-change strategies.

In results published today in the journal Nature Communications, the scientists say the air samples from just those surface mining operations suggest their carbon dioxide emissions are 64 per cent higher, on average, than what the companies themselves report to the federal government using the standard United Nations reporting framework for greenhouse gases.

The lead author of the paper, John Liggio of Environment Canada, was quick to point out that the lower emissions rates reported by companies are in no way due to data-toggling or dishonesty on their part. Instead, the differences between his team’s estimates and previously reported numbers are related to methodology.

“They’re just doing exactly what they’ve been told to do. They’re not doing anything on purpose,” Liggio said in an interview Monday.

Oilsands companies have to report their carbon emissions to the federal government’s national inventory as part of Canada’s obligations under the United Nations convention on climate change. The standard “bottom up” method sees companies quantify the amount of fuel they use at each source of their operation, from extraction to delivery of crude to refineries. They then calculate their carbon emissions from their fuel use, but it can be fraught with uncertainties, Liggio said.

“You need to know type of fuel combusted, because different fuels use more or less carbon. There could be non-combustion sources like tailing ponds,” he said.

“There’s a number of other things such as the maintenance for example — a possibility that doing the maintenance causes increases in emissions for short periods. It’s not a simple calculation.” 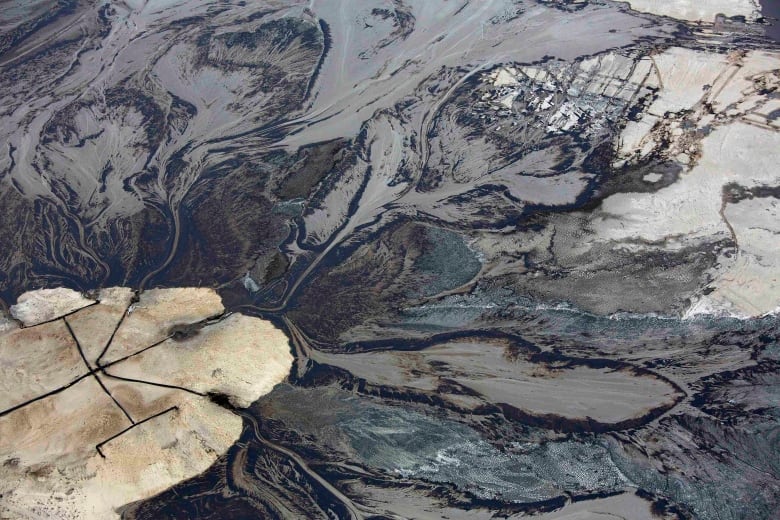 Left out of the study, notably, are emissions from all oilsands operations that use in-situ extraction, pumping steam into the ground to get the petroleum out. About 80 per cent of oilsands reserves, and the majority of current production, require in-situ extraction.

That means the overall amount of underreported greenhouse gas emissions could be significantly higher.

“The bottom line,” Liggio said, “is we still have more work to do in terms of really determining how much is being emitted.”