Representatives of Canada’s oil and gas industry are headed east this month as the sector looks to rally support among business and municipal leaders.

A contingent of oilpatch officials will attend this weekend’s annual meeting of the Ontario Chamber of Commerce (OCC), a gathering that attracts reps from more than 90 chamber groups across the province.

The sector will also have a presence at the Federation of Canadian Municipalities’ annual conference in Quebec City, where hundreds of municipal politicians from across the country will meet at the end of the month.

“We want to make sure people understand the issues that face the energy sector are actually Canadian issues, not just ones related to [the] Western Canadian Sedimentary Basin,” said Gary Mar, president of the Petroleum Services Association of Canada.

“We plan on taking that message all across Canada.” 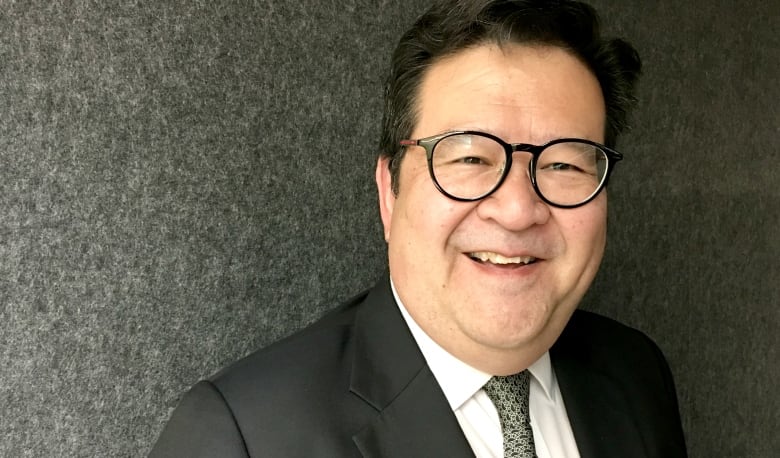 ‘We want to make sure people understand the issues that face the energy sector are actually Canadian issues,’ says Gary Mar, president of the Petroleum Services Association of Canada. (Ellis Choe/CBC)

The effort comes as the oil and gas industry continues to raise concerns about ongoing uncertainty surrounding the sector, from the future of pipeline development to major regulatory changes.

The sector also faces increasing scrutiny due to concerns over its impact on the environment and climate change. Recent flooding in Ontario, Quebec and New Brunswick may only intensify the discussion.

“We need to have a conversation about how do we create jobs and a prosperous economy while at the same time addressing the climate crisis,” Schreiner said. 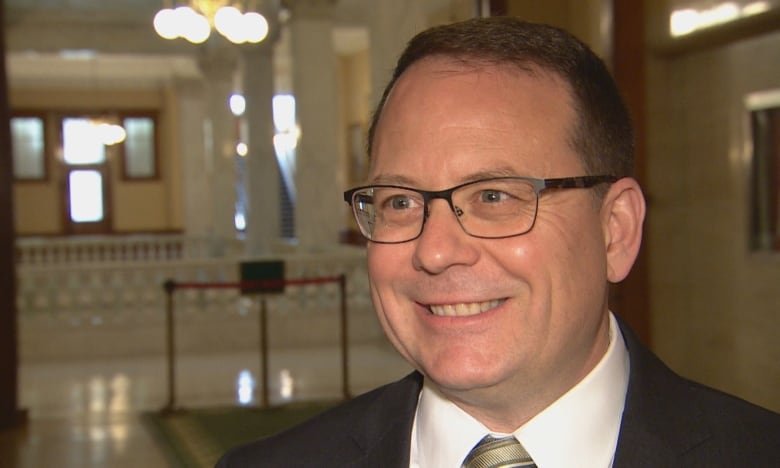 “I’m going to be pushing a message on how we can transition and transform our economy to the benefit of job creation, prosperity and, obviously, the effort to combat the climate crisis that we’re facing.”

Mar will expound the argument made by others in the sector: Canadian crude is not the oil that should be sidelined.

“If you look at our energy development through the lens of the environment or occupational health and safety or labour standards, we are top of the shelf in the world,” Mar said.

He’ll also make an economic argument, pointing to the revenues that go to government and the thousands of jobs Alberta’s industry supports across the country, including in Ontario’s manufacturing sector.

He’ll point to the case of a northern Ontario steel pipe manufacturer, where roughly half of its revenues come from supplying material for the oil and gas sector.

“That’s just one example of a half a billion dollars of economic activity that happens in Sault Ste. Marie,” he said, adding that the energy industry contributes much more to Canada’s GDP than the automotive sector.

“The energy sector … is very, very important in Ontario and Quebec. It’s important to jobs in Atlantic Canada [and] on the coast of British Columbia.” 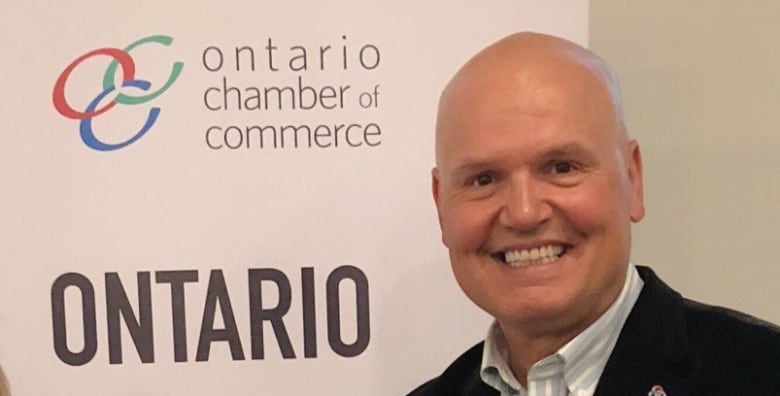 There’s a heightened focus on energy development in Canada, said OCC president Rocco Rossi, so it makes sense to have the industry talk about the issues affecting it and their impact in Ontario. (Twitter)

There’s a heightened focus on energy development in Canada, said OCC president Rocco Rossi, so it makes sense to have the industry talk about the issues affecting it and their impacts in Ontario.

“People often mistakenly refer to it as the Alberta energy industry,” Rossi said. “It’s the Canadian energy industry and Ontario is one of the largest, not just consumers, but supply-chain providers.”

The Green Party’s Schreiner said Ontario needs to be looking forward on what sectors generate the greatest job growth; he believes that opportunity lies elsewhere.

“The biggest growth sector in the global economy is the clean economy and I think Ontarians should be leading that,” Schreiner said.

“The thing that we’re probably both going to agree on is that we want to create Canadian jobs and generate prosperity in Canada. We may have a different different vision on where we think the global economy is going and where that investment should go.”