The earlier you start, the better. And when it comes to passing your driving test, it could not be more true, according to specialists at Young Driver, who help the under-17s get important tuition before they are legally allowed on the road, even with L-plates.

As Road Safety Week kicks off from Monday, new research by Young Driver reveals pre-17 tuition led to a 58 per cent reduction in the number of professional driving lessons needed at 17. It also reduced the accident rate for new drivers from one in five to fewer than one in 25.

Experts say the average learner at 17 needs 45 driving lessons to pass their test — and with the average cost for an hour-long on-the-road lesson about £35, that works out at more than £1,500.

But three-quarters (74 per cent) of driving instructors questioned said that pupils who had taken a Young Driver course needed fewer on the road lessons to be safe and skilled enough to pass.

A poll of 650 past pupils revealed they took, on average, only 19 professional lessons at 17 before they passed, compared to the national average of 45.

Mini said: ‘I just loved driving, so would ask for lessons for Christmas and my birthday most years. When I was 17 I did my theory test and had my first lesson on the road.

‘My instructor was amazed because I could already drive. When I showed him my Drive Diary, he couldn’t believe what I’d already learned.’ 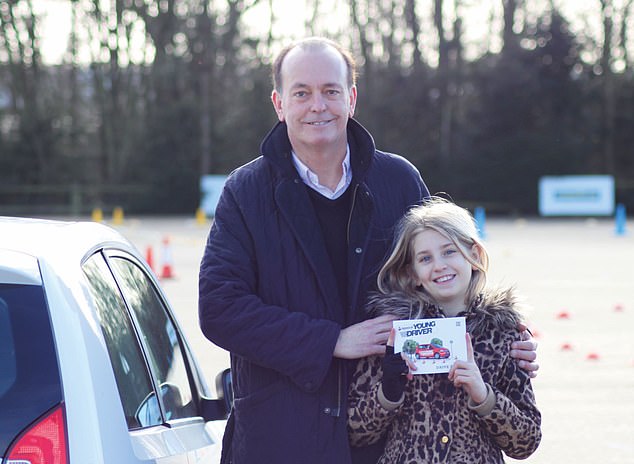 On average 20 per cent of newly qualified drivers in the UK have an accident in the first six months after passing their test. But for former Young Driver pupils that figure dropped to less than 4 per cent, it said.

Pupils from ten to 17 learn in a dual-controlled Vauxhall Corsa, or similar vehicle, with a fully qualified instructor, on private property using specially created road systems.

Sue Stait, head of marketing at Young Driver, explains: ‘It makes sense that starting to learn earlier – with less pressure – can help create neural pathways in the brain for the ‘mechanical’ elements of driving. Practice makes perfect. Then when it comes to 17, those ‘beginner’ driving lessons aren’t necessary – it can be more about learning to read other road users and situations, along with hazard awareness.

‘That grounding can give them the basic driving skills needed to safely control a car.’

End of an era at Kia

The end of an ‘old school’ era at Kia is being marked this week.

The manu­facturer is withdrawing from UK sale its flagship grand-tourer Stinger ‘muscle car’ which helped change perceptions about the Korean car-maker. 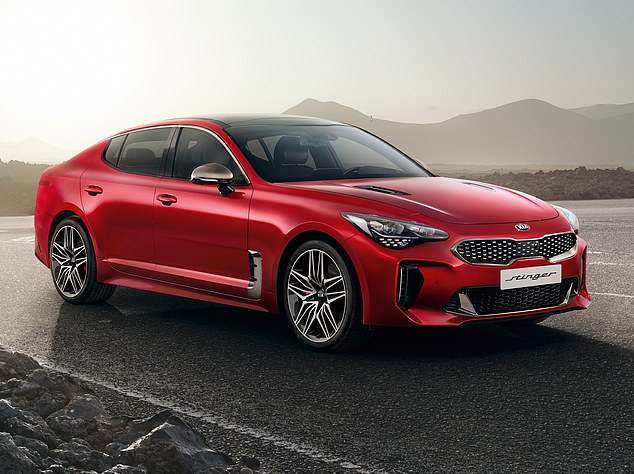 Launched in January 2017 (I was in Detroit to see it) and powered by a 3.3-litre twin turbocharged V6 engine it was Kia’s fastest-­accelerating car, sprinting from rest to 62mph in 4.7 seconds.

It is being replaced by the new all-electric, zero-emissions EV6 GT which not only takes the £45,210 Stinger’s crown for fastest-acceleration — rest to 62mph in 3.5 seconds — but is also the most powerful Kia production car ever. 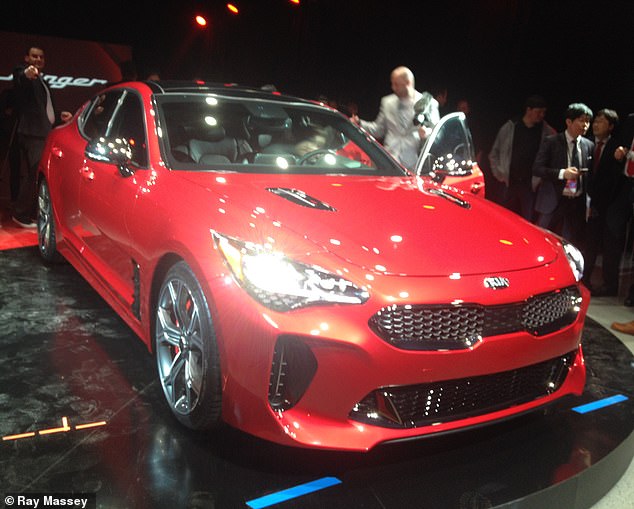 Launched in January 2017 and powered by a 3.3-litre twin turbocharged V6 engine it was Kia’s fastest-­accelerating car, sprinting from rest to 62mph in 4.7 seconds

I may have beaten F1 star Sir Lewis Hamilton to a test drive of the forthcoming new INEOS Grenadier 4×4, which is a rival to the Land Rover Defender (mine was a pre-­production prototype). 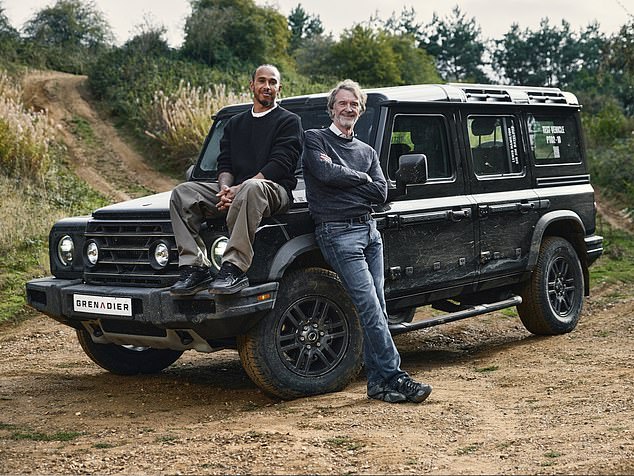 But having viewed the video of his high-speed helter-skelter off-road run, I see I’ll clearly have to give it a lot more oomph when I drive the final production model in the UK in the New Year ahead of first customer deliveries.

Watch this space for awards

Chuffed to have been shortlisted for two categories in the prestigious Guild of Motoring Writers’ annual awards — namely the AA Campaigning for Motoring Award and the Genesis Award for Automotive Technology Journalism.

Winners to be announced at the Guild’s annual dinner at the RAC Club on Pall Mall, London, on December 1.