Hero off-duty cop tragically dies saving boy, 14, from a rip after he was dragged back out to sea moments after rescuing the teen

A police officer has tragically drowned after rescuing a teen caught in a rip at a popular beach on New Year’s Day.

Emergency services were called to Bogola Beach near Narooma on the NSW south coast on Sunday afternoon following reports a man had been pulled unconscious from the water.

Paramedics commenced CPR and tried to revive the man but he died at the scene.

The man, 45, has since been identified as a serving NSW Police officer, who was off-duty at the time and was holidaying in the area with his family.

The hero off-duty officer had rushed into the water and successfully rescued a 14-year-old boy stuck in a riptide before he was dragged back out to sea moments later and drowned.

Police have launched an investigation and urged any witnesses to the tragedy to come forward.

It follows a spate of tragic drownings across Australia during the Christmas/New Year holiday season. 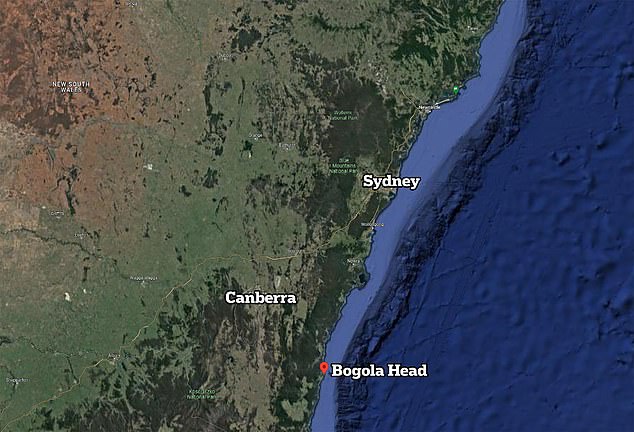