Australian drivers are rightly sick of revenue-raising governments continuing to fine them for minor speeding and other road infringements.

And that’s what makes the NSW Minister for Roads Natalie Ward’s embarrassing on-air fail even worst – when she stated drivers had 10 demerit points.

Ms Ward make the faux par while on 2GB’s Ben Fordham breakfast show on on Tuesday morning as she attempted to counter the Labor Opposition’s proposed incentive scheme for well-behaved drivers.

If NSW Labor wins the state election in two months’ time, drivers will have one demerit points expunged from their license every 12 months with good driving behaviour – instead of waiting for three years.

However, the minister came undone when Fordham said three years was a ‘long time’ to wait for demerit points to reset, and she stumbled in her response as she tried to recall how many such points can accrue before their licence is revoked.

However the limit is not ten points; a driver with an unrestricted licence has 13 points, professional drivers have 14 , provisional P2 licence are given seven, while a provisional P1 and learner licence have four.

Fordham seized on the stumble and quizzed Ms Ward about which NSW drivers have 10 demerit points.

‘We start off with your 10 demerit points available,’ Ms Ward answered a second time.

Fordham again beckoned the minister to identify which drivers are given 10 demerit points, before Ms Ward admitted her error.

‘Sorry, I misspoke. You have 13 points to start with and you make sure you’re driving is within the road laws,’ Ms Ward said. 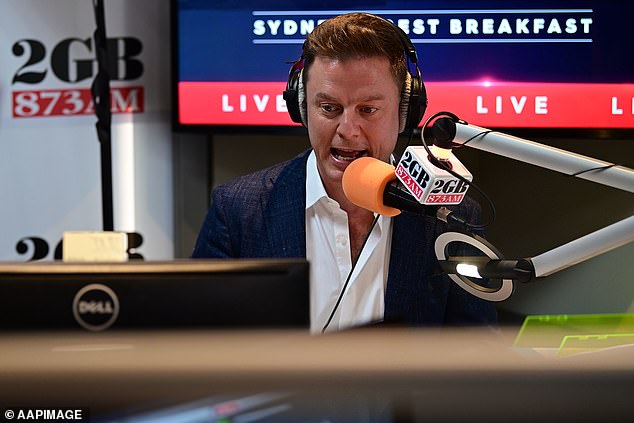 Radio host Ben Fordham (pictured) quizzed Ms Ward on how many demerit points an NSW driver is allowed to accumulate, asking the minister ‘isn’t it 13?’

NSW Labor Leader Chris Minns proposed the incentive of a quicker expunging of points as a way to put safety – and not revenue raising – at the centre of road-rule enforcement.

‘Under Labor the rules are simple – drive safely, get a point back.’

Ms Ward criticised the ‘trite policy’ for rewarding dangerous drivers and at the same time overlooking the victims and families affected by speed-related road fatalities.

‘This is not about rewarding safe drivers at all… They’re just making it easier for reckless drivers who break the law to get back on the road and I just don’t think that is a sensible response,’ Ms Ward said.

‘This isn’t about rewarding safe drivers this is about telling dangerous drivers just wait 12 months and we will give you your point back and we’re not okay with that.

‘We know that losing a life ruins a family. Losing your licence doesn’t.’ 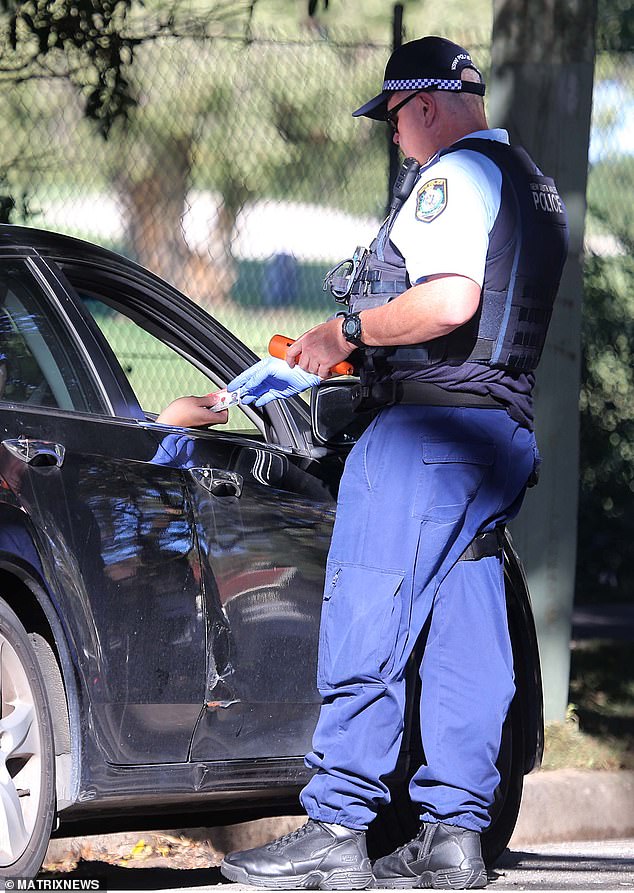 It comes after the NSW Labor Party proposed an incentive scheme for well-behaved drivers, which would expunge a demerit point in just 12 months instead of the current three year wait period (pictured, NSW police speaking to driver)

Speeding is the single biggest contributor to death and injury on NSW roads, accounting for 41 per cent of road fatalities and 24 per cent of serious injuries each year.

The NSW government recorded 288 road fatalities in 2022, up from the state’s record 100-year low of 275 in 2021 when Covid lockdowns reduced traffic, but still well below the pre-pandemic average which neared one death every day.

In a statement on January 2, Transport for NSW safety, environment and regulation deputy secretary Tara McCarthy said the government is committed to reducing road toll to zero by 2050.