The couple listed their retreat in the hinterland of Currumbin Valley in October, and it found a buyer in December, reports Realestate.com.au.

A semi-rural property spanning half a hectare and comprising two dwellings, the home’s sale was negotiated by David Lonie of LJ Hooker Southern Gold Coast.

The high-profile couple had previously listed the renovated home for $1,950 a week in September last year.

There was significant interest in the home due due to its seclusion and proximity to Currumbin Alley, a popular surf spot. 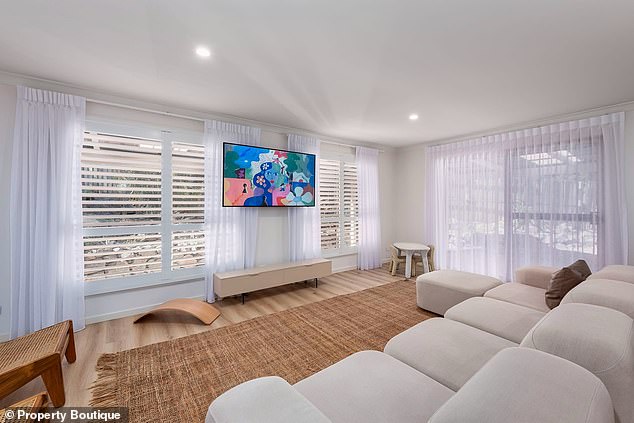 ‘The last 12 months has come back a little bit, but places like Currumbin Valley and Palm Beach hold their value pretty well,’ Mr Lonie said.

‘You’ve got privacy, room around you, a nice big shed for storage or running a business out of, and dual living options, which are always popular.’

There are two driveway entrances into the property, one of which leads to a three-bay shed and another to the main house with five bedrooms and four bathrooms. 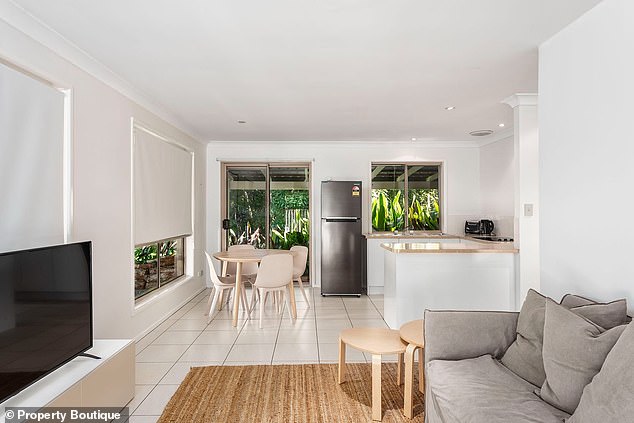 Nate and Tessa, who is best known for playing Nicole Franklin on Home and Away, also share a beach house in Cairns.

They offloaded their Brisbane apartment for $499,000. 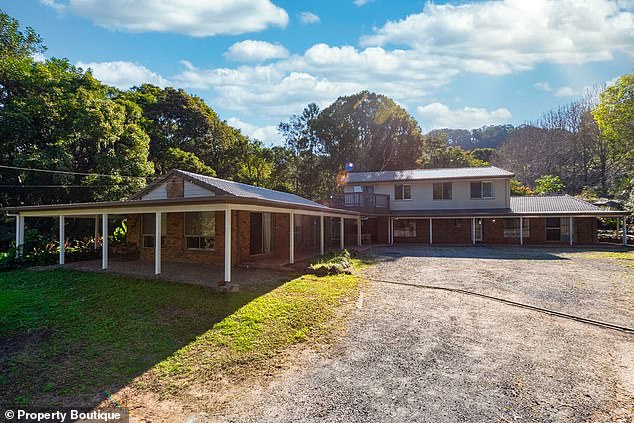 A semi-rural property which spans across half a hectare, the sale was negotiated by David Lonie from the Southern Gold Coast region’s branch of LJ Hooker 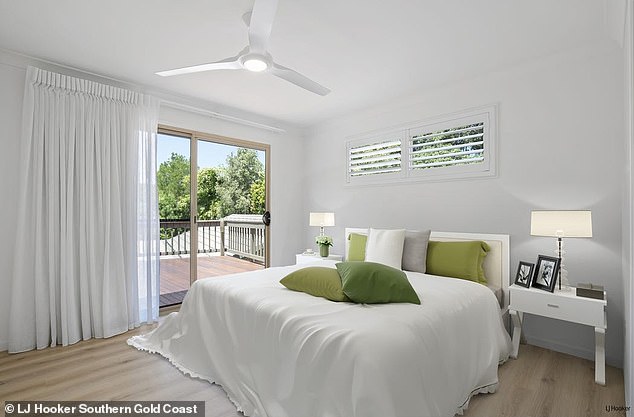 They also share a beach house in Cairns but offloaded an apartment in Brisbane recently for $499,000. While Myles and James settle in their next home, Mr Lonie said the low vacancy rate in the area did not deter the demand of properties to remain steady.