Killjoy environmentalists have a new target in their sights to rank alongside flying, cars and eating meat — alcohol.

Simple pleasures such as a post-work pint or raising a glass at a wedding are causing severe harm to the planet, a new report claims.

It calls on ministers to slap a ‘green tax’ on booze in a bid to drive down sales and reduce its impact on the environment.

The likes of wine bottles and beer cans should also indicate the harms associated with producing, packaging and transporting them, it adds.

This could be done with the use of traffic light labels, similar to those used to highlight levels of fat, salt and sugar in food, according to the Institute of Alcohol Studies (IAS).

Simple pleasures such as a post-work pint or raising a glass at a wedding are causing severe harm to the planet, a new report by the London-based Institute of Alcohol Studies claims 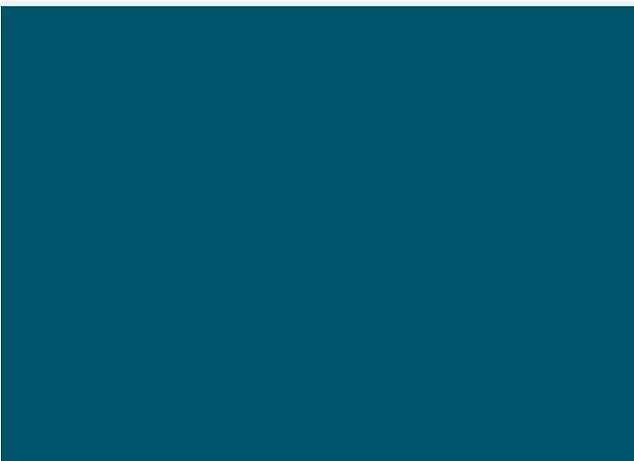 HOW COULD ALCOHOL HARM THE ENVIRONMENT?

The farming of crops for alcohol, such as barley, hops and grapes, means the land is not used for essential food, wildlife and plants.

Some farms use a lot of pesticides, which kills of insects and damages the natural land for wildlife, according to the Institute of Alcohol Studies (IAS).

And the shift to drinking from home in the post-pandemic world has fuelled the need to transport alcohol to more locations.

It has also seen a rise in the use of individual cans and bottles, rather than reusable kegs and casks.

Additionally, about half of UK alcohol containers are estimated to be thrown into general waste bins rather than being recycled.

Refrigeration also has an impact, with a rise in trendy home wine fridges guzzling electricity, the IAS says.

The think tank demands the controversial measures in its new ‘People, Planet or Profit’ report, which warns more must be done to highlight the ‘significant adverse impact’ alcohol production has on the environment.

The IAS has previously focused largely on the health and social costs of alcohol, including addiction, liver disease and crime.

But its latest publication says: ‘The growing of raw materials for alcohol displaces essential food production; exorbitant amounts of clean water are required during production; and the release of greenhouse gas emissions within a product’s lifecycle contributes to global heating.

‘This environmental damage needs to be looked at within the context of alcohol being a non-essential product, unlike food and water.’

The authors say individuals are adopting more sustainable diets, such as reducing their meat and dairy intake, and government intervention could have a similar impact on alcohol.

They add: ‘A better understanding of how alcohol contributes to environmental damage could alter consumption behaviours, producing gains both for public health and the environment.’

The decline of pubs and the shift to home drinking has heightened the environmental impact of alcohol, the report warns.

This is fuelled by the need to transport alcohol to more locations and the use of individual cans and bottles, rather than reusable kegs and casks.

About half of UK alcohol containers are estimated to be thrown into general waste bins rather than being recycled.

Refrigeration also has an impact, with a rise in trendy home wine fridges guzzling electricity.

It adds: ‘Drinks that are served chilled, such as lagers, white wine, sparkling wine, spirits and pre-mixed cocktails, have an additional element of environmental damage due to energy requirements for refrigeration.’

The report says the farming of crops for alcohol, such as barley, hops and grapes, ‘displaces land use for essential food, wildlife, and natural flora’.

Some use a lot of pesticides, which ‘leads to the ground between and beneath the hops remaining barren and dusty and damages natural habitats for wildlife’.

The report says ‘direct measures’, such as increasing duty rates or introducing a ‘direct harm levy’ on producers, would lead to a ‘more accurate true cost of alcohol’.

Jennifer Keen, head of policy at the IAS, said: ‘As a society we know that we need to reduce our consumption across products generally, due to the burden on natural resources and biodiversity.

‘However alcohol has a dual harm, as not only does it negatively impact the environment, but also kills millions of people around the world every year.

‘So reducing alcohol consumption, through known, evidence-based population measures – such as reducing alcohol’s affordability through an increase in duty – will improve both the health of people and also the planet.’

Christopher Snowdon, head of lifestyle economics at the Instate of Economic Affairs, said: ‘The shape-shifting temperance movement is always looking for new ways to promote its anti-alcohol agenda.

‘The so-called Institute of Alcohol Studies is the successor to the UK Temperance Alliance and its parent charity’s explicit goal is ‘an alcohol-free society’.

‘Now it is acting as if it were an environmental organisation, presumably to tie in with the COP-27 conference.

‘The goal is always the same: higher taxes for drinkers and the stigmatisation of alcohol.’

All four of the alcohol trade bodies approached declined to comment.