The Queen doesn’t expect palace staff to ‘drop everything’ for her when they see her in Buckingham Palace or Windsor Castle and is ‘not nearly as formal as people imagine’, an author has claimed.

Sophia Bennett, from the UK, who has spent years researching The Firm in preparation for her new novel The Windsor Knot, where she imagines the Queen as a detective who investigates a murder, said staff might give Her Majesty, 94, a quick nod or curtsy when they see her wandering the corridors.

‘If staff see her they might give her a brief nod or curtsy but she does not expect them to drop everything they were doing,’ she said, speaking to Yahoo!

‘[I spoke to] some people who are still in their jobs and working close to the Queen, there was one who could tell me about certain medal ceremonies because they had the handbook for them.’

Author Sophia Bennett claimed Her Majesty, 94, doesn’t expect palace staff to ‘drop everything’ for her. Pictured, 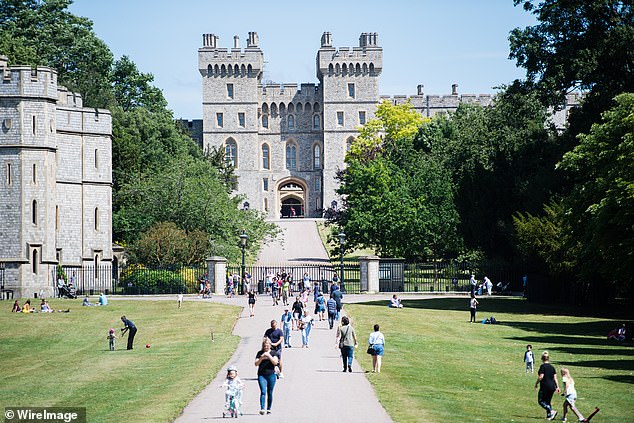 The author, who has been fascinated by the Queen since she was a child, went on to explain how her father was in the Gurkhas and the NHS, and so has met the monarch on several occasions.

She adds that he also has several friends and loved ones who have worked in the royal households, so she has been able to talk to them over the years.

‘They are very loyal, I don’t ask for gossip,’ she explained. ‘For me getting it authentically right is important – what does the Queen call people and what does she do on her days off, what she likes.

Sophia went on to explain how information from insiders was particularly useful in helping her write one particular scene in her book. 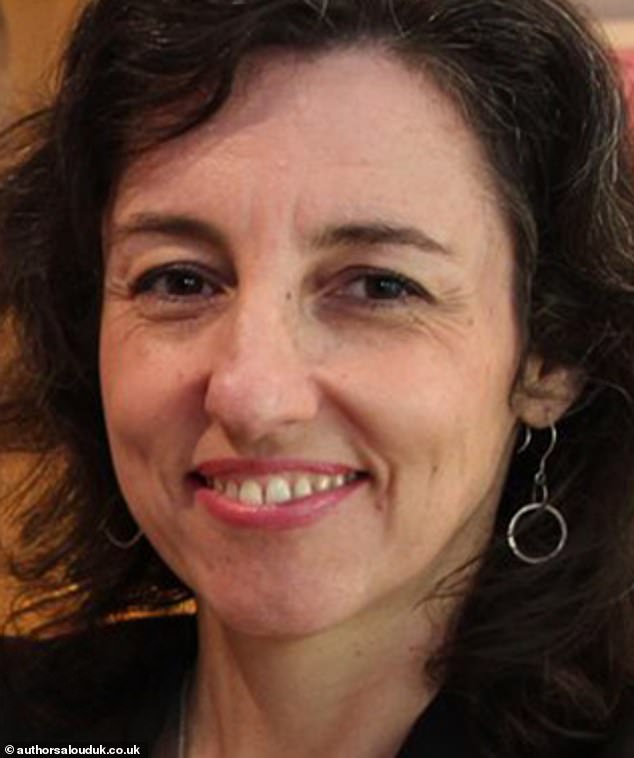 Sophia (pictured) has carried out years of search on the royal family in preparation for her novel The Windsor Knot, where she depicts the Queen as a detective 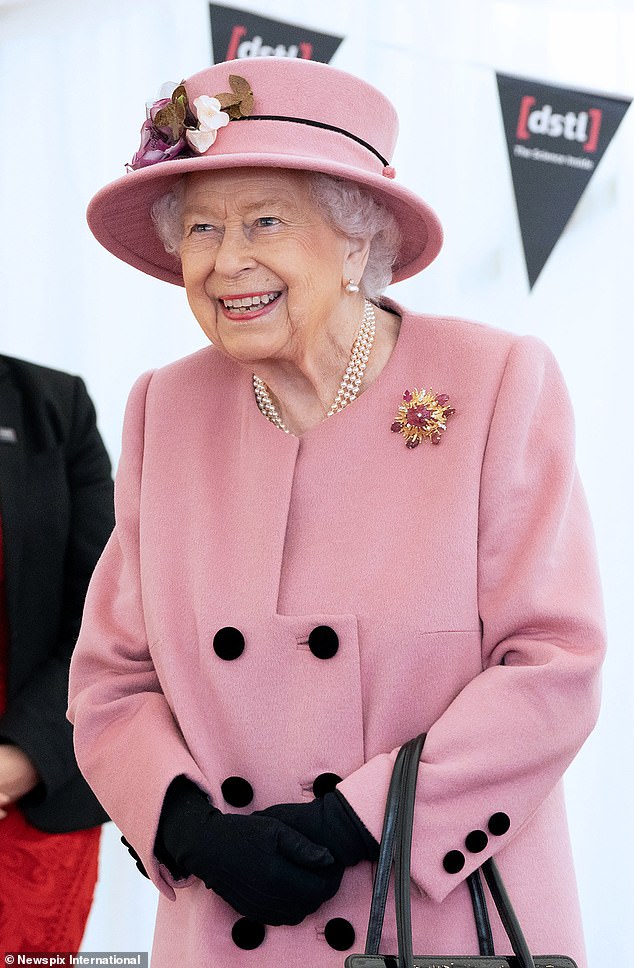 It involved a private medal ceremony, with just the recipient, the Queen and Princess Margaret in attendance.

‘[The Queen] can play with protocol – she does not break it, but she is not nearly as formalistic as people might imagine,’ Sophia told the publication.

The Queen has hit headlines recently after Buckingham Palace revealed Her Majesty and the Duke of Edinburgh were given the Covid-19 vaccination at Windsor Castle on January 9.

The Monarch and Prince Philip, 99, joined more than 1.5million people across Britain who had been given the jab since the Pfizer/BioNTech vaccine was approved for use in December.

The UK has since permitted the use of the Oxford University/AstraZeneca jab, alongside an inoculation against coronavirus developed by Moderna.