A prominent council in a Sydney affluent area has responded to widespread outrage over accusations the mayor scrapped the national anthem at citizenship ceremonies.

Advance Australia Fair had been performed at North Sydney Council’s weekly citizenship ceremonies for at least a decade until it was allegedly axed by independent mayor Zoe Baker when she was elected earlier this year.

Her predecessor Jilly Gibson proposed a motion at Monday night’s meeting calling for North Sydney, in line with other Sydney councils to promptly return to ‘full citizenship ceremonies including the singing of the national anthem’, which was defeated.

A council spokeswoman denied the anthem has been axed at its new event model and said councillors had voted against Cr Gibson’s motion to return to larger ceremonies held pre-Covid.

The anthem is one of several national symbols that should be present at citizenship ceremonies, according to the federal government’s guidelines for the event.

Cr Gibson doesn’t know why the mayor scrapped the national anthem when she was elected in January.

Cr Baker is part of the Real Independents, which earlier this year called for Australia Day to be abolished and described the public holiday as a day of mourning.

Should the council reverse its decision to not play the anthem at citizenship ceremonies?

‘If you can’t sing the national anthem when you’ve just become an Australian citizen, then when can you?’

‘This is a day and big moment for new Australians and shouldn’t be used as an opportunity for the mayor to push her personal ideologies.’

Cr Gibson said the playing of the anthem was a proud moment for attendees at the end of each ceremony.

‘It was an always emotional moment when where I’d urge everyone  to sing loudly and proudly,’ she said. 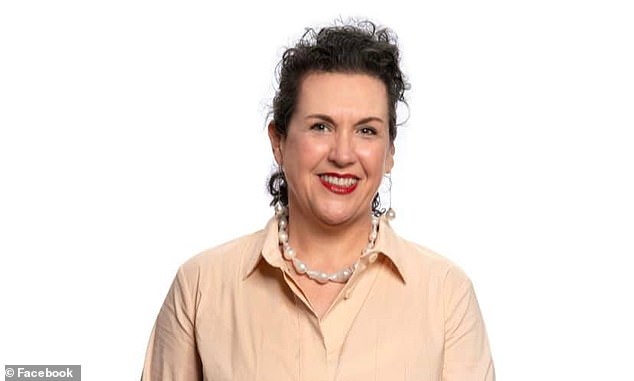 ‘It used to be an emotional moment for everyone involved, they’d sing the words loud and proud in their first moments as Australian citizens,’ he told listeners on Wednesday.

‘But suddenly the national anthem has disappeared. I would love for Zoe Baker to explain why as this is meant to happen all over Australia.’

‘I know this isn’t an earth shattering decision but it’s another crazy development in the crazy world of cancel culture.’

Fordham ended his rant with a message to the mayor and other ‘woke’ councillors  who voted against Cr Gibson’s motion for the anthem to be reinstated.

‘When people ask you to focus on rates, roads and rubbish, the rubbish isn’t meant to be this type of garbage,’ he said.

The council previously held large citizenship ceremonies and invited a choir to lead the national anthem before the Department of Home Affairs temporarily banned singing at ceremonies last year as a Covid-19 measure. 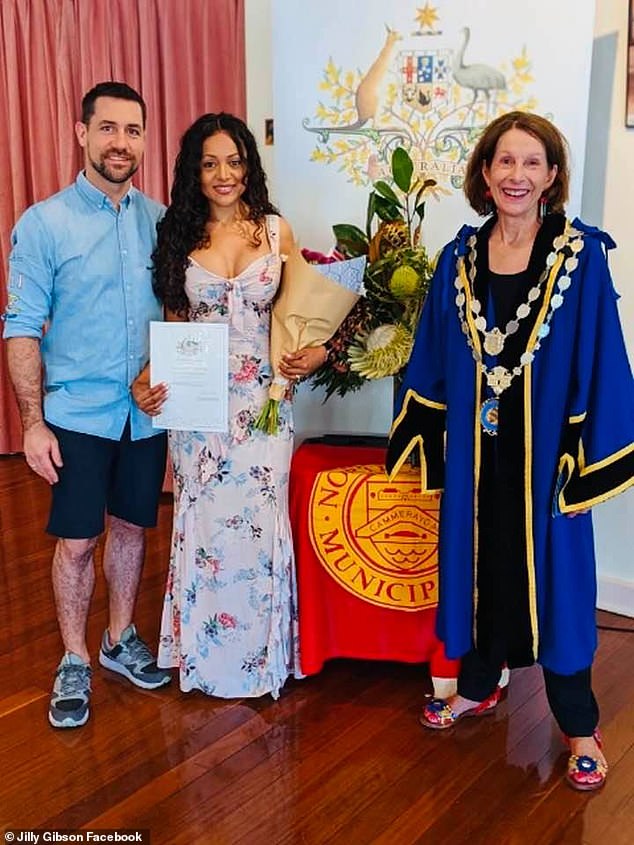 ‘With the move to smaller ceremonies, council has not reintroduced a live choir, but has procured a video of the anthem which is now being played at the ceremony,’ a spokeswoman told Daily Mail Australia.

‘New citizens are invited to sing along and are provided with the lyrics in a booklet.

‘Council has had positive feedback about the smaller ceremonies which new citizens find less intimidating and more friendly.

‘The majority of councillors did not vote against singing the national anthem. They voted against Cr Gibson’s notice of motion to return to larger ceremonies because they recognise the new model is safer and appreciated by the new citizens.

‘That’s simply not true, it hasn’t been played at ceremonies I’ve attended,’ she said.

Almost 18 months ago, Australia changed a word in its national anthem after critics argued the line ‘we are young and free’ was disrespectful to Aboriginal history. 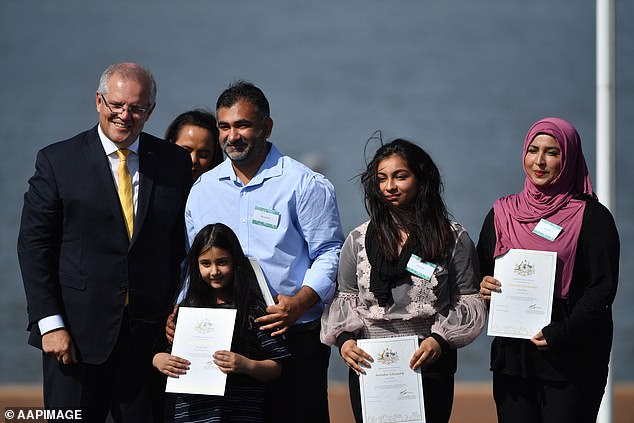 Advance Australia Fair is one of several national symbols that should be present at citizenship ceremonies, according to the federal government. Pictured is former Prime Minister Scott Morrison with new Australian citizens

Then Prime Minister Scott Morrison announced on New Year’s Eve 2020 that the second line of the anthem, Advance Australia Fair, had been changed from ‘for we are young and free’ to ‘for we are one and free’.

The critics had long claimed describing Australia as a ‘young nation’ overlooks the fact that Aboriginal people have lived on the continent for centuries.

‘It is time to ensure this great unity is reflected more fully in our national anthem,’ Mr Morrison said.

‘It recognises the distance we have travelled as a nation. It recognises our national story is drawn from more than 300 national ancestries and language groups and we are the most successful multicultural nation on earth,’