Ashton Grohn went to change her two-year-old daughter’s nappy at the North Lakes mall, north of Brisbane, last Sunday when she was confronted with four teens having sex on a bench.

Queensland Police has launched an investigation as the alleged incident continues to make headlines around the world.

While plenty of Australians were shocked to read about the mum’s discovery, many others claimed the wild act isn’t uncommon.

‘This has been happening since I was in Year 10 at most shopping centres,’ the woman told The Courier Mail.

‘I think it has something to do with the rise in OnlyFans.’

Other Queenslanders agreed as they recalled being confronted by similar scenes at other shopping centres.

‘Just some OnlyFans content to pay for their vapes … nothing new it’s the new trend,’ one person wrote.

Daily Mail Australia has contacted OnlyFans for comment about the claims.

Ms Grohn said the teenagers had little interest in the mum’s horror after she spotted them on the bench before they moved into one of the breastfeeding cubicles.

‘I didn’t feel comfortable saying anything to them as there were four of them and only me and my daughter,’ she wrote.

‘I threw my daughter, half dressed and the contents of my change bag into our trolley and left.

‘I honestly will never be using the parents’ room without someone else with me.’

She reported the incident to centre staff, whom she claimed giggled and didn’t take her complaint seriously.

Ms Grohn later reported to the incident to Westfield security and the Queensland Police Service.

‘Investigations are underway following a report of inappropriate conduct in a parents’ facility at a North Lakes shopping centre on Sunday, November 6,’ a spokeswoman said.

‘Police are working with the shopping centre’s management and security teams to make further enquiries into the report.’ 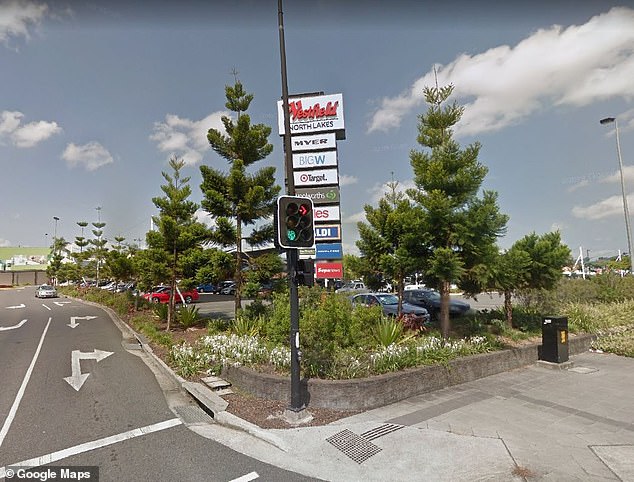 Westfield insisted the incident was taken seriously by staff, and that they hadn’t yet been contacted by police.

‘Our team responded appropriately to the report of an incident at Westfield North Lakes and followed it through with our risk and security team and the customer,’ a spokesperson told the North Lakes Times.

Westfield’s owner, Scentre Group, has been approached for further comment.

‘I’ve walked in on all sorts of teenagers in the breastfeeding rooms getting up to no good especially on Thursday nights, it’s disgusting how Westfield let them get away with it, something needs to be done,’ one wrote.

Another added: ‘And in nine months’ time they’ll probably be having to use those parents’ rooms for their babies.’

Other parents called for additional security near parents’ facilities. 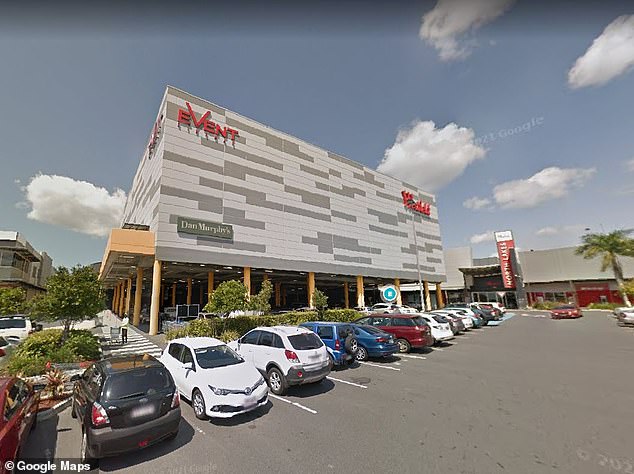