‘It was so hard for us to get him to do ANYTHING’: Nick Kyrgios’s mum believes that ditching video games is behind the Aussie’s superb Wimbledon run as she reveals he has left his hotel room to visit Big Ben for the FIRST time this year

Nick Kyrgios’s mum believes the Australian’s success in reaching his first Grand Slam final at Wimbledon is down to leaving his video games behind in his hotel room and getting out to see the world.

Nill Kyrgios told Australia’s Nine Media that she had seen a big change in her son’s outlook on life since the Australian Open at the start of the year.

‘It was so hard for us to get him to do anything,’ she said. ‘He was happy to sit in his room and play video games all the time. His shoulder would hurt him from how much he would play. 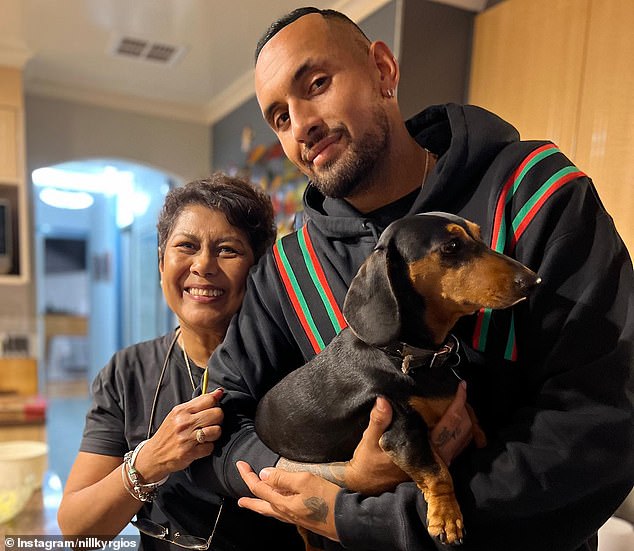 ‘In Beijing, we wanted him to walk the Great Wall of China with us. Who wouldn’t, right? But Nick wouldn’t go. He was happy to sit in his room and order in, that’s what worried me.

‘I remember in Canada we said, ‘Let’s go to Niagara Falls’. He wouldn’t even go there. I actually went on my own on the tour bus. Nick wouldn’t want to do those things.’

Kyrgios is the first Australian since 2003 to reach the men’s singles final at Wimbledon and he will meet Novak Djokovic or Cameron Norrie for the title on Sunday, having received a walkover after his opponent Rafa Nadal withdrew due to injury. 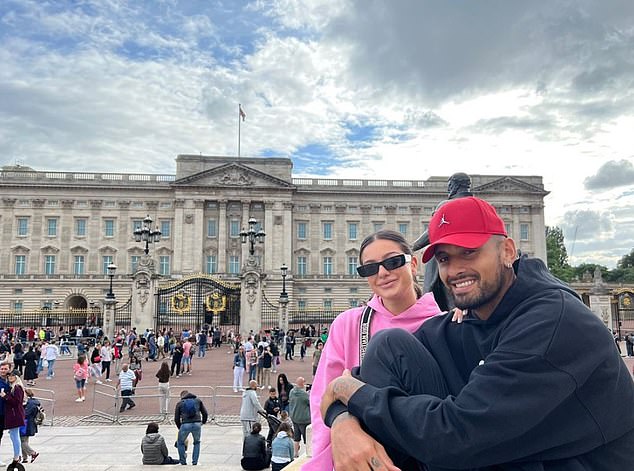 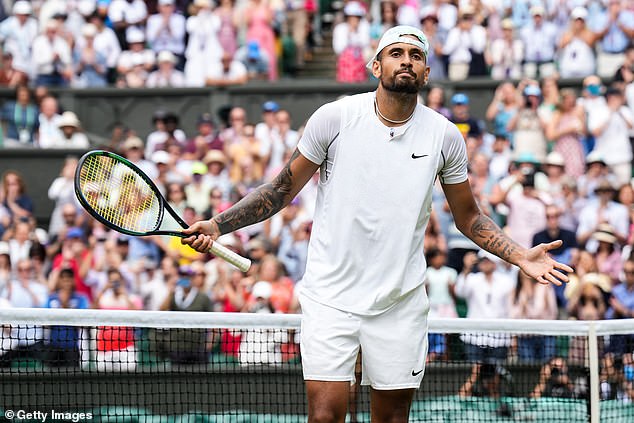 Giving up video games is the reason behind Kyrgios’s Wimbledon run, his mum says 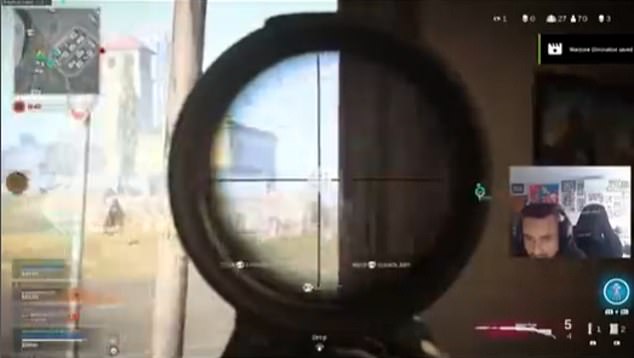 An avid gamer, Kyrgios would spend hours playing Call of Duty and injure himself doing so

His mother has been unable to travel to London because of health issues but has been keeping up with his successes – and days out – on social media.

‘He’s finally appreciating where he is, that’s the best thing about this,’ she added. ‘There’s such a difference now, I see it on his (Instagram) stories.

‘He now understands that life doesn’t revolve around tennis. No one expects him to be like that. You have to enjoy your life. I’m really happy he is now.’

Back in 2020, Kyrgios claimed that he is a ‘professional gamer’ as well as a tennis player, such was his love for, and commitment to, video games.

According to Essentially Sports, Kyrgios began playing video games at the age of 8 after watching his older brother from afar and was instantly hooked on Call of Duty.