EXPRESS INFORMER > Sports > Nick Kyrgios escapes court over ‘700 BEERS’ comment but is forced to donate over $35,000 to charity

Nick Kyrgios escapes court over ‘700 BEERS’ comments at Wimbledon but is forced to apologise and donate over $35,000 to charity

Tennis king of controversy Nick Kyrgios has been forced to apologise and donate $35,000 to charity for his classic Wimbledon antics that labelled a fan for having ‘700 beers’.

Kyrgios was notably shaken up by the female spectator at this year’s Wimbledon final against Novak Djokovic and was caught out for his frustrated, cheeky dig.

The 27-year-old said the front row lady was ‘drunk out of her mind’ as he pleaded with the umpire to take her out of the arena.

Nick Kyrgios reacts to Ania Palus, a spectator in the Men’s Wimbledon final crowd, who he said ‘had 700 beers’

‘Kick her out. I know exactly which one it is. The one in the dress, who looks like she’s had about 700 drinks bro,’ the grand slam runner up said.

Instead of going to court, Kyrgios and the spectator, Polish lawyer Ania Palus, have come to a monetary agreement.

Kyrgios apologised to Palus and pledged to donate £20,000 ($A35,000) to the Great Ormond Street Hospital Charity.

‘On 10 July 2022, during the Wimbledon Men’s Final, I told the umpire that a fan, who I now know to be Ania Palus, was distracting me during the match, believing that she was drunk,’ the star said in a statement made to the Daily Mail. 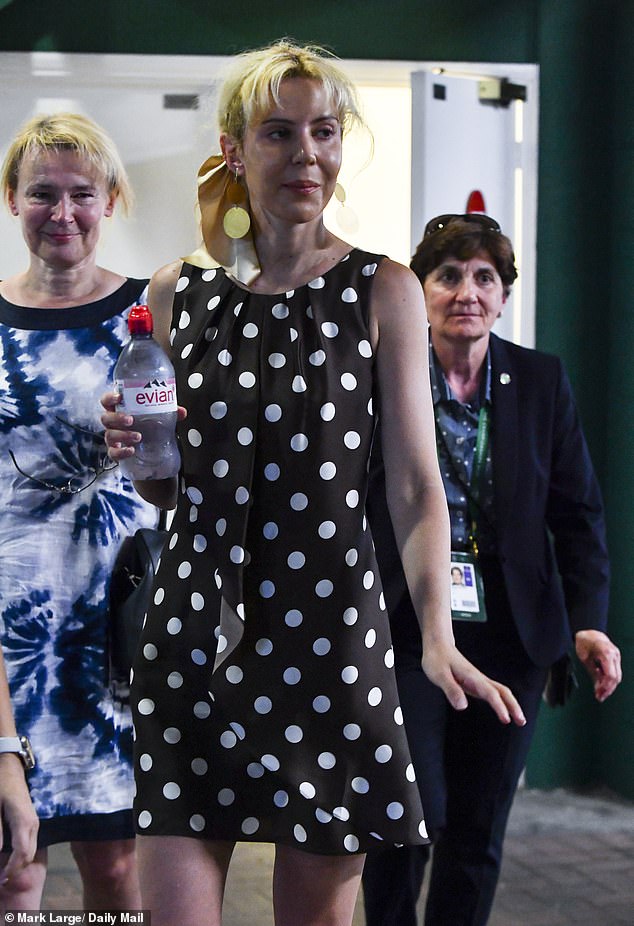 ‘I accept that belief was mistaken, and I apologise. To make amends, I have donated £20,000 to the Great Ormond Street Hospital Charity, a charity chosen by Ms Palus. I will not be commenting on this matter again.’

Palus claims she had just two drinks at the major sporting event and says her intention was to encourage the Australian.

She also believes the warm temperature on the day was to blame for her out of character calls.

The lawyer, who attended the game with her mother, originally filed legal action in August for defamation, but was willing to come to terms away from serious legalities that could’ve reached the high court. 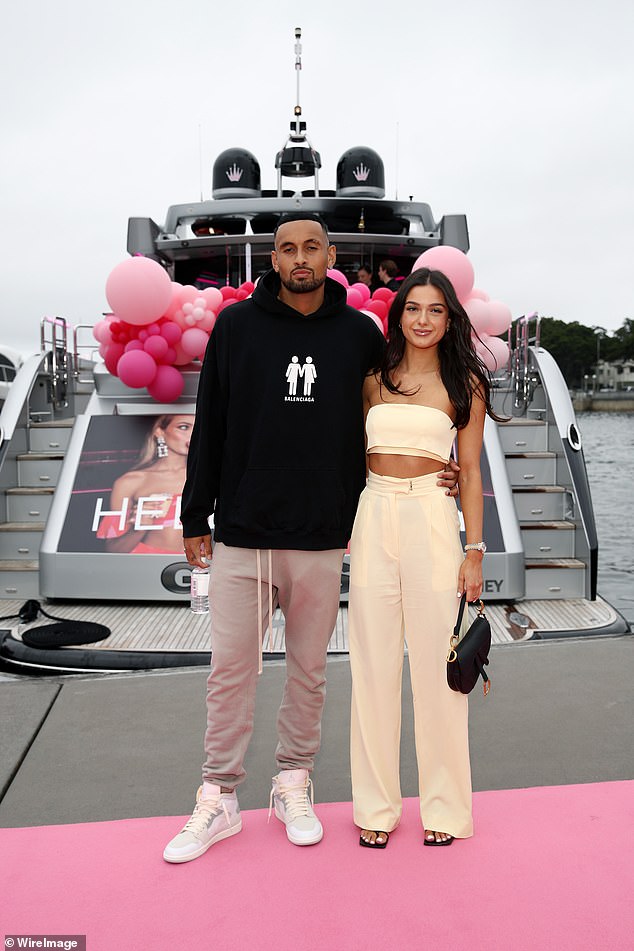 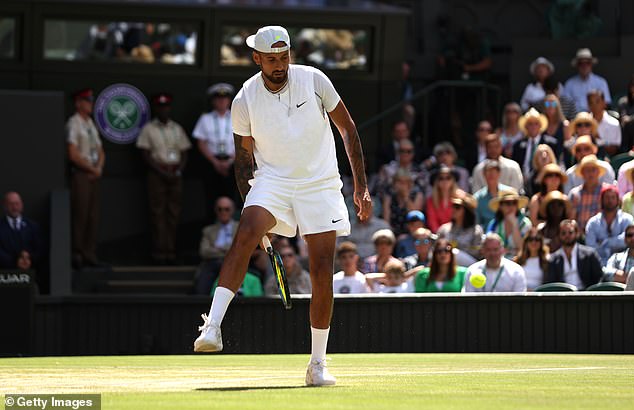 ‘I am not litigious, but after much consideration, I have concluded that I have no alternative but to instruct my solicitors Brett Wilson LLP to bring defamation proceedings against Mr Kyrgios in order to clear my name,’ Palus’ representatives issued at the time.

‘I hope that Mr Kyrgios will reflect on the harm he has caused me and my family and offer a prompt resolution to this matter.’

The Canberran has been in lightning form this year, taking down many top five players as he climbed back into the men’s top 25.