Graeme and Julie Blamire better fire up their Cumbrian caravan, as their son Jamie is starting against the world champions at Twickenham.

Along the 340 mile, six-hour journey from Seaton near the Lake District their fingers will be crossed that all goes well for him in the face of the most formidable challenge in the game – the Springbok front row; both of them.

For amid the showy stuff – Blamire on Saturday against Australia scored his sixth England try, becoming the first forward to score in four consecutive England Tests – this is big boy rugby.

On just his fifth start of his career, the others against Cardiff, Gloucester, Bristol and Leicester, the last on March 23, 237 days ago, hooker Blamire is not likely to cower.

‘What a test. He’ll be licking his lips. He’s a tough Cumbrian lad.

‘There’s a bit of a difference starting. It’s the build-up, the emotion, you’re usually up against a better front-row to start – although with this mob we don’t know which set are better!’ 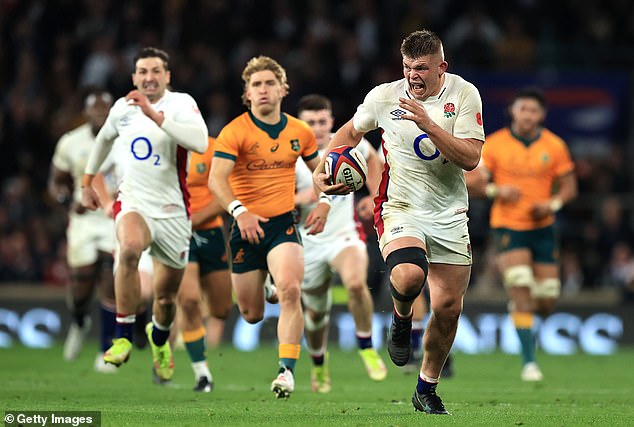 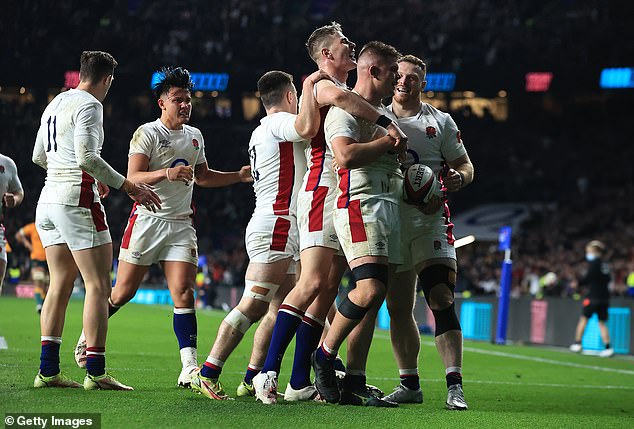 Blamire grew up playing rugby league at Seaton Rangers, in the village of 5,000 he was born in near Workington.

By 15 he tried union at the Workington Zebras and immediately impressed, joining Newcastle Falcons’ feeder academy school across the Pennines at Gosforth a year later.

There he was switched from prop to hooker so he could display his clear running talents learnt playing league more openly, and be a fourth back-rower. Through it all he has been a grafter.

6 Tries for England, double of times he’s started for Newcastle (3) in his three seasons there.

28 March – Blamire’s last start in any game – for Newcastle in the Premiership against Leicester.

‘He’s come from the right place if you want a bit of grit,’ says James Ponton, the Newcastle academy manager who spotted him.

‘He was earmarked from 16 as an ‘England Academy Player’ you could see his potential, how physical he could be.

‘He went up to Tynedale where it’s a shock to the system. At National One there’s a lot of guys with experience. When he started he wasn’t making the impact he did at under-16 level.

‘It’s a very different game, slower, more physical, with people on the pitch where they shouldn’t be as they’re getting up from scrums.

‘It might be an insight for South Africa, just at a lower level!’

Easter has been impressed too.

‘What was obvious when I first came to Newcastle was his athleticism, change of pace, footwork, ability to stay square, catch and pass which comes from his rugby league background,’ he explains.

‘He’s got a good engine and is good on the floor too.’

But it is his single-minded will that stood out. From 16 he would throw 500 balls a week to hone his lineout skills – Blamire is more than just a try-scoring sensation.

‘It probably quadrupled his Twitter following, with all the GIFs and memes going about!’ laughs Easter after his hooker’s recent scores.

Having added more ‘armour up top’ so he can cope physically Blamire made a try-scoring debut for England against the USA in the summer and then took a hat-trick the next week versus Canada.

That was when father Graeme, whose company builds conservatories, whizzed down the M6 with his wife Juile. They parked their caravan outside London for a week, not sure if Jamie would play, touring the big smoke then watching him win two caps. 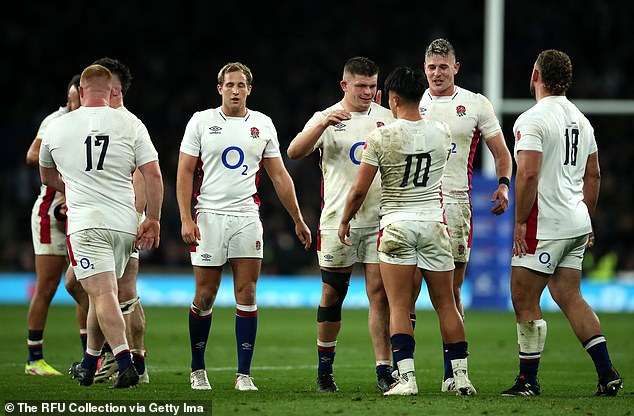 On just his fifth start of his career, the others against Cardiff, Gloucester, Bristol and Leicester, the last on March 23, 237 days ago, hooker Blamire is not likely to cower 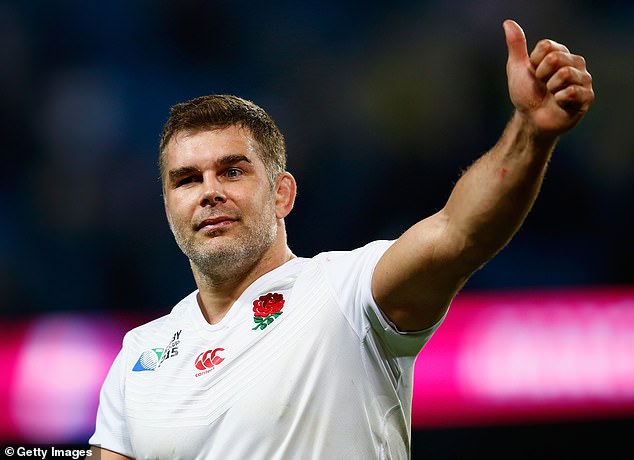 Nick Easter (above), the former England No 8, now Blamire’s defence coach at Newcastle, says he will be licking his lips at the opportunity on Saturday

‘Maybe they could park out the back with the Range Rovers and that this week!’ laughs Ponton.

It will not just be Blamire’s parents, but Newcastle, the North and a nation behind him on Saturday hoping he can diffuse the Boks’ Bomb Squad.

‘I back him,’ concludes Easter. ‘But if he doesn’t perform you’ve got to show faith – not discard him like Mathew Tait in 2005.