Boris Johnson’s manifesto-busting tax rise has been billed as the long-term ‘fix’ to social care the country has been waiting for.

But take a glance at the small print. Over the next three years, all the money raised through the new Health and Social Care Levy — some £36 billion — is heading to the NHS. That’s in addition to a £5.4 billion NHS handout announced only a couple of days ago.

Another £41 billion for the NHS, just like that: roughly equivalent to an entire new Ministry of Defence.

The key question is: will we see the results of this huge cash injection? I have my doubts that we will.

The backlogs caused by Covid-19 are a convenient excuse for soaring waiting lists, which now stand at 5.5 million and are projected to rise to an eye-watering 13 million.

But the truth is, even before Covid-19, waiting times for treatment in Britain were woeful. In January 2020, before the pandemic struck, more than one in six patients were waiting over 18 weeks for routine treatment.

Yet politicians and campaigners continue to insist that we have ‘the best healthcare system in the world’. We the public, who pay for it all, are expected to embrace the NHS and keep throwing billions at its creaky infrastructure.

The former Chancellor Nigel Lawson was spot on when he famously claimed ‘the NHS is the closest thing the English people have to a religion’.

Indeed: the deification of the NHS was rubber-stamped by the Queen herself earlier this summer when she awarded the NHS the George Cross. In a heartfelt note, she praised its staff for their ‘courage, compassion and dedication’.

It’s hard to argue with Her Majesty’s sentiment, given the valour shown by exhausted doctors, nurses and all health and care workers who endured long hours in inadequate PPE.

Many deserve awards for their courage, tenacity, compassion and professionalism. But to give an award to the bloated, bureaucratic behemoth that is the NHS is to me a parody of the very thing the George Cross — a testament to ‘acts of the greatest heroism’ — stands for.

The value of healthcare ‘free at the point of use’ is seen as part of Britain’s identity. But the sense that the NHS is something we must applaud and worship, rather than critique like any other official body, does not serve us well.

The feature so often proclaimed as unique — universal coverage, free at the point of need — is in fact the norm across the developed world.

Access to healthcare stands at 100 per cent in many countries and 99.9 per cent in several others. 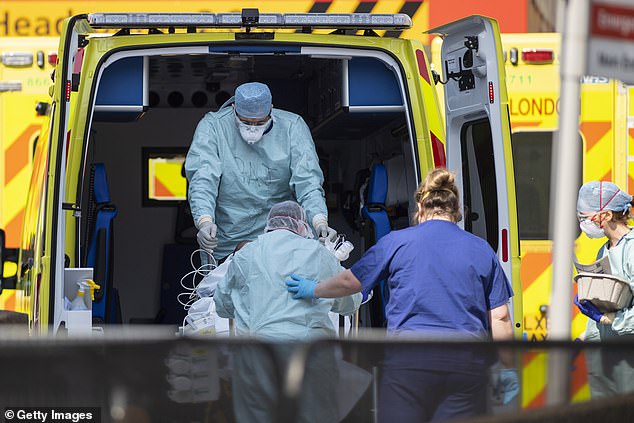 It’s hard to argue with Her Majesty’s sentiment, given the valour shown by exhausted doctors, nurses and all health and care workers who endured long hours in inadequate PPE 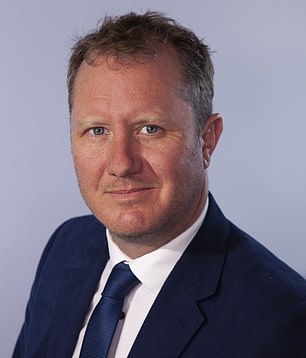 The key question is: will we see the results of this huge cash injection? I have my doubts that we will, writes Christopher Snowdon

To be clear, the American system, which defenders of the NHS portray as the only alternative, is an outlier. Many Americans go bankrupt every day for want of being able to afford swingeing bills.

If we look at Germany and New Zealand, however, we see social health insurance systems that distribute costs fairly through means-testing and community rating. This can be more progressive, ensuring poorer people don’t receive substandard care — and can often lead to a lower bill for the country at large.

In contrast, thanks to the enduring notion that the NHS is somehow special and ‘free’ — although it is of course funded to the tune of many and ever more billions by us taxpayers — too many of us are pathetically grateful for any care we do get.

We talk about the NHS having ‘saved our lives’ as if this were a privilege of being British, rather than something health services everywhere are supposed to do.

Frankly, the NHS gets an awful lot of credit just for simply doing its job. In the same way, we tend to think that crises somehow happen to the NHS, not because of it.

The reality is that it is not normal for a health service in a rich country to have a flu crisis every winter.

We expect to wait months for an operation and are pleasantly surprised if we wait less than several hours in A&E.

We are meant to be impressed by being able to see a GP today, even though we called yesterday. Services that would be substandard in many countries are regarded in Britain as normal, if not excellent.

The fact is that the NHS is a failing system. The UK has 2.5 hospital beds for every 1,000 people, close to half the EU average and less than a third of the number in Germany — or even Bulgaria.

We have 2.8 practising doctors for every thousand people, fewer than any EU country bar Poland and Cyprus and well below the EU average of 3.7 per 1,000.

The UK’s cancer survival rates lag behind Italy and France, and more of us die from cancer than do Belgians, the Dutch, Germans, the Japanese and New Zealanders — all countries with a social health insurance system.

Rates of ‘avoidable deaths’ are even worse.

In 2014, a league table by the Commonwealth Fund found that Britain performed well on ‘access’, ‘equity’ and ‘care process’ but came second-last for ‘health care outcomes’.

What does that mean? As the Left-wing Guardian newspaper put it, the ‘only serious black mark against the NHS was its poor record on keeping people alive’.

And certainly the ‘world’s best healthcare system’ has shocking disasters on its record, from the failures at the Shrewsbury and Telford Trust hospitals which led to hundreds of infant deaths to the high rate of children’s deaths after cardiac surgery at Bristol Royal Infirmary in the 1990s.

The Infected Blood Inquiry is looking into the deaths of thousands of haemophiliacs given blood products contaminated with hepatitis C and HIV during the late 1970s and early 1980s.

In fairness, the NHS can be superb in individual cases. Most of us have good stories to tell alongside the bad.

The service employs many talented and dedicated people who go the extra mile to save lives — working long hours, often for relatively low pay in a dysfunctional, antiquated and frustrating bureaucracy.

They do a tremendous job despite, not because of, the system — and they know it, for no one complains more about the inadequacies of the NHS than those who work in it.

Despite ‘Tory austerity’ and Labour’s ’24 hours to save the NHS’ warnings, the health budget has risen every single year in real terms in the last decade — all under Conservative prime ministers.

Where does all this money go? Scandalously, a great deal is spent on pumping up the pay cheques of the managers, management consultants and bureaucrats (many earning more than the prime minister) who make up a hefty slice of the 1.4 million people working within the NHS. 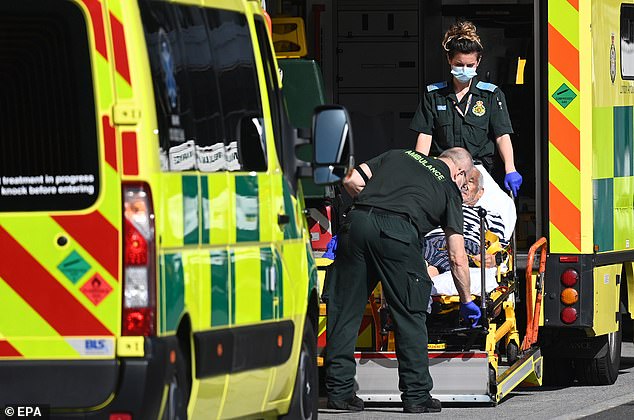 Then there’s the eye-watering waste. In 2013, MPs described an attempt to upgrade NHS computer systems in England as one of the ‘worst and most expensive contracting fiascos’ in public-sector history. It was abandoned at a cost of £11 billion.

The NHS’s accountancy books are littered with foolhardy spending: in 2016, it spent more than £70 million giving expensively priced paracetamol to patients in England despite it being available over the counter at a fraction of the cost.

In short, the idea that its shortcomings can be solved by throwing more money at it has been tested to destruction.

For all our banging of pans during the ‘Clap for Carers’, the NHS performed neither particularly well nor particularly badly compared to other countries during the pandemic. A study by Kristian Niemietz, my colleague at the Institute of Economic Affairs, convinced him there was ‘nothing special about the NHS’ and ‘no reason for us to feel particularly grateful that we have it’.

But just as it is possible for Americans to oppose their country’s foreign policy while supporting the troops, it should be possible for Britons to criticise the structure and management of the NHS while appreciating the work done by its staff.

If we want a truly ‘world-beating’ NHS, we need to abandon the delusion that it already is. When other countries are producing better health outcomes with fewer resources, we should put patriotism aside and learn from them.

■ Christopher Snowdon is head of Lifestyle Economics at the Institute of Economic Affairs.