NHL goalie Robin Lehner ‘files for bankruptcy stemming from $1.2m SNAKE FARM purchase that went wrong, after world-renowned breeder he bought them from went on to be MURDERED by his wife months later’

A professional hockey player for the Las Vegas Golden Knights has filed for bankruptcy with liabilities of up to $50million, with his problems stemming from a $1.2million purchase of exotic snakes that went badly wrong.

Robin Lehner and his wife Donya filed for bankruptcy on December 30, according to a filing in the District of Nevada, with the NHL and the Golden Knights listed as interested parties in the case.

It has been widely reported that the 31-year-old Swedish goalie’s financial issues stem from his $1.2m purchase of a collection of exotic snakes in 2017 from a man named Ben Renick.

A few months after the purchase was completed, Renick – a world-renowned dealer of the reptiles – was murdered by his wife and her ex-boyfriend. 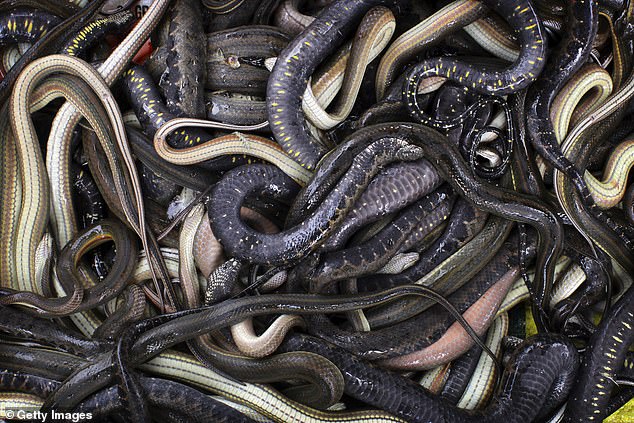 Lehner paid $1.2m for an exotic collection of snakes, before the breeder he bought them from was murdered by his wife a few months later. Above is a file image of exotic snakes. 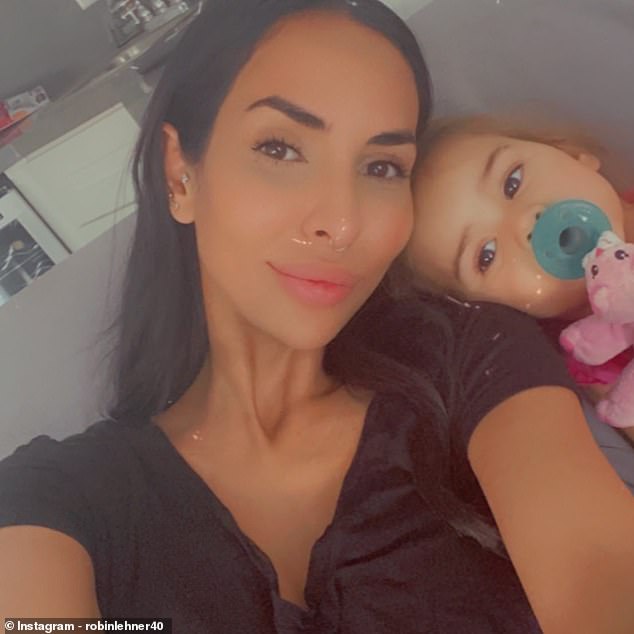 KMIZ reported last January that Lehner made an initial $200,000 payment to Renick for the snakes, but after his death stopped any further transactions.

As reported by the New York Post, Lehner – who previously played for the New York Islanders, the Buffalo Sabres and the Chicago Blackhawks – is the owner of RL Exotics LLC, which operates an exotic reptile farm in Missouri with three employees on the books.

Lehner estimates the value of his assets at between $1m and $10m, while his hockey base salary this season is reported to be $6.5million.

The Gothenburg-born goaltender has been plagued by off-field issues throughout his career, having previously spent time at a drug rehabilitation clinic and spoken openly about his alcohol addiction.

In 2018, he left a game with what was later revealed to be a panic attack, with the then 27-year-old writing in the Athletic that he was later diagnosed with bipolar disorder as well as attention deficit hyperactivity disorder and post-traumatic stress disorder. 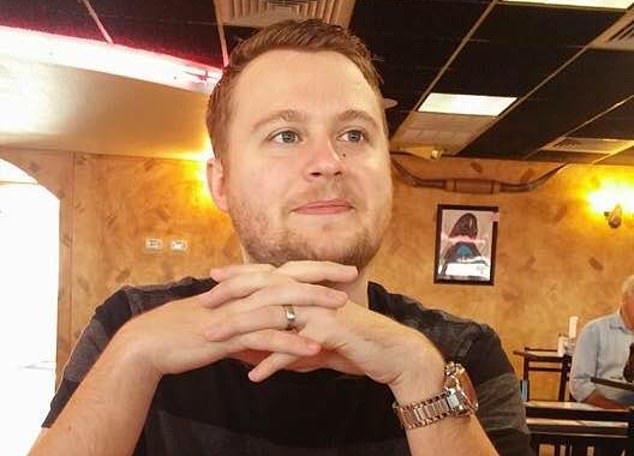 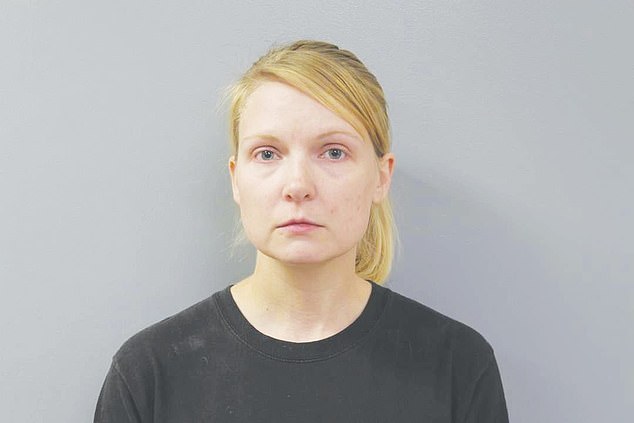 The panic attack occurred in the midst of a lawsuit filed against him after he stopped making payments for the snakes he had bought the previous year.

Lehner then countersued in December of the same year, claiming that he took on millions of dollars in costs taking care of Renick’s reptiles, saying the snakes ‘began breeding amongst one another in an unsupervised, uncontrolled manner’.

Lehner’s attorneys claimed that the breeding caused the collection of snakes to then lose value.

In 2018, the snake seller Renick was murdered by his wife Lynlee, who was subsequently found guilty of the charges and sentenced to 16 years in prison.

Last week, Lynlee dropped her appeal of the conviction and her sentence, asking for voluntary dismissal from prison. 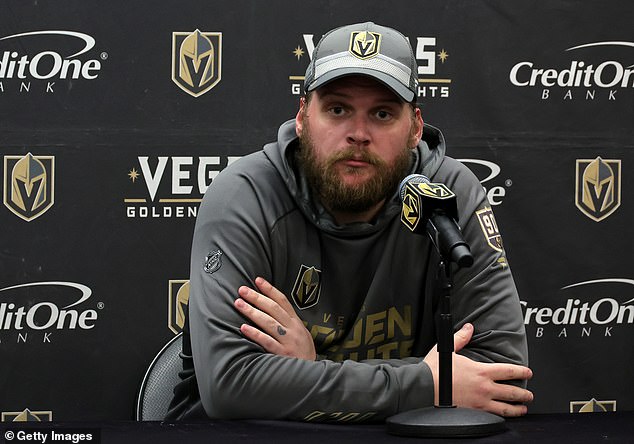 Lehner has had numerous off-field issues, and was diagnosed with bipolar disorder in 2018 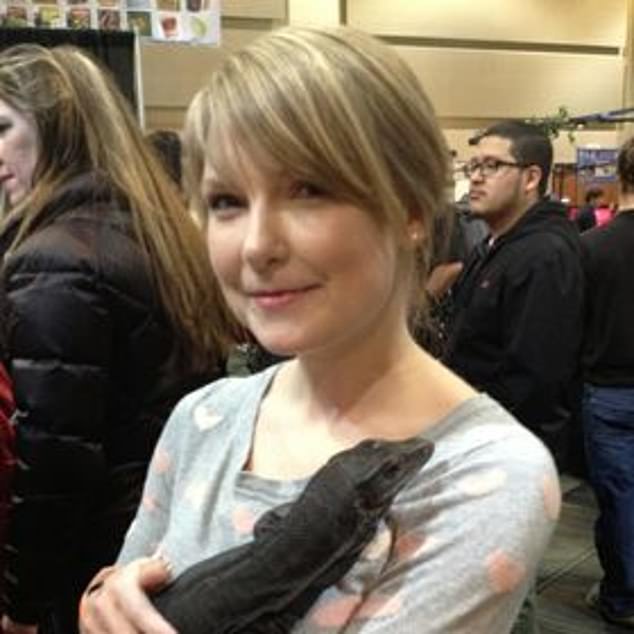 Last week, Lynlee Renick dropped her appeal of the conviction and her prison sentence

In a case that gripped America until the decision was made on January 24, 2022, Lynlee Renick and her former boyfriend Michael Humphrey admitted they were together in the breeding facility on the night Ben Renick was murdered in New Florence, Missouri.

Humphrey was convicted of first-degree murder in October 2021, but then went on to make a deal with the prosecution for a lesser charge in exchange for testifying against Lynlee and leading police to the murder weapon.

The investigation lasted over two years, before another of Lynlee Renick’s former boyfriends told police investigators that she had admitted to the murder of her husband.