By James Ayles For Mailonline

Veteran broadcaster John Pienaar has rejected the idea that Britain is a racist country and insisted it would be ‘pathetic’ to claim his skin colour had held him back in his career in an interview with the Sunday Times.

Now 63, Pienaar is the son of South African immigrants who fled apartheid in the 1950s and spent 28 years at the BBC, becoming deputy political editor in 2015.

He departed earlier this year and will host the drivetime show on fledgling station Times Radio, which launches at 6am on Monday morning.

Peinaar told the Sunday Times: ‘I wouldn’t describe Britain as a racist country.

‘I grew up strongly believing that part of Britain and part of Britishness meant a kind of a leaning towards tolerance. I thought the British character recoiled from extremism.

‘I still kind of believe that.’ 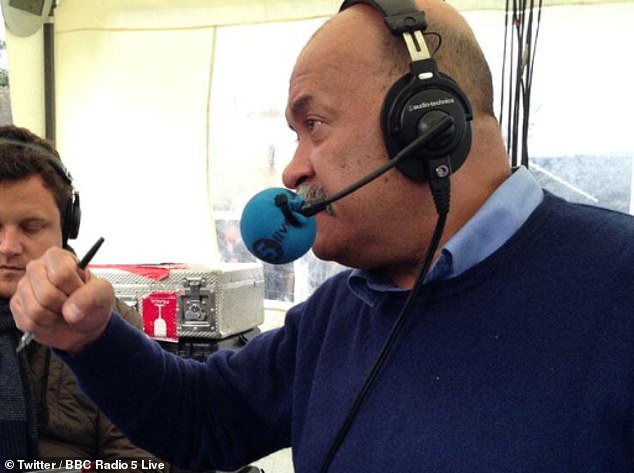 The journalist, whose parents are South African, felt he had never been held back in his career 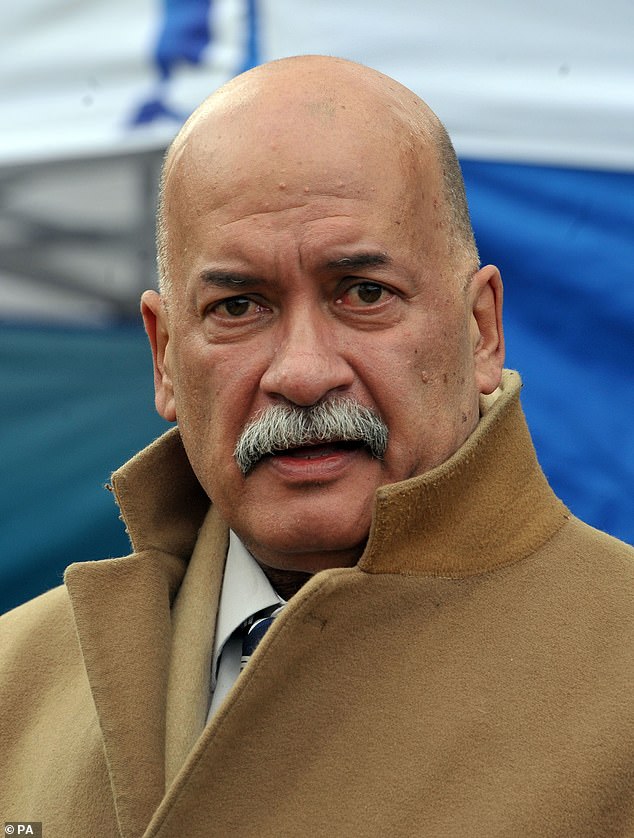 He began his career at South London Press and worked as political correspondent at The Independent, Press Association and The Guardian until joining the BBC in 1992.

Pienaar added: ‘If not being Oxbridge and not being white has worked against me at any point then I’d be the last person to know. Because if that was happening in a room somewhere, who’s going to tell me?

‘I would earn a great deal of opprobrium, and I’m not going to do that. Because one way or another, on balance, it’s worked out OK.’