Newcastle bid to lure Ajax boss Erik Ten Hag to St James’ Park, with an offer to make him the Premier League’s THIRD-HIGHEST paid manager on £11m per year, behind only Pep Guardiola and Jurgen Klopp – but he’s reluctant to go

Newcastle are willing to make Erik Ten Hag one of the highest-paid managers in the Premier League – but the Dutchman is reluctant to leave Ajax.

As the Magpies’ search for Steve Bruce’s successor enters a second week, it is understood the club’s new owners have explored the prospect of luring Ten Hag to St James’ Park.

Sportsmail has learned that Newcastle would be willing to pay the highly-rated boss a salary of £6million after tax – totalling a gross wage of just over £11m. 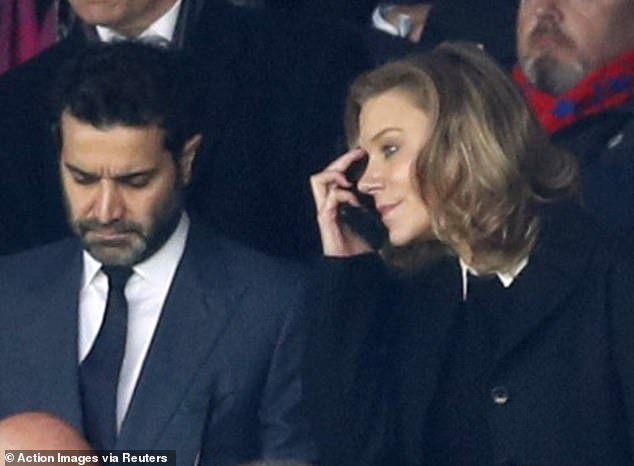 The eye-watering package would put Ten Hag behind Pep Guardiola and Jurgen Klopp, who earn £20million and £15m a year respectively, in the order of English football’s best paid bosses.

However, Ten Hag is said to have reservations over leaving Ajax for the new project at Newcastle. The 51-year-old has established a reputation as one of Europe’s best emerging coaches and turned down the opportunity of replacing Jose Mourinho at Tottenham during the close season.

Indeed, leaving Ajax for Newcastle, particularly given their current Premier League predicament, would represent a significant risk for a coach whose profile is on an upward trajectory. 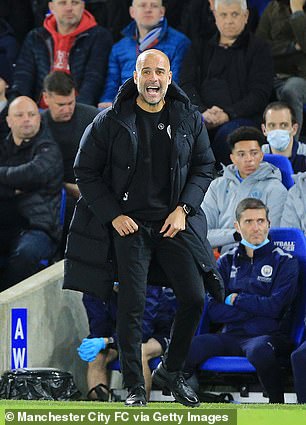 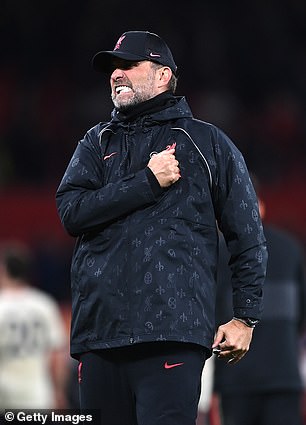 It appears inevitable that Ten Hag would be in line for one of European football’s biggest jobs when he finally decides to leave Ajax; he is already being touted as a potential replacement for under pressure Ole Gunnar Solskjaer should Manchester United decide to axe the Norwegian.

News of Ten Hag’s hesitancy will come as blow to Newcastle’s new owners whose attempts to appoint a new boss are dragging.

Former Roma boss Paulo Fonseca held talks with club officials last week and remains a firm contender to take the reins, particularly given he is ready to jump straight into work.

But Newcastle appear determined to complete a thorough recruitment process that has also seen them consider Roberto Martinez, Frank Lampard and Lucien Favre.

Caretaker boss Graeme Jones is expected to be in charge for this weekend’s game against Chelsea. Indeed, the new hierarchy were said to be encouraged by the club’s draw at Crystal Palace on Sunday, a result that has eased the urgency to appoint a new boss.

Nevertheless, the process of identifying and appointing Bruce’s successor remains an obvious priority for the new ownership. 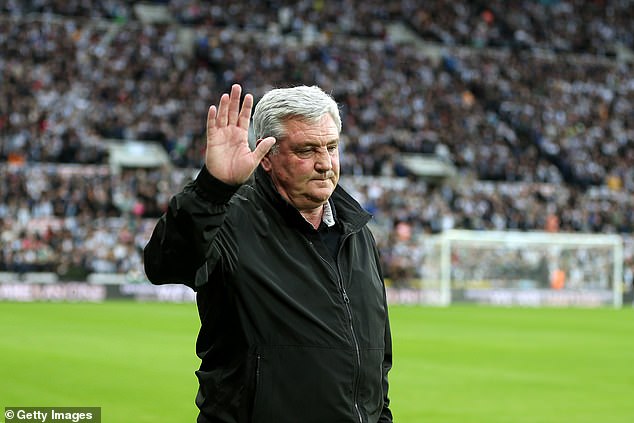