The 24-year-old has made 48 appearances for the Dutch club since joining from Toulouse on a five-year deal in 2020.

Newcastle have held talks with Monaco over defender Benoit Badiashile.

The highly-rated 20-year-old has attracted interest from West Ham, Wolves and Manchester United in recent months and has come into focus for Newcastle as they struggle to reach agreement with Lille for Sven Botman, despite increasing their £30million bid.

France U21 international Badiashile is valued around £35m and negotiations are ongoing as Newcastle run a number of parallel negotiations while they also have the potential of a loan deal for Barcelona’s Samuel Umtiti. 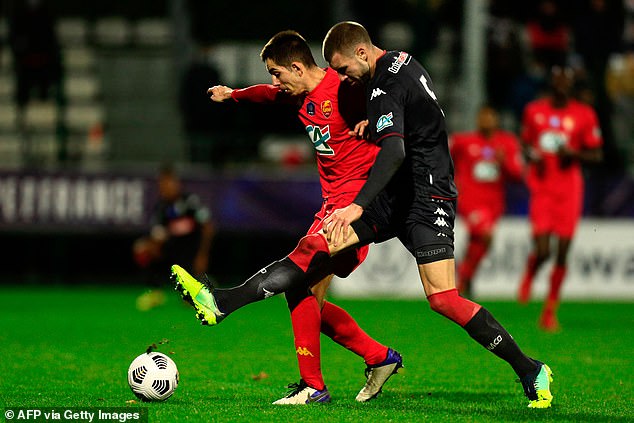 The Toon have also added Hugo Ekitike of Reims to their list of striker targets.

Wood, who is in his fifth season at Burnley, is said to be interested in making a move across the Pennines to join Eddie Howe’s side.

One issue though is that Burnley might be reluctant to sell their player, especially to a team that also sit in the relegation zone.