Newcastle are set to complete the £25million signing of Burnley striker Chris Wood after activating a release clause in his contract, infuriating their relegation rivals.

The 30-year-old will undergo a medical on Tyneside ahead of his expected debut at home to Watford on Saturday.

Sportsmail understands Burnley, managed by Sean Dyche, are livid at losing a regular starter to a team level on points in the bottom three. The Clarets are disappointed that Wood would leave them in this circumstance, and it is said they have no replacement lined up. 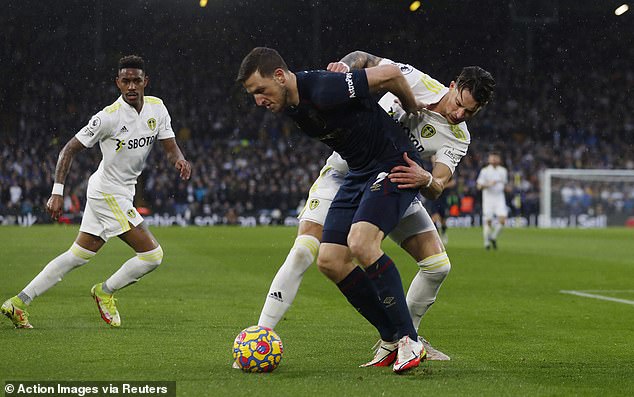 The two players share the same agency – CAA Base – and it is understood Newcastle co-owner Amanda Staveley and head coach Eddie Howe were alerted to the availability of Wood during the completion of the Trippier deal.

Their need for a striker became urgent following the loss of Callum Wilson to a calf injury last month. He will miss at least the next eight weeks.

Attention will now turn to a centre-half and one name mentioned to us in the past 24 hours is Torino’s Gleison Bremer, a 24-year-old Brazilian also attracting interest from Inter Milan. 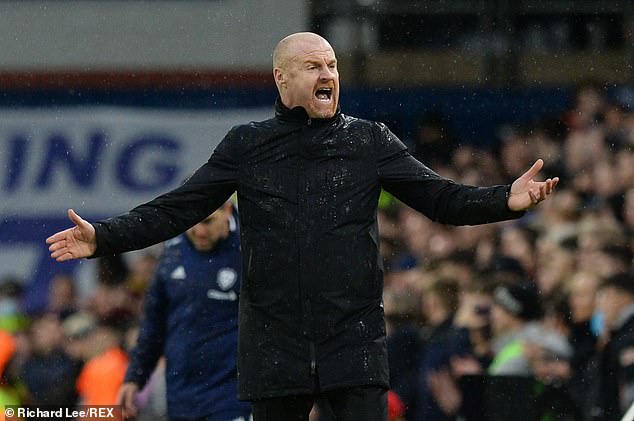 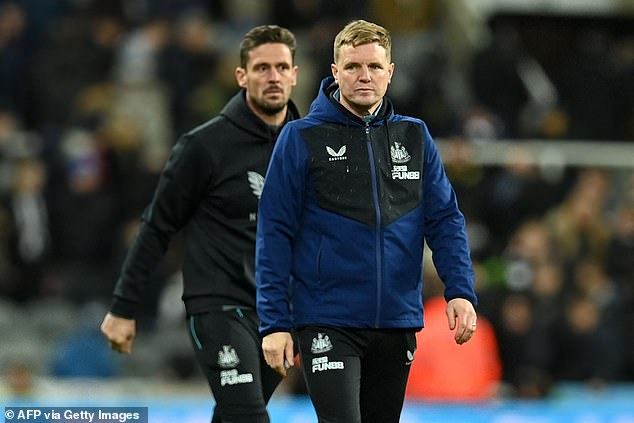 Wood, 30, will become Eddie Howe’s second signing of the month under their new owners

Wood, meanwhile, is in the final 18 months of his contract at Turf Moor having joined for £15m from Leeds in 2017. He has scored 53 goals in 165 appearances, although has netted only three times this season.

However, Newcastle saw the value in adding to Wood to their team and also in weakening a direct rival. The clubs are currently locked on 11 points in the relegation zone, two adrift of fourth-bottom Watford.

Newcastle’s only victory this season came at home to Burnley last month and, intriguingly, they are due to meet again on the final day of the campaign in May.