A cartoonist whose work has been repeatedly featured in the New Yorker has been arrested on child pornography charges after police searched his computer.

Danny Shanahan, 64, was taken into custody by the New York State Police at his home in Rhinebeck, New York, on Wednesday and charged with possession of a sexual performance by a child.

According to the State Police, Shanahan’s arrest came after the Village of Rhinebeck Police Department obtained a warrant to search the contents of his computer. 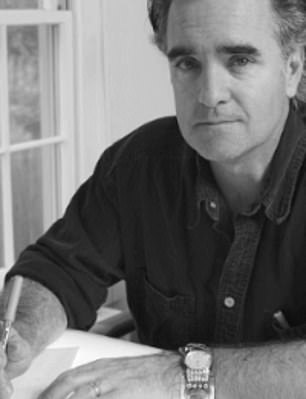 Danny Shanahan has been arrested by the New York State Police for of possession of a sexual performance by a child. The 64-year-old has been a contract cartoonist at the New Yorker since 1988

Authorities have not said what sparked the investigation into Shanahan.

Shanahan was released from jail and ordered to appear in the Village of Rhinebeck Court on January 20 to face the charge against him, reported Putnam Daily Voice.

Shanahan has been a contract cartoonist at the New Yorker for more than 30 years. His work most recently appeared in the magazine in February, according to the magazine’s website.

DailyMail.com on Thursday reached out to the New Yorker, seeking comment on Shanahan’s arrest. 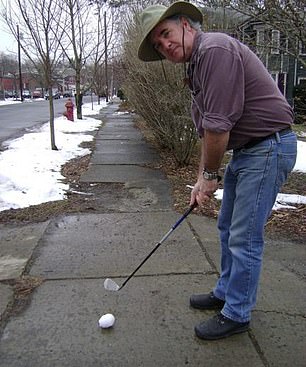 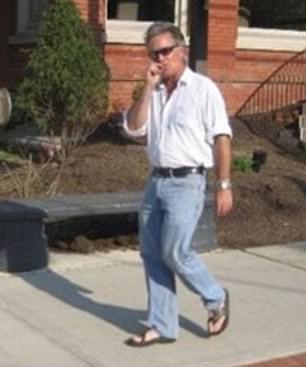 Shanahan’s arrest came after local police obtained a warrant to search the contents of his computer. It is unclear at this time who or what tipped off the authorities 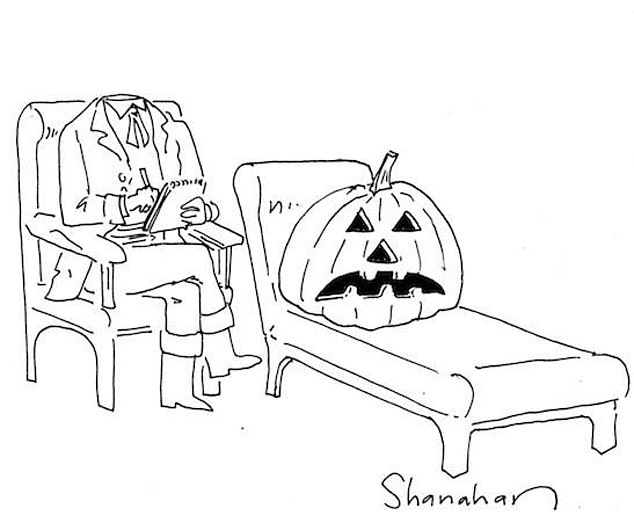 Shanahan has contributed more than 1,000 cartoons to the New Yorker over the past 30 years

This past June, Shanahan’s son, Queens-based artist Render Stetson-Shanahan, 30, was sentenced to five to 15 years in prison after being found guilty of manslaughter stemming from the brutal killing of his roommate in 2016. 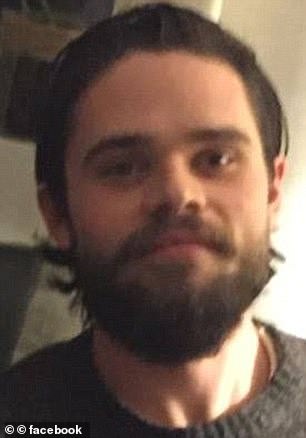 In June, Shanahan’s son, Render Stetson-Shanahan, 30, was sentenced to five to 15 years in prison for stabbing to death his roommate in 2016

Prosecutors said Stetson-Shanahan repeatedly stabbed 26-year-old Carolyn Bush while she was on the phone after he drank alcohol and smoked marijuana.

When police arrived on the scene in Queens, they found Stetson-Shanahan lying in bed in his boxer shorts, with blood gushing from a self-inflicted wound to his thigh. He admitted to stabbing his roommate and also injuring himself.

Danny Shanahan could face up to four years in prison, followed by 10 years of probation, if convicted as charged.

Over the course of his career as a professional cartoonist, Shanahan has contributed more than 1,000 cartoons to the New Yorker, and his wok also has appeared in other important publications, including Time, Newsweek, New York, Fortune, Playboy, Esquire, The New York Times, The Wall Street Journal and the Chicago Tribune.