A New York Times journalist has opened up about what it’s like to learn that your ex is dating a massively famous celebrity — in this case, Lady Gaga.

Lindsay Crouse, 35, a Senior Staff Editor at the Times, revealed in an opinion piece today that the day after the Super Bowl, she discovered that her ex Michael Polansky — whom she’d been with for seven years — was 33-year-old Gaga’s new ‘mystery man.’

Crouse described what it was like to suddenly see photos of them in gossip magazines, on news websites, and on Lady Gaga’s own Instagram page — and how it wasn’t actually as traumatic as one might expect.

New flame: A New York Times journalist has opened up about what it’s like to learn that your ex is dating Lady Gaga 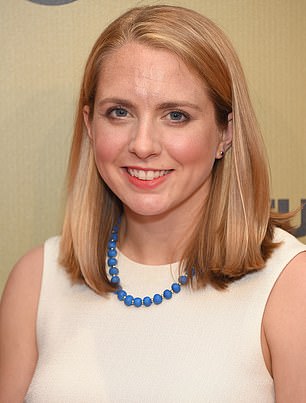 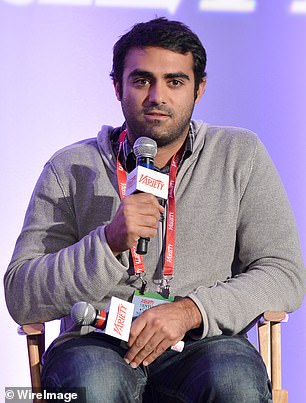 The New York Post reports that Gaga and Polansky, a Harvard graduate who runs the Institute for Cancer Immunotherapy, had likely known each other for some time before they got together.

They were first spotted together in Vegas over New Year’s, and then, ahead of her pre-Super Bowl 2020 concert, they were pictured kissing in Miami.

Those photos caught the attention of Crouse’s friends, who inundated her with text messages the next day.

‘I was eating bodega grapes at my desk on a recent Monday morning, gearing up to wrangle my inbox, when my phone started buzzing,’ she recalled of the moment she was alerted to her ex-boyfriend’s new romance.

‘While I’d been watching the Super Bowl on television in New York, they were snuggling in her private box at the Hard Rock Stadium at Miami Gardens,’ Crouse continued.

‘There were the paparazzi as he escorted her away, her pink hair flowing and sequins pasted around her eyes.’

Unsurprisingly, Gaga’s new relationship became the source of a steady stream of headlines across almost every major media outlet, and Crouse shared that even her mother read about the couple ‘after checking People magazine out from their local library’. 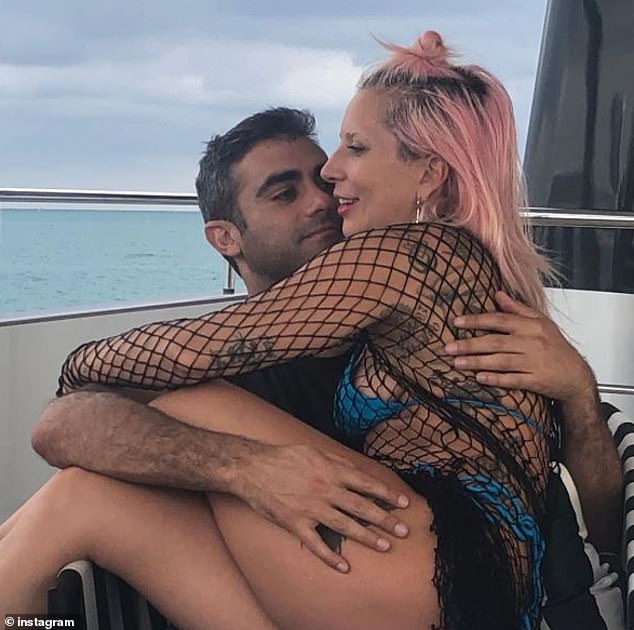 Surprise! Crouse said she doesn’t follow her ex on social media, but did see this picture of him with Gaga on Gaga’s own page 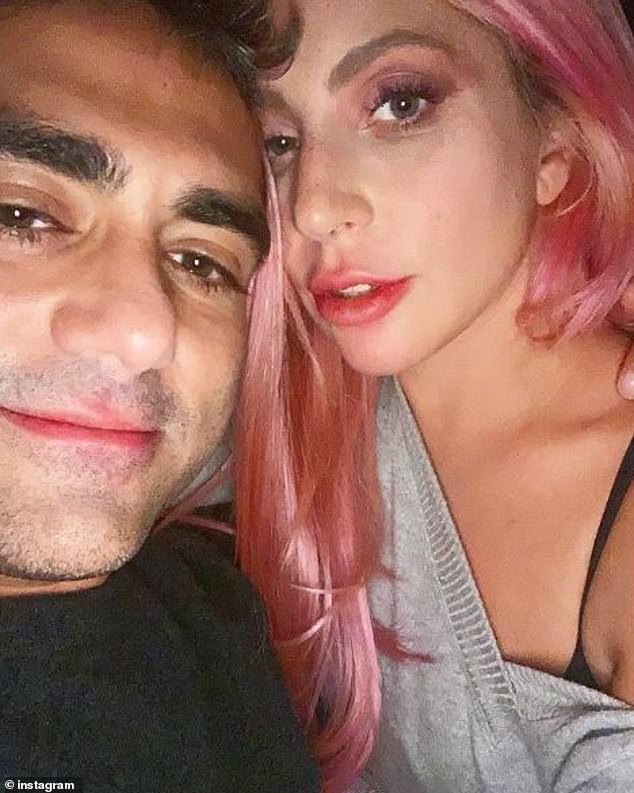 ‘Ideally the ex’s life didn’t improve too much without you? In this case, though, that’s all upended. How do you compare yourself with Lady Gaga?’ she wrote

Crouse isn’t friends with Polansky on Facebook; he’d blocked her after they broke up. So she was hardly keeping tabs on him and wasn’t used to his presence in her life.

But while she didn’t follow her ex on social media, she did follow Lady Gaga — and it wasn’t long before Polansky, whom she described as ‘normal’, popped up in her Instagram feed.

‘I don’t follow my ex on social media,’ she said. ‘Then I scrolled through Instagram and saw a post from Lady Gaga: she was sitting in her new boyfriend’s lap.

‘Friends from college liked it — along with nearly three million others.’

Crouse noted that she is hardly the only person to find out her ex is with someone new and feel the urge to compare, joking that there are likely few people out there who have managed to refrain from Googling an ‘ex’s new partner’, whether they are doing it out of curiosity, or to see how they stack up against them.

But of course in her case, she is going up against a superstar.

‘Ideally the ex’s life didn’t improve too much without you? In this case, though, that’s all upended. How do you compare yourself with Lady Gaga?’ she wrote.

While this might have sent many people into a spiral of self-doubt and insecurity, though, Crouse embraced it as inspiration to be her best self. 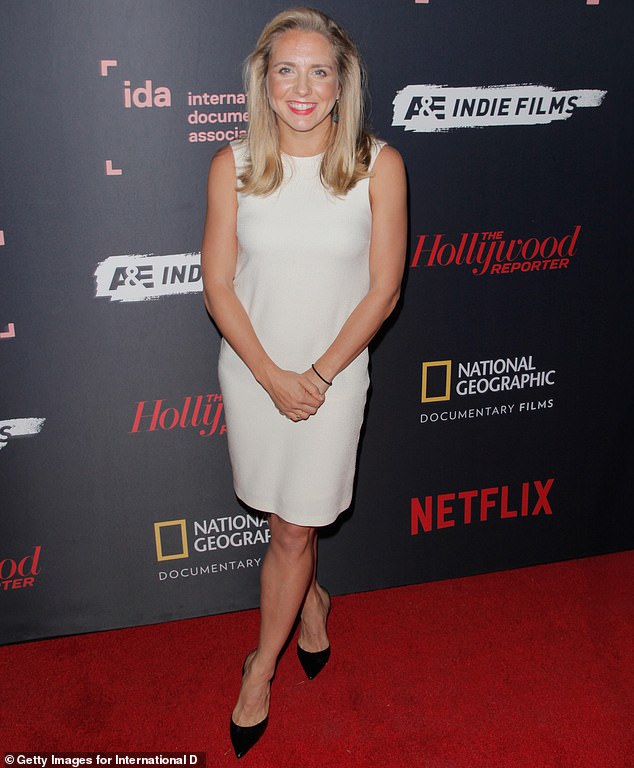 Optimist: But Crouse took it well and sees it as motivation to live her best life

‘Lady Gaga is amazing. Comparing yourself with her is incredibly motivational, and I recommend you try it, regardless of how you relate to who’s dating her.’

She said that shortly after learning about her ex’s famous new flame, she was headed to a party and planned to re-wear a dress she’d donned dozens of times before.

But, realizing that Gaga ‘would never do something like that,’ she went shopping and treated herself to an expensive dress.

‘I’ve never owned anything that costs more than a week’s worth of groceries — whereas she is a woman who wears raw meat on the red carpet,’ Crouse wrote.

‘I went to a nice store I’d never been inside before and I tried something on. The clerk asked me what the occasion was. I found out from Facebook that my ex-boyfriend was dating Lady Gaga, I told her, and she looked me up and down. “Huh,” she said. “Really?”‘

The writer and running enthusiast also got her makeup done, upgraded to a large coffee just because she wanted it, and forwarded praise she got at work to her boss.

Crouse said it’s ‘so easy’ to get complacent in life, but Lady Gaga’s ambition is worth embracing.