The New York Knicks are locking down their future by agreeing to an extension with guard RJ Barrett.

According to Barrett’s agent, the extension will keep the young star in New York for the next four years and is worth up to $120 million.

Per ESPN’s Adrian Wojnarowski, this makes Barrett the youngest player in Knicks history to have signed a contract over $100m. 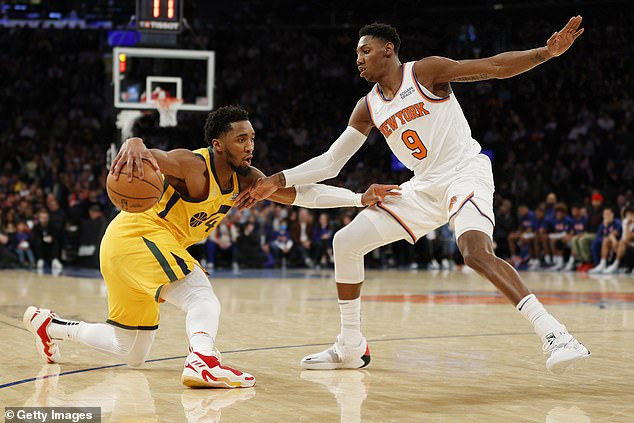 This all but certainly prevents the Knicks from making a deal for any big stars in the league, after being in the mix to trade for Utah Jazz guard Donovan Mitchell.

The Jazz rejected multiple offers for Mitchell, including one that reportedly would have given them guard Evan Fournier, forward Obi Toppin, five first-round picks, and cash considerations.

Knicks president of basketball operations Leon Rose set a deadline of Monday night for Utah to reach an agreement for Mitchell. If no agreement was reached, the Barrett extension would be signed.

The extension breaks a weird streak for the Knicks as Barrett becomes the first draft pick to agree to a multi-year contract extension since Charlie Ward in 1999.

Barrett was drafted out of Duke with the no. 3 overall pick in the 2019 NBA Draft. 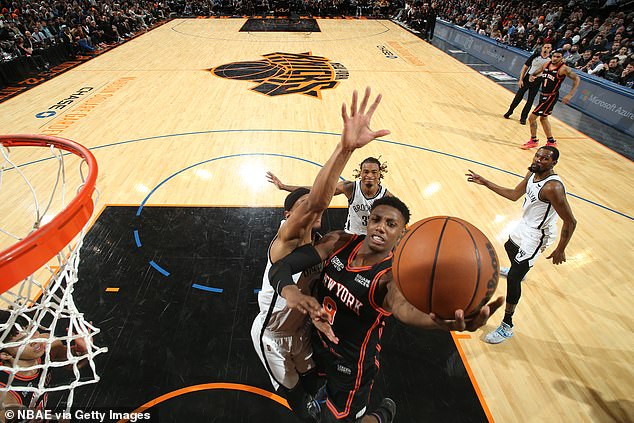 Barrett has been a budding star in New York, averaging 20 points per game last season