EXPRESS INFORMER > Science & Technology > Netflix could pay YOU $385,000 to work as a flight attendant on their private jet

After slashing jobs last year, Netflix will hire a flight attendant to work on one of the company’s private jets with compensation rising to $385,000 (£313,538).

Netflix struggled to meet expectations in 2022, initially laying off 150 staff including top executives after missing first quarter estimates by $62mn. But a new role advertised on Netflix’s website promises compensation of up to $385,000 for a candidate who can carry up to 30lbs (13kg), travel the world for extended periods and stand for long periods.

Netflix says the right candidate for the lead position as a Northern California-based Flight Attendant is somebody who embraces the Netflix culture of freedom and responsibility, operating with little direction and lots of self-motivation.

The advertisement notes the average compensation for similar roles varies between $60,000 and $385,000 per year.

It is not known how many private jets the company has, but it has previously hired people to coordinate travel for VIPs including executives and talent. 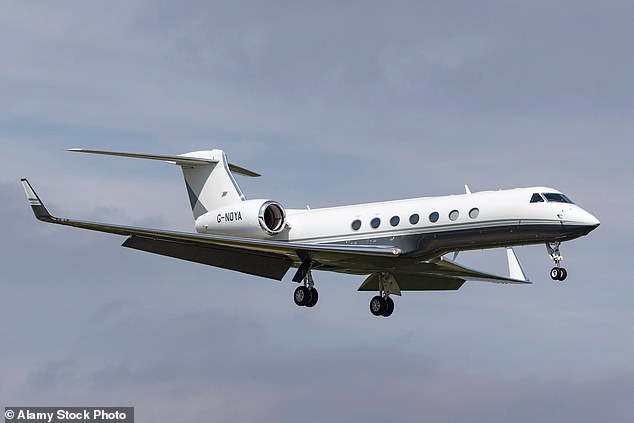 Netflix is expected to have performed better in the final quarter of 2022, with Trefis estimating revenues will hit $8bn – a 16% gain year-on-year.

Netflix is hiring for a Flight Attendant who will serve as the primary attendant on a Super Midsize Jet, and supporting on Gulfstream G550 jet trips as needed.

The role involves briefing safety and emergency procedures prior to each flight, assisting with the moving of stock and baggage, and pre-inspecting the cabin, galley and cockpit emergency equipment.

Netflix require candidates to have flight safety FAA-certified training and flexibility to work a varied schedule, including weekends and holiday periods.

The $385,000 compensation is based on market ranges and is distinct from a base salary.

Netflix has pursued company-wide change in the last year to bounce back from levelling subscriber numbers.

In March last year, Netflix’s 2017 Tweet ‘love is sharing a password’ went viral following the decision to partially ban the sharing of passwords between users in an attempt to encourage growth.

The company trialed password sharing for users in the same house in Latin America, charging an extra $3 to $4 a month for a second home, but later ‘sunset’ the idea.

Netflix’s slump since the pandemic – which saw significant growth for the company worldwide as non-users were stuck inside – aligns with a wider trend of layoffs in the tech sector. 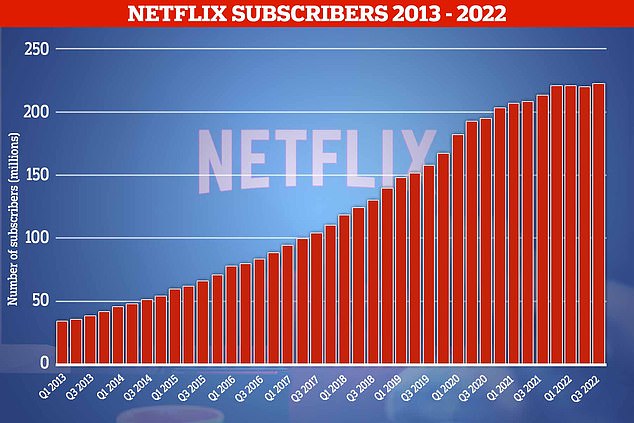 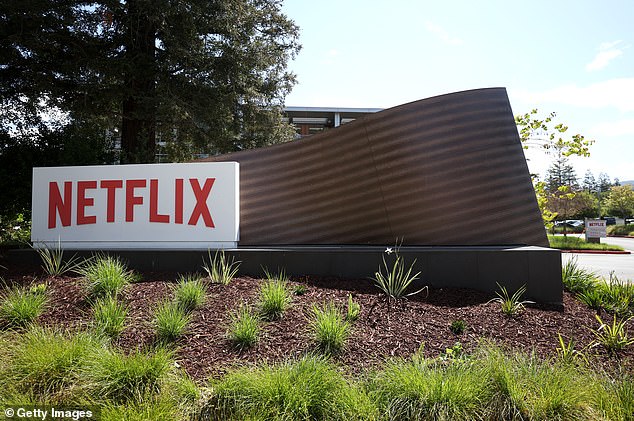 Netflix laid off 150 staff in May last year, rising to 300 in June, after a stagnant growth period

A report by Layoffs.fyi, which tracks tech company layoffs, showed more than 150,000 employees had lost jobs within the course of a year.

The companies behind the biggest layoffs, the website reported, were once-untouchable tech stalwarts Meta and Amazon, which both suffered heavy loses in 2022 and engaged in firings to rescue their bottom lines.

Netflix stocks fell to five-year lows in mid-2022, but have risen 60% in the last six months. 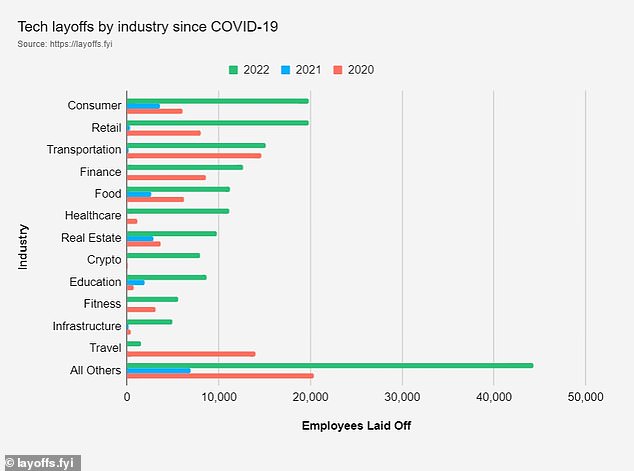 Tech sector layoffs were laid bare in a recently released analysis from Layoffs.fyi, which tracks the firing in real time from information gleaned in media reports and company releases

This has been harder to maintain with investors shying away from an uncertain and complex market affected by the war in Ukraine and a looming global recession.

Netflix looks to add 4.5mn subscribers to its count in Q4 2022, a significant improvement on the 2.41mn added in Q3 according to Trefis.

Trefis note the last quarter of the year is often the weakest for Netflix due to higher marketing and content spending.

Operating margins are expected to reach around 4%, compared to 8% one year ago.