EXPRESS INFORMER > Science & Technology > Nearly 30,000 coffee pods end up in landfills every month – and one takes 500 years to decompose

New research finds 29,000 discarded coffee pods end up in landfills every month, which amounts to nearly 350,000 a year.

Some companies market their pods as recyclable if consumers separate the different components of plastic, aluminum and paper filters.

However, most consumers toss the used pod in the trash after draining it of a delicious brew because the tiny container is difficult to separate.

Not only are these pods piling up, but each one takes more than 500 years to break down in the environment.

‘Coffee pods are one of the best examples of unnecessary single-use plastics that are polluting our planet,’ John Hocevar, the campaign director of Greenpeace USA, an environmental nonprofit organization, told USA Today.

‘Many end up getting incinerated, dumping poison into our air, water and our soil.’

New research finds 29,000 discarded coffee pods end up in landfills every month, which amounts to nearly 350,000 a year

The research was conducted from Packaging Online, a U.K.-based a website that ships packaging option worldwide.

The study also revealed the lifespan of other products – specifically glass that can take one million years to decompose.

Coffee pods made their debut in the 1990s and instantly became a fan favorite among the public.

Keurig, based in Massachusetts, is one of the most popular brands that sells pods and machines, and the firm touts their pods as 100 percent recyclable. 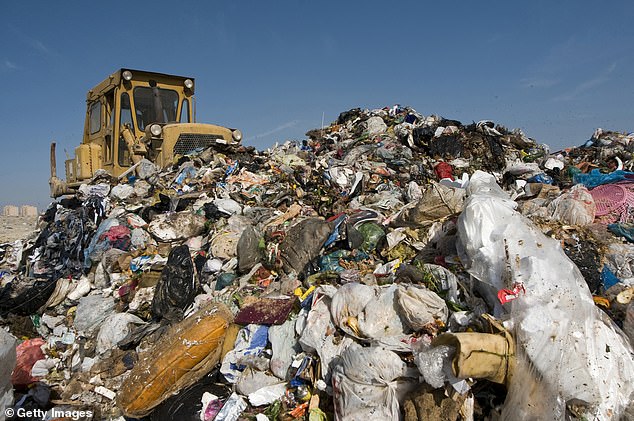 Not only are these pods piling up, but each one takes more than 500 years to break down in the environment

The company reinvented their pod design and released a recyclable pod in 2020.

However, consumers must peel the lid away, empty any grounds inside and then check locally to where they can recycle the empty cup.

With all these steps involved, many consumers may find it easier to just toss the used pod into the trash.

Although Keurig has attempted to help the environment, other says it is impossible to recycle the pods because they are too small for machines at recycling facilities to grab – so they just get moved to landfills.

Even the create of the Keurig pod, John Sylvan, regrets his invention.

He told The Atlantic in a 2015 interview that he ‘feels bad’ about the negative impact that the pods are having on the environment.

Sylvan, who no longer uses the plastic pods himself, also confessed he wishes he had never created them in the first place.

However, consumers must bring their used pods to one of the company’s collections points in order to ensure they are not taken to a landfill.

Although pods are harming the environment, Packaging Online has some words of hope.

The company’s research also notes that it takes plastic straws up to 200 years to decompose – a product that has sparked years of debate.

Paper straws were first used in 1888, but were replaced by a plastic version in the 1960s and were everywhere by the 1980s. 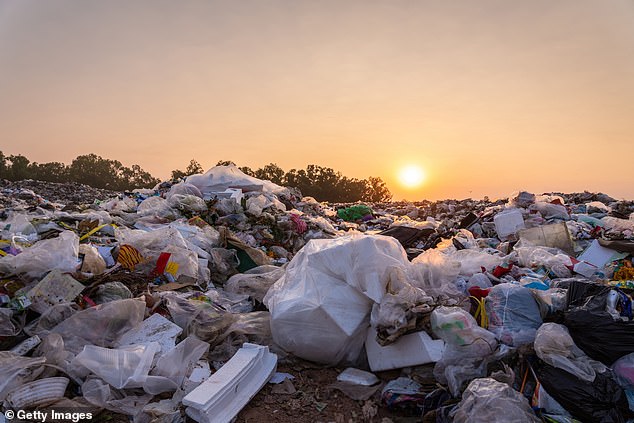 Scientists estimate 7.5 million straws pollute U.S. coastlines and between 437 million to 8.3 billion plastic straws on coastlines around the world.

Due to these statistics Packaging Online suggests swapping the plastic straw for a reusable version.

However, some may think choosing a paper straw is better for the environment, but this is not the case.

The manufacturing of paper products requires more energy and resources than plastic products.

According to Brew Impact, making a paper bag uses four times the energy as the production of plastic ones.

This is because fossil fuels are still needed to power the equipment, regardless of the product, and since paper requires more energy, it uses up more resources.