Kalidou Koulibaly has revealed Fiorentina supporters allegedly called him a ‘f***ing monkey’ after their Serie A match on Sunday night.

The Napoli centre-back was giving a post-match interview when, according to reports in Italy, vile chants directed at him, Andre-Frank Zambo Anguissa and Victor Osimhen emanated from a section of the Fiorentina crowd. 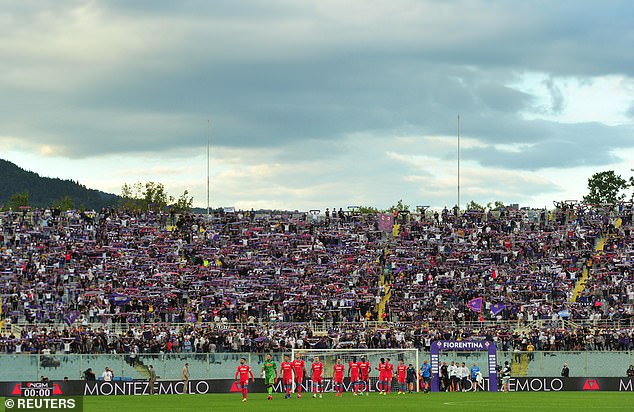 The Senegalese defender has now revealed the exact specifics of what the Fiorentina fans were allegedly saying and has called for them to be banned from football matches in future.

‘”F***ing monkey”, that’s what they called me,’ Koulibaly said on Instagram. ‘These people have nothing to do with sport. They need to be identified and kept out of the stadiums – forever.’

Meanwhile, striker Osimhen also took to Twitter after the match to urge people to discuss racism. 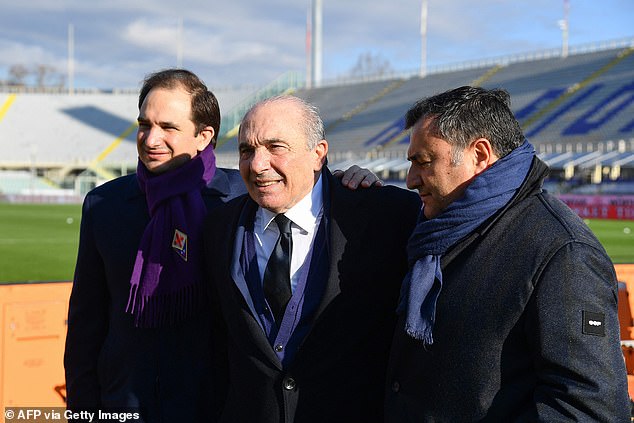 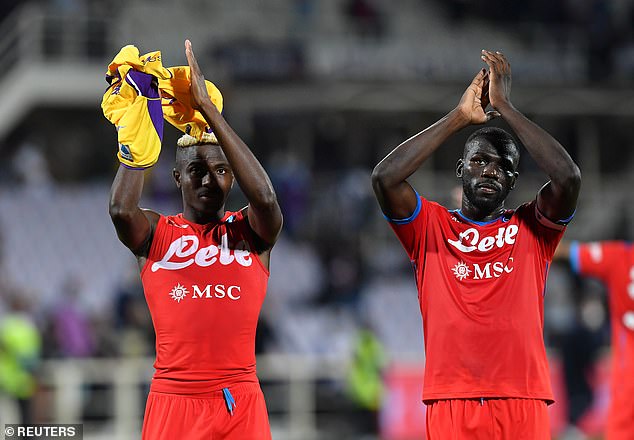 The Nigeria star wrote: ‘Speak to your kids, your parents, make them understand how disgusting it is to hate an individual because of the color of their skin. NO TO RACISM’.

On the pitch on Sunday night, Napoli came from behind at the Stadio Artemio Franchi to make it seven league wins out of seven for the season. 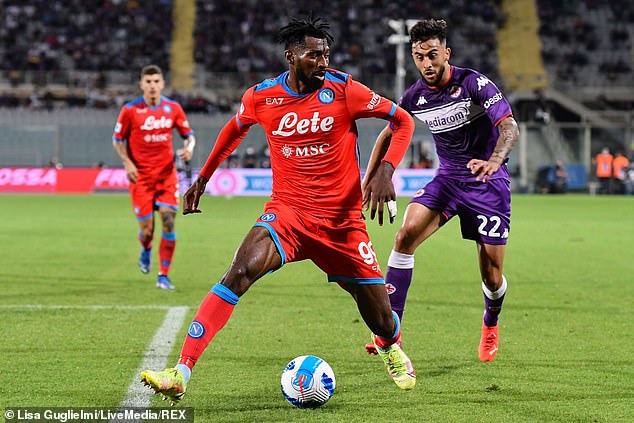 Hirving Lozano brought them level after Lucas Martinez Quarta scored the opener for Fiorentina, then Osimhen almost scored with an overhead kick.

Amir Rrahmani went one better in the 50th minute, bagging the winner to keep Napoli top of the table by two points over AC Milan. Luciano Spalletti’s soaring side are the only team in Europe’s top five leagues with a 100 percent record this season.