The baby Carrie Symonds announced tonight she is ‘hatching’ will be her first child, but for fiancé Boris Johnson impeniding parenthood is an experience that will feel all too familiar.

The Prime Minister has at least five children, yet has not officially confirmed the exact number after leading a tangled love life that has seen him married twice. Both marriages ended after he had affairs.

It may seem extraordinary that the number of children a Prime Minister has is not public record, yet that is the situation.

Even Wikipedia gives a rather confusing answer – suggesting five or six.

Boris Johnson tonight announced that he and Carrie Symonds are expecting their first baby but mystery still surrounds how many children the PM already has. Pictured: Mr Johnson with his second wife Marina Wheeler and their eldest daughter Lara 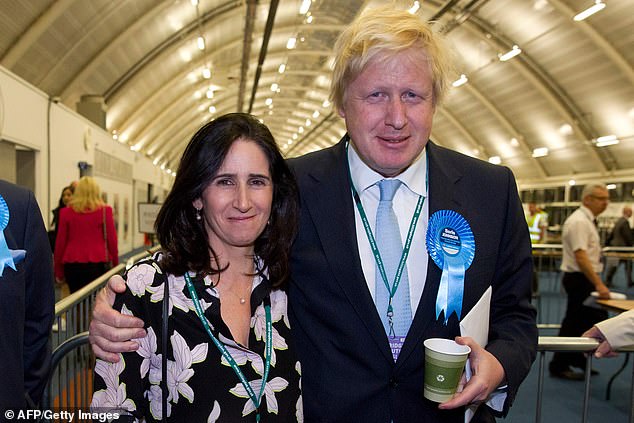 The Prime Minister and Marina Wheeler separated in 2018  and have four children together. Pictured: Mr Johnson and Ms Wheeler in 2018 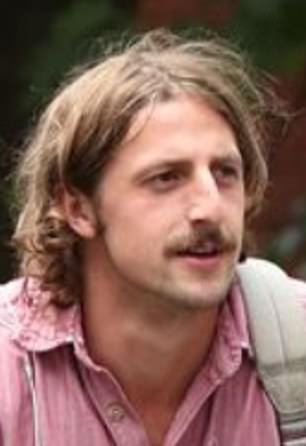 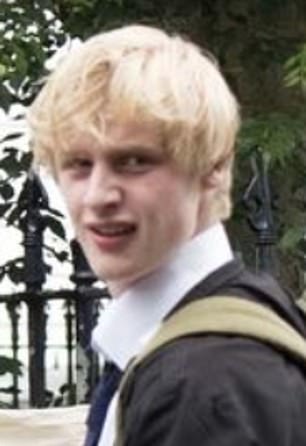 What is known is that the Prime Minister and Marina Wheeler, who separated in 2018, have four children together including Milo Arthur, 24, (left) and Theodore Apollo, 20, (right)

What is known is that the Prime Minister and Marina Wheeler, who separated in 2018, have four children together: Lara Lettice, 26, Milo Arthur, 24, Cassia Peaches, 22, and Theodore Apollo, 20.

He also has a fifth child, Stephanie Macintyre, with art consultant Helen Macintyre.

Ms Macintyre’s daughter is allegedly one of two children he fathered as a result of an affair.

The Appeal Court ruled in 2013 that the public had a right to know that he had fathered a daughter during an adulterous liaison while Mayor of London in 2009 – but also mentioned the possibility of a second baby. 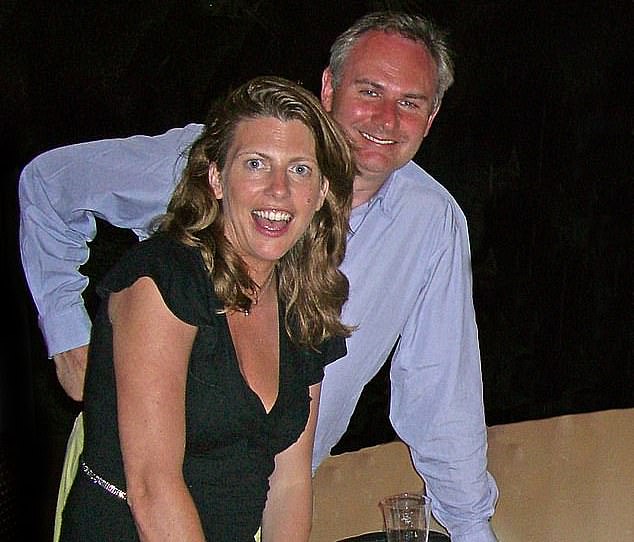 He also has a fifth child, Stephanie Macintyre, with art consultant Helen Macintyre (pictured with then partner William Cash) 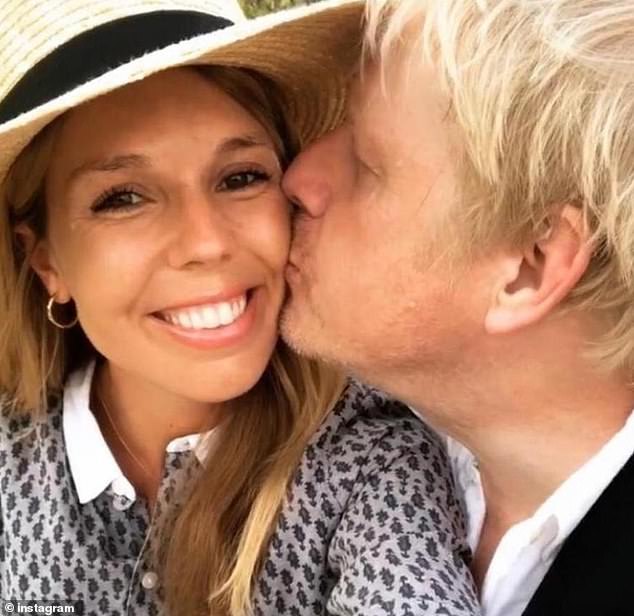 Tonight a spokesperson for Mr Johnson, 55, and his 31-year-old partner announced that the couple are expecting their first baby together

The three appeal court judges said: ‘It was not material to the judge’s conclusion whether contraceptive precautions were taken.

‘What was material was that the father’s infidelities resulted in the conception of children on two occasions.

‘The judge was entitled to hold that this was of itself reckless behaviour, regardless of whether any contraceptive precautions were taken.’

Mr Johnson met his first wife Allegra Mostyn-Owen while they were students at Oxford and they wed in 1987 but they were divorced in 1993.

He married Ms Wheeler later that year and just five weeks after their wedding day, Lara – who is just five years younger than Ms Symonds – was born.

Lara attended Bedales school – which costs £33,000-a-year – in Hampshire and went on to read Latin at St Andrews University.

She reportedly branded her father a ‘selfish b******’ after his split with her mother. 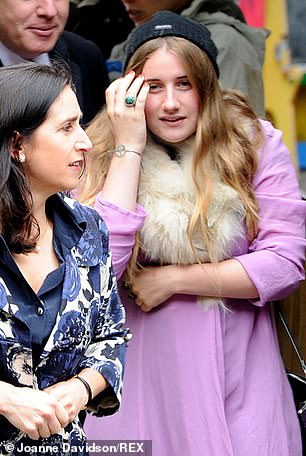 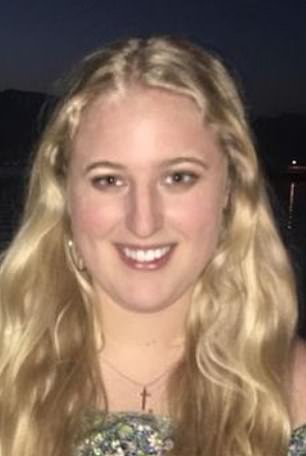 Milo went to £27,000-a-year Westminster School and can speak Arabic, Russian and French, The Mirror reports.

Cassia went to Highgate School – which costs £18,000 per year – and Theodore went to Cambridge University.

But, in 2004 it emerged that Johnson was reportedly having an affair with journalist Petronella Wyatt who had fallen pregnant and had an abortion.

He was sacked from the Tory frontbench over the affair.

In 2006 the News of the World reported Mr Johnson had had an affair with journalist Anna Fazackerley.

In 2018, another scandal hit Mr Johnson when news about his affair with Conservative Party communications chief Ms Symonds came to light.

Mr Johnson and his then wife Ms Wheeler separated in 2018 and, within months, Mr Johnson had moved in with Miss Symonds.

While the exact number of Boris’s children remains unknown it will continue to haunt him as a reminder to the press and the public of just how uncomfortable this Prime Minister can be facing direct questions.