EXPRESS INFORMER > Business & Finances > My ex racked up £30k Dart Charge debt when in poor mental health: How can I help him?

My ex-partner suffered a mental breakdown during the pandemic after he lost his job.

This has caused him to lose control of his finances and he has recently become homeless as a result.

We still have a good relationship and share a son together, so I am trying to help him get his life back on track – including sorting out his debts.

The largest debt he has relates to unpaid Penalty Charge Notices for using the Dartford Crossing.

Overwhelming: My ex managed to rack up a debt of approximately £30,000

He uses the crossing regularly as it is the only way to travel from Essex, where he lives, to visit our son.

He did manage to pay back £4,000 last year, and tried to set up an automatic payment account so he would be charged every time he used the crossing.

However, he was told he couldn’t do so until his debt was paid off in full, so unfortunately he has been issued more PCNs since then.

I didn’t find out about these charges until a few months ago when he broke down and produced two carrier bags full of unopened letters from Dart Charge.

The PCNs are all at different stages – some are still with Dart Charge while others have been passed to the Traffic Enforcement Centre and some to debt collectors.

I’ve been trying to draft representations to challenge each individual notice, but the sheer amount of them is overwhelming. For example, the TEC says it can only speak to me about 10 PCNs per phone call – and it takes half an hour to get through.

My former partner has now started a new job and I have sorted out all of his other finances. It would be a huge weight off his shoulders to get this sorted. Is there anything you can do to help? Anonymous, via email

Helen Crane of This is Money replies: It sounds as if your former partner has been through an terrible time.

While the pandemic might not be at the front of all of our minds any more, stories like yours show that the emotional and financial impact still looms large for many.

It is good to hear that he has a new job and is starting to rebuild his life, but he still has the dark cloud of this mammoth £30,000 debt hanging over him.

He is already being chased by debt collectors in relation to the oldest fines, and in time that will eventually apply to all 300 of them.

Sorting it out has fallen to you and I applaud you for offering to help your ex in his hour of need. That cannot have been easy.

On discovering the piles and piles of PCNs, you walked into an admin nightmare.

You wish to appeal them on the grounds of your ex-partner’s mental health, but each one must be addressed individually.

That means hours spent on the phone dealing with two different government agencies as well as debt collectors, drafting appeal documents and representations and even preparing for tribunals in some cases.

In a display of extraordinary compassion, you have done all this to help out your former partner while going about your own daily life and taking care of your son.

You and your partner accept that he was in the wrong, but this debt is taking over both of your lives.

I contacted National Highways, the Government agency responsible for the Dart Charge, and explained your situation.

I’m glad that this will reduce the burden placed on you, and help your former partner move on from what has been a very dark period in his life. 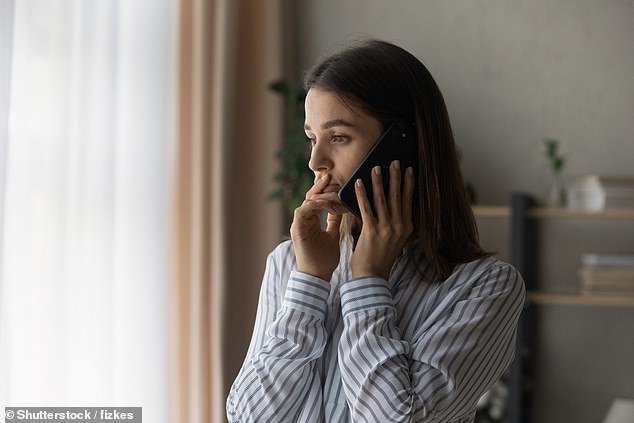 Overwhelming: Our reader has been trying to tackle her ex-partner’s PCNs, but with hundreds of appeals to make, navigating the system has been time consuming and complicated

But at the same time, I can understand why regular users of the Dartford Crossing who never fail to pay their fare may feel that it is unjust for Dart Charge to write off such large non-payment charges.

In your ex-partner’s defence, he would have been eligible for the residents’ discount had he registered with Dart Charge using his local address.

Dart also told me that he had reached a separate settlement relating to fines in 2020 which had been paid. 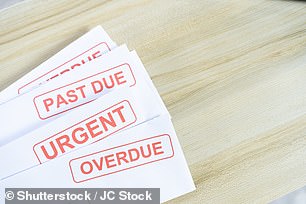 In addition, the agency admitted that your former partner was given the wrong information when he was told that he couldn’t set up an automatic payment account until his debt was cleared.

It told me that it actively encourages people to set up such an account to ensure they pay their fare – and has suggested that he does so to keep on top of things in future.

Mark Belton, National Highways senior contract manager, said: ‘We always try and strike the right balance between making it absolutely clear that drivers using the Dartford Crossing need to pay their Dart Charge while giving people clear information and the maximum opportunity to avoid a penalty.

‘In this case, we are currently working alongside the customer to help him clear his outstanding Dart Charge balance. We have offered him two settlements in the past, and have already made a settlement offer in regards to the remaining debt that we’re waiting to hear back on.’

You have told me that you will pay the settlement, and your ex-partner will pay you back when he is able.

I hope the clearing of this debt takes away some of the pressure on you, and allows your ex-partner to finally move forward. 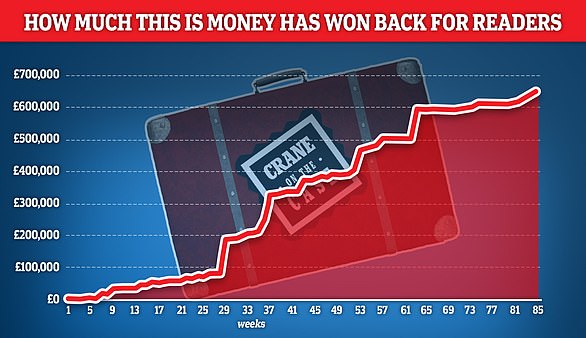 Since launching our consumer champion column in November 2020, This is Money has won back a huge £652,148 for our readers.

We always want to hear from people who have been treated badly by a company or institution – whether that is an energy firm, bank, retailer or just about anyone else.

But it’s not all bad. We also like to hear about firms who have brightened their customer’s days, given great service or gone the extra mile put things right when they have gone wrong.

Get in touch with Helen Crane on helen.crane@thisismoney.co.uk, including details of what happened and when, and any reference numbers or relevant documents if you have them.

Customers and energy firms aren’t in it Together

Energy suppliers continue to get a terrible rap. The Ofgem price cap is now set to soar beyond £3,549 for the average household from October, and the companies involved still can’t seem to always charge their customers correctly.

Reader Kevin wrote in to tell me of his frustration trying to claw back credit from energy firms Together and British Gas, on behalf of his elderly father who has Alzheimer’s. 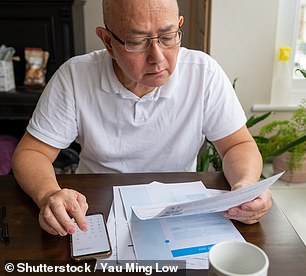 Since Together went into administration and was taken over by British Gas in February, Kevin has been unable to get back the £376.70 his father held as an in-credit balance on his account.

His father was given the credit because Together had had wrongly charged him for a property he had moved out of, and with prices rising Kevin was keen for him to have the extra money.

But once Together went into administration, Kevin was told the company couldn’t process a refund of the balance and he would have to speak to British Gas.

British Gas, meanwhile, told him he needed to contact Together as it had issued the refund.

Having reached deadlock and unable to make either firm see sense, Kevin contacted me to ask if I could help.

The firm didn’t get back to me with an explanation, but Kevin has since informed me that the money has appeared back in his father’s account.