Murder detectives have arrested two people over the disappearance of a 23-year-old man who was last seen going into a public toilet 28 years ago.

Steven Clark was visiting Saltburn in Cleveland just days after Christmas in 1992, when he walked into the gents along the seaside town’s promenade.

His mother went into the ladies’ at the same time, but while she left, Steven never returned.

What happened to the man, from Marske-by-the-Sea, since then has been a mystery, and no body has ever been found. 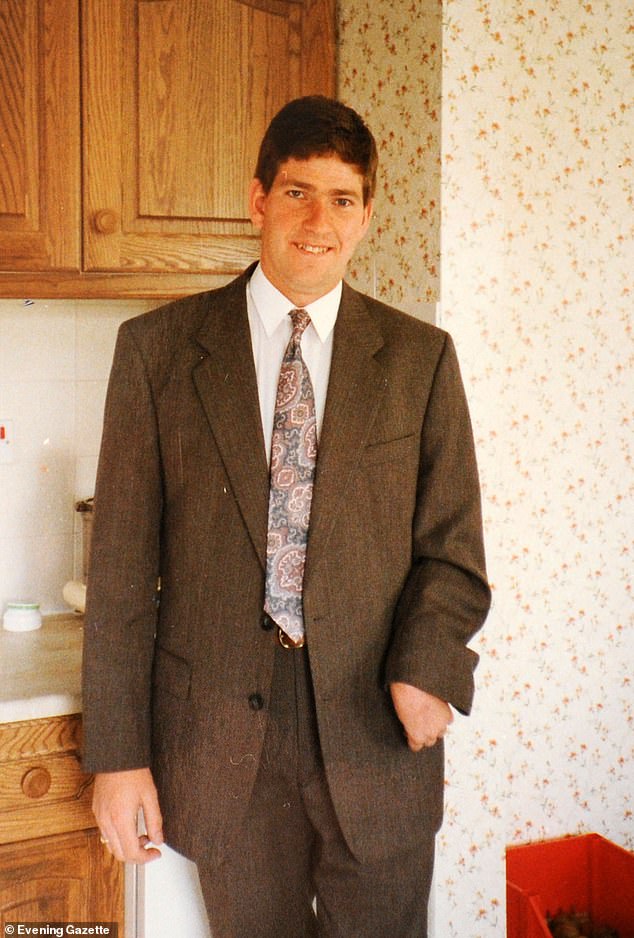 For nearly 28 years the case went unsolved – but detectives from the Cleveland and North Yorkshire Cold Case Unit reopened the mystery earlier this year.

As there was no proof of life, officers began a murder investigation, and have arrested two people.

Details of the arrest, or the suspects, have not been shared by Cleveland Police. 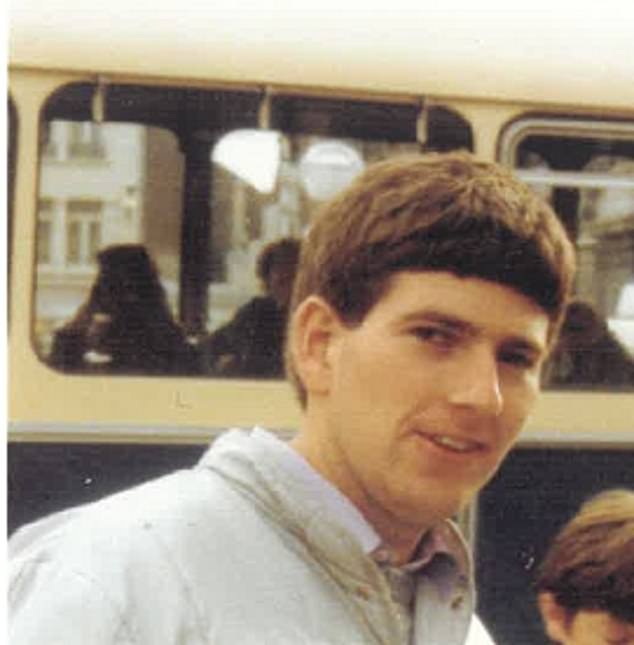 Cleveland Police would not disclose any details about their sex or age.

Mr Clark was last seen at 3pm on December 28 1992, the missing person report said, and when he did not come out of the toilet his mother assumed he had made his own way home.

Mr Clark walked with a pronounced limp as a result of a childhood road accident, which also left him with other disabilities.

At the time he disappeared, Mr Clark attended the Rathbone Society in Redcar, which worked with people with disabilities to improve their employment skills, and he had won the Apprentice of the Year Award.

Officers have now appealed for information from those who knew Mr Clark, or anyone who may have seen something odd on that Christmas Bank Holiday weekend.

Cleveland Police said the key to the investigation was establishing what his relationships were like with the people he knew at the time of his disappearance.

In 2010, Charles Clarke, Steven’s father, told the Evening Gazette in Teesside: ‘Everybody says “how sad, it’s been 18 years,” but it doesn’t change how you feel. It’s exactly the same as it was when he first became a missing person.” 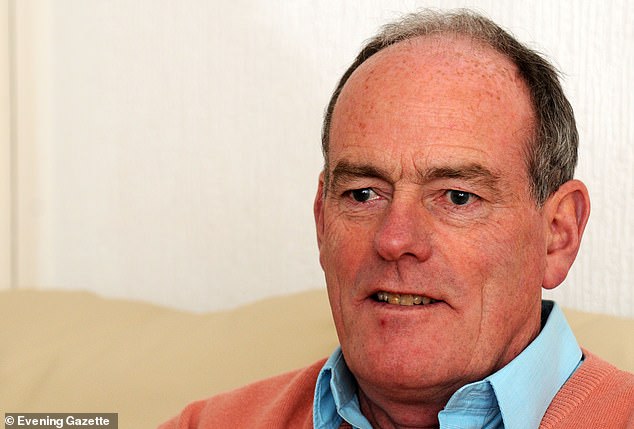 Steven’s father Charles Clarke, pictured in 2010, has said he still feels the same as when his son first went missing

His mother Doris added: ‘There are times when I think, “it’s never going to happen,” but it’s got to.

‘Surely, something has got to turn up. Somebody out there knows something.’

‘There were many question marks over his disappearance, and as a result of our initial re-investigation and the fact that there is no proof of life, we believe that Steven has come to harm.

‘I appreciate that we’re asking people to think back to the 1990s, but there may be people who knew Steven and have information that may prove vital to this case.

‘I would urge them to come forward. 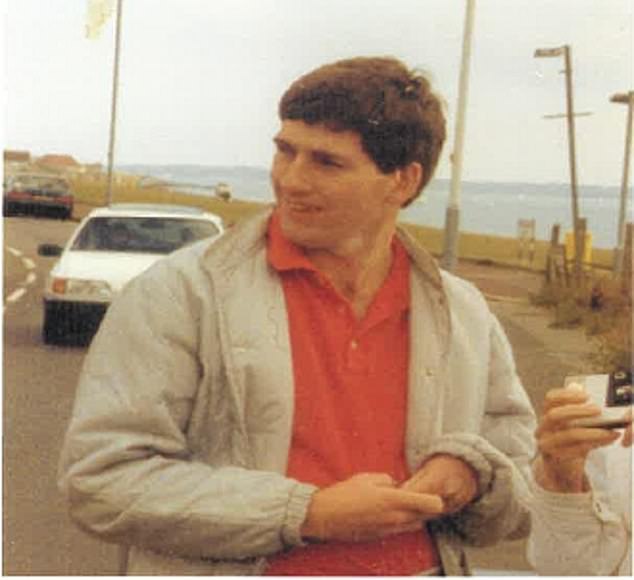 At the time he disappeared, Mr Clark attended the Rathbone Society in Redcar, which worked with people with disabilities to improve their employment skills

‘The arrests are a significant development in the case, but we are still appealing to the public for help.

‘We are continuing to conduct inquiries and searches may be carried out over the coming weeks.’

The two people have been released on bail pending further investigation.

Anyone with information is asked to call 101.