Fifty MPs have demanded the BBC axe an ‘extremely irresponsible’ show about puppy breeding, which had the working title ‘Will My Puppies Make Me Rich?’

The controversial programme, renamed Britain’s Puppy Boom – Counting the Cost, will explore the rise of puppy breeding as a business among ‘aspirational, social media savvy’ Britons.

A number of animal rights advocates, including the RSPCA, have recently criticised the show for framing puppy breeding as an ‘ambitious’ business venture to undertake as a response to Covid-19 job losses.

Several MPs have now written to BBC Director-General Tim Davie asking him to reconsider airing the film, which was commissioned last year following the BBC Three Pitch at Sheffield Doc/Fest.

Fifty MPs have demanded the BBC axe an ‘extremely irresponsible’ show about puppy breeding, which had the working title ‘Will My Puppies Make Me Rich?’ Pictured: Filmmaker Sophia Slater 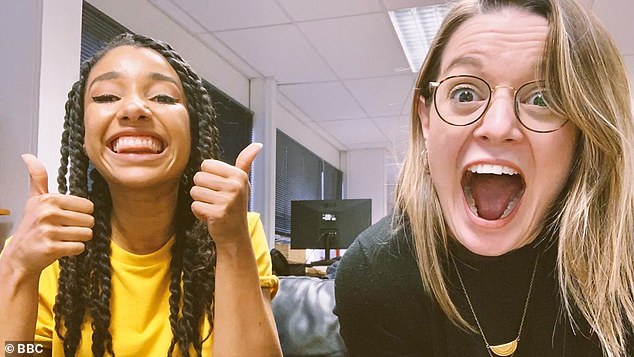 The cross-party letter, seen by the Mirror, was compiled by MP for Crawley Henry Smith, with around 50 signatories including former environment secretary Theresa Villiers.

It said: ‘Given the level of trust associated with the BBC, we believe you have a huge responsibility to set and maintain the very highest ethical standards and a programme of this nature appears at odds with this.’

The note went on to describe the premise of the documentary as ‘extremely irresponsible’, claiming it seeks to ‘glamorise puppy breeding as a “get rich quick” scheme.’

A petition calling for the BBC to cancel the programme has today reached 212,000 signatures, with those organising the appeal saying: ‘Anything that promotes animals as commodities to make money from is absolutely disgraceful.’ 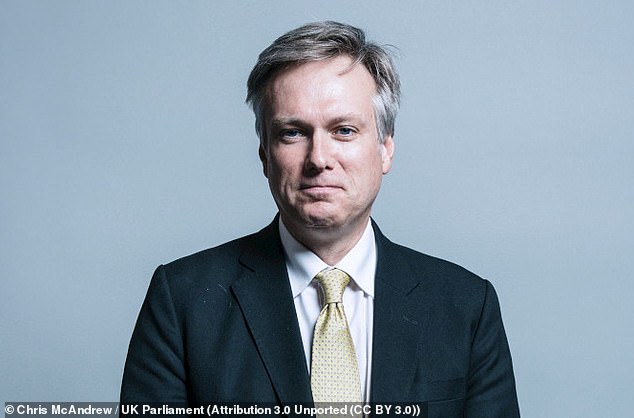 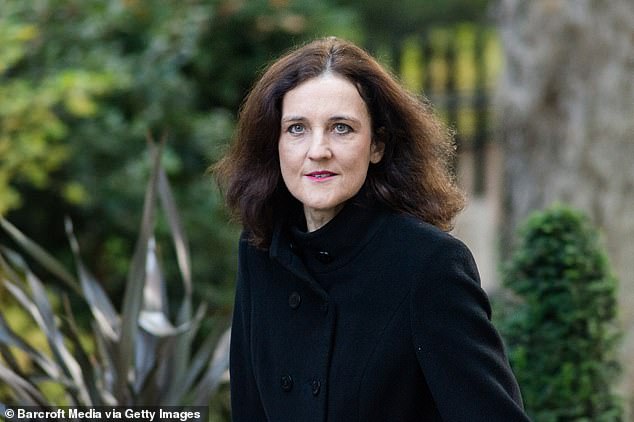 The cross-party letter was compiled by MP for Crawley Henry Smith, with around 50 signatories including former environment secretary Theresa Villiers (pictured)

There have also been recent protests from the likes of TV presenter Paul O’Grady, who hit out at the broadcaster’s ‘shameful’ decision to air a show about designer dogs.

The animal activist, 65, said the show could ‘encourage puppy farming,’ adding: ‘I only hope that the BBC come to their senses and take it off air immediately.’

‘It’s a bit of a worry when the bright sparks at BBC3 believe this is suitable viewing. You don’t keep a dog to make money off it. I’ve seen what excessive breeding does and it’s pitiful. Shame on you.’

The RSPCA also said in December that it had joined forces with a number of animal welfare groups to write to the BBC demanding the show is abandoned. 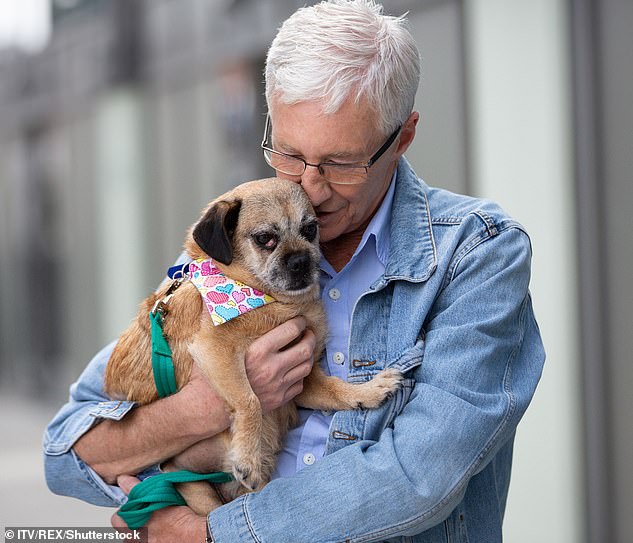 There have also been recent protests from the likes of TV presenter Paul O’Grady, who hit out at the broadcaster’s ‘shameful’ decision to air a show about designer dogs 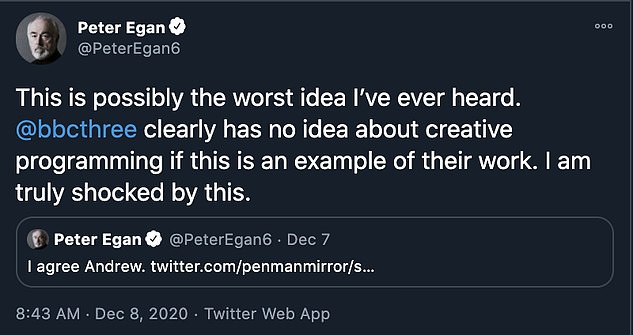 There have also been protests on social media, with Downtown Abbey actor Peter Egan tweeting: ‘This is possibly the worst idea I’ve ever heard. @bbcthree clearly has no idea about creative programming if this is an example of their work. I am truly shocked by this’

An RSPCA spokesperson added: ‘We’re aware of this programme and are concerned that it is extremely irresponsible to encourage and glamorise breeding as a “get rich quick” scheme which, in turn, could lead to serious dog welfare issues and fuel the illegal puppy trade.’

In a statement last month, the BBC said the film would be ‘underpinned by sound journalism, providing a balanced exploration of why more young people have become interested in turning their passion for dogs into a profession.’ 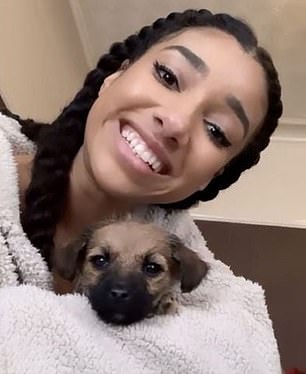 Pictured: Ms Slater, who pitched the idea to BBC Three

The broadcaster added: ‘It will not be a “how to” guide. It is not about encouraging people to get into breeding. Nor is it an attempt to glamorise breeding.

‘The welfare of animals is of the utmost importance and this programme will follow young individuals that are already responsibly breeding or are training to become accredited in order to highlight what constitutes best practice.

‘The idea was commissioned during a live pitch event for new talent which is different to how we usually commission, but it will now be developed and made in accordance with the usual processes in line with BBC Editorial guidelines and the production team will research and consult widely within the industry.’

Information on the BBC’s website about the show states: ‘With average puppy prices doubling in the last six months because of Covid-19, this timely film will look at some of the 20-somethings looking to launch new businesses breeding designer canines’

The show does feature the pitfalls of dog breeding, as the broadcaster continues: ‘The film will follow the young breeders as they try to build their businesses and make them reputable.

‘But, with puppies for life and not just lockdown, and a rise in “bad breeders” looking to make a quick buck, it will also explore and discuss what constitutes good and bad practice in the world of dog breeding.’

The idea was pitched by filmmakers Sophia Slater and Helena Rochester.