By Jonathan Petre for The Mail on Sunday

It has become the must-have car for Premier League footballers, but the iconic Bentley is no longer just a Western status symbol – this year, more of the luxury vehicles have been sold to China than anywhere else in the world.

It is the first time China has led the Bentley sales table, a landmark that will be seen as another sign of a new world economic order.

The makers of the classic British marque say that in the first three months of the year, 578 of the 1,759 cars it sold were to wealthy buyers in China compared with 468 to North America.

Growing market: A Chinese model poses beside a Bentley luxury car at the Beijing Motor Show – the iconic Bentley is no longer just a Western status symbol ¿ this year, more of the luxury vehicles have been sold to China than anywhere else in the world 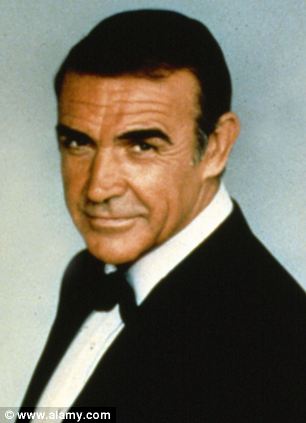 While worldwide sales were up 47 per cent on last year, the figures for the Chinese market were up an astounding 85 per cent.

Little more than a decade ago, sales to China did not figure at all in Bentley’s quarterly reports, while only a handful were sold  in Hong Kong.

But thanks to the country’s astonishing economic success, there are now plenty of Chinese millionaires who can afford a price tag of up to £225,000.

Once marketed as ‘the silent sports car’, the brand is owned by German giant VW, but Bentleys are made in Crewe by a workforce of about 4,000.

They are still seen as a classic example of quality British craftsmanship.

Bentleys were a favourite mode of transport for Ian Fleming’s James Bond.

The sales boost followed the Beijing Motor Show earlier this year, which attracted a number  of Chinese millionaires.

Bentley chief executive Wolfgang Duerheimer said: ‘Bentley’s customers in China,  as those elsewhere, value our emphasis on the finest craftsmanship and automotive engineering. They know that buying a Bentley is an unrivalled combination of luxury and performance.’