For eight-and-a-half years Natascha Kampusch was kept in a dungeon near Vienna, Austria – subjected to vile sexual abuse, beatings and starvation before she escaped in 2006.

Now the kidnap victim’s mother Brigitta Sirny has revealed how she wanted to ‘end it all’ after wrongly being accused of killing her 10-year-old daughter after she disappeared in 1998.

In March that year, Natascha was snatched by Wolfgang Priklopil while on her way to school and imprisoned in a room beneath his house.

Natascha, now 34, and her mother appeared on last night’s Channel 5 documentary The Girl in the Cellar: 8 Years Underground, which explored how Brigitta was subjected to cruel conspiracy theories surrounding her daughter’s high-profile disappearance.

A Channel 5 documentary has looked into the story of the horrific kidnapping of Natascha Kampusch in Austria in 1998. Natascha was kept in a dungeon near Vienna for more than eight years. Her mother, Brigitta Sirny, pictured, has revealed how she wanted to ‘end it all’ after wrongly being accused of killing her then 10-year-old daughter after she disappeared

The hunt for Natascha became one of the world’s most high-profile missing person cases. She had been kidnapped by Priklopil, a technician who was in his 30s at the time and lived in his mother’s home.

However, some wrongly speculated a heartbroken Brigitta was involved in her missing daughter’s case – with some even accusing her of killing Natascha and throwing her body in a lake.

The mother – who admitted the accusations caused her to consider suicide – recalled in the documentary how strangers in the street would brand her a murderer.

Brigitta said: ‘[A] private investigator said I killed her and threw her in the lake. That made me even more upset. It was very hard to go through all that. I stood outside on the balcony and I wanted to jump. 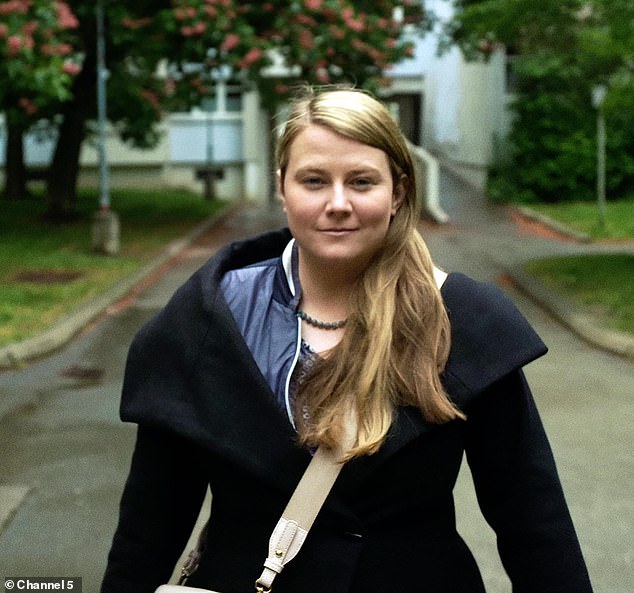 Natascha, pictured now as an adult, managed to escape and alert the authorities in 2006 when she was 19 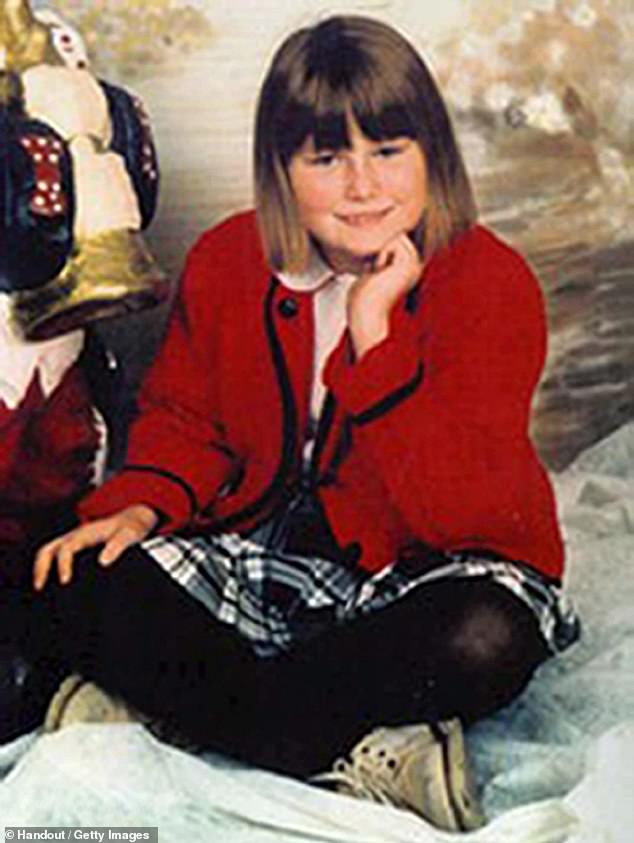 Natascha pictured aged 10 before her kidnapping in 1998. Since her escape, she has recounted her ordeal in a book titled 3,096 Days which was adapted into a movie of the same name 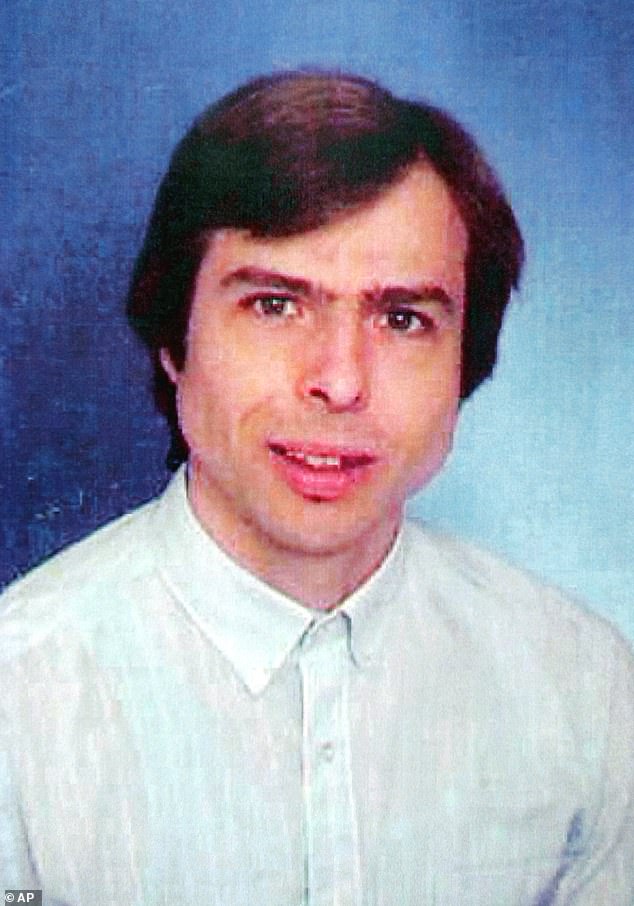 Natascha was snatched by Wolfgang Priklopil while on her way to school and imprisoned in a room beneath his house. Priklopil died in August 2006 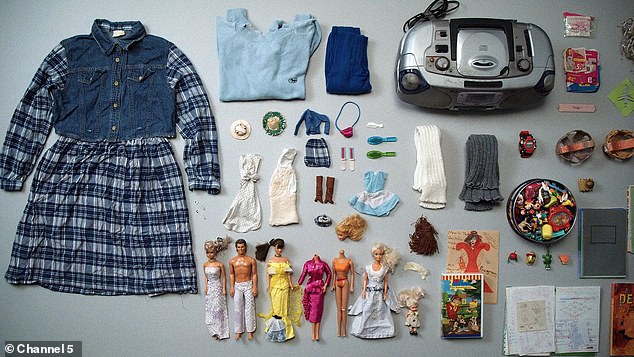 ‘I wanted to end it all. Thank God I went back inside. But then I didn’t go on the balcony for three months. It caused very deep wounds.’

Walking to school by herself on March 2, 1998, Natascha recalled in the programme how she noticed a strange Priklopil waiting by his white minivan.

‘I thought I don’t want to pass him,’ she said. ‘I thought “that’s strange, why is this person waiting there?” It didn’t make sense.

‘That’s when I wanted to switch to the other side of the road just to be safe. But then I thought “no, I have to do this” so you can say, “Okay, you had the courage to walk past him.”‘

However, as she went past him, Priklopil grabbed her and put her in the back of the vehicle before taking her to his house, where he kept her in a dungeon underneath the floor of his garage. 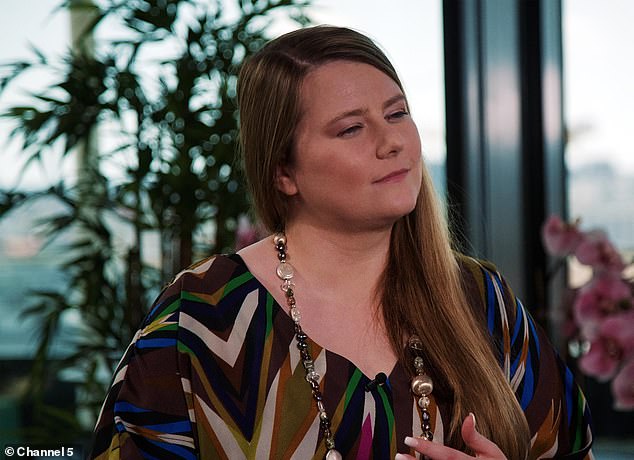 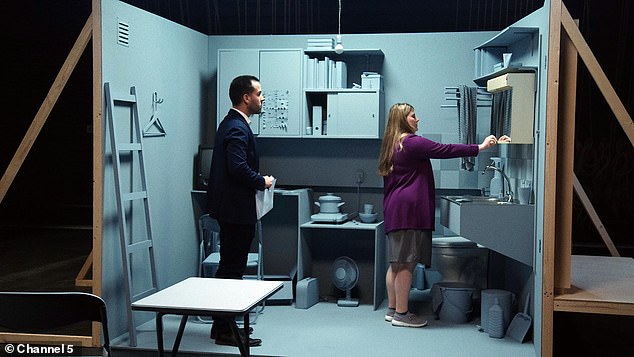 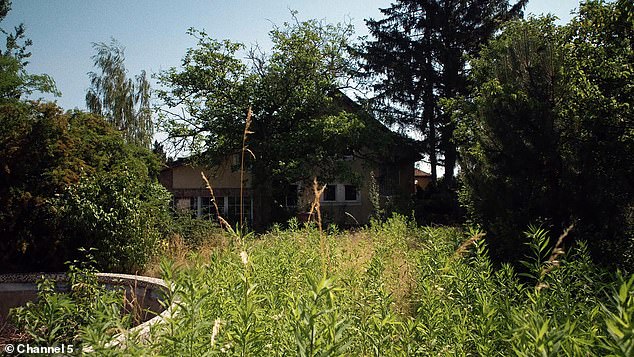 In August 2006, then 18, Natascha got the opportunity to run away from her captor’s house, pictured, and to alert the authorities 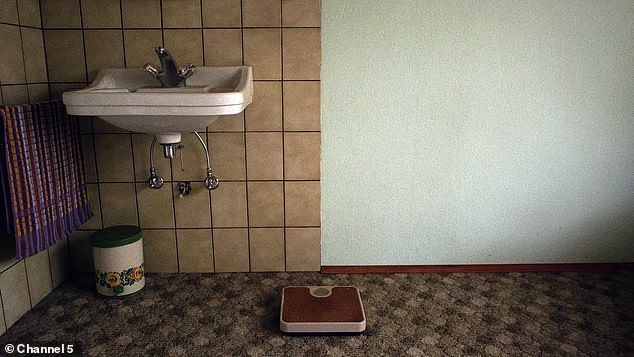 The kidnap victim was staying in her captor’s cellar. Přiklopil claimed to Kampusch that the doors and windows of the house were booby-trapped with high explosives 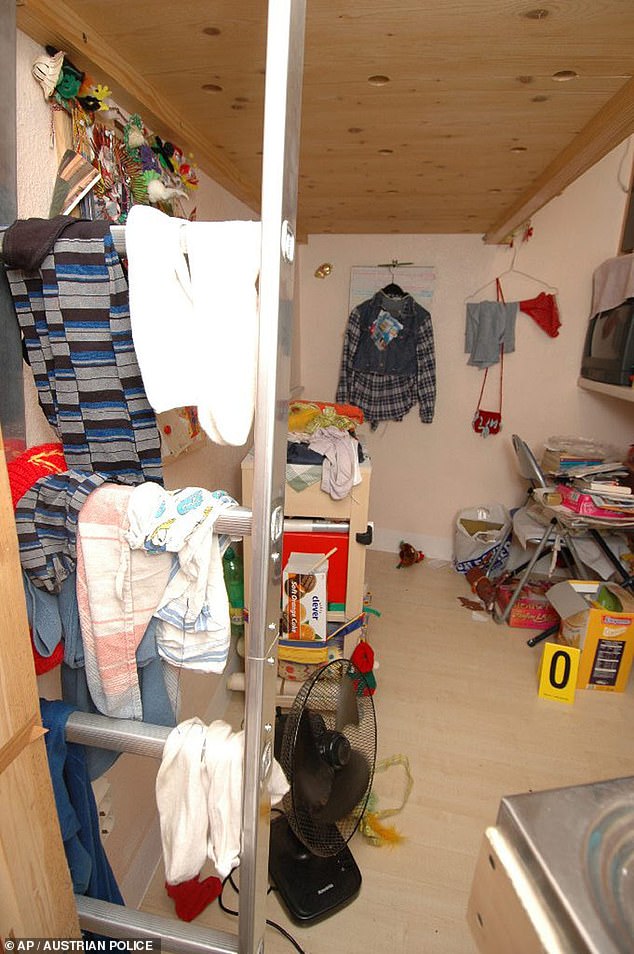 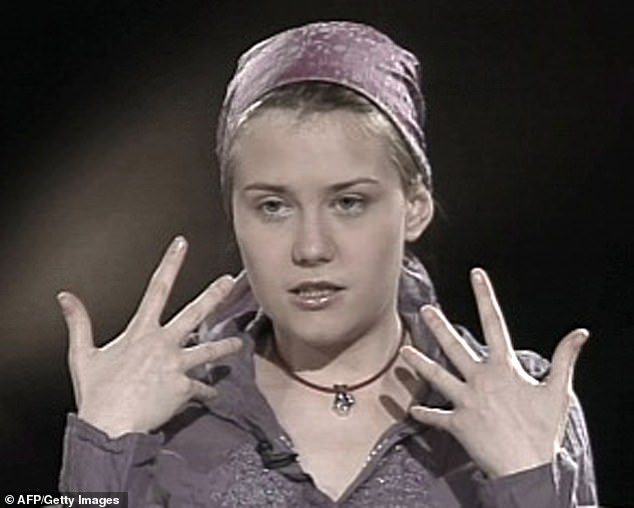 Natascha gave an interview to Austrian television in September 2006, which was watched by more than 2.5 million Austrian and then rebroadcast around the world

Natascha would go without any light for days, be starved or given only small amounts of food and suffer regular beatings throughout the years that she was locked in the cellar.

When she became a teenager, Priklopil would sometimes keep her upstairs with him to sleep but would tie her to the bed so she couldn’t escape.

‘He seemed to think it was his right to control me and use violence,’ said Natascha, who suggested her captor at this point imagined they were husband and wife.

She was warned by her kidnapper that there was no way out of her ordeal, with Priklopil saying he would kill her if she ever tried to escape.

He also said he would kill himself if she ever succeeded in gaining her freedom because she was ‘the most important part of his life.’ 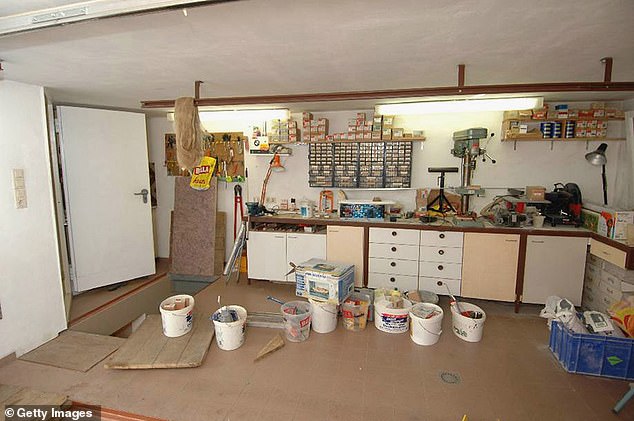 Desperate to end her suffering, Natascha even tried to kill herself but was stopped by Priklopil.

After four years in the dungeon, Natascha, who was forced to shave her head bald so she didn’t leave any hair lying around Priklopil’s property, was allowed into other rooms of the house.

A year after this, she was allowed to go out in public with Priklopil – but he followed her every move to ensure she wouldn’t escape or reveal her identity.

Watching the documentary, viewers said they were moved by Natascha’s story and added they were wishing her and her family well.

After eight-and-a-half years of abuse, Natascha was finally able to flee on August 23, 2006, when a chance phonecall that Priklopil took while she was cleaning his car created enough of a distraction for her to sneak out through a garden gate.

Priklopil killed himself the same day, by jumping in front of a train.

Recalling the moment she found out about the discovery of her daughter, Brigitta, who was on holiday in the countryside at the time, said: ‘I screamed so loudly that the whole farm came to see what had happened.

‘The police picked me up to drive me to Vienna,’ she added. ‘I instantly recognise Natascha and she said: “I thought you would be old and wrinkled. But you’re still as pretty as ever.”

‘Everybody around smiled. We hugged and held each other for a long time,’ recalled the mother.

However, shortly after, one of Brigitta’s biggest critics, former judge Martin Wabl, launched a fresh attack of accusations, claiming that the mother had abused Natascha and sold her.

He even took Brigitta and Natascha to court in an attempt to prove his theories. But Brigitta won a civil case against Wabl, which ruled that he can no longer make false accusations regarding her involvement in the abduction.

Watching the documentary, viewers said they were moved by Natascha’s story and added they were wishing her and her family well.

‘What an incredibly horrific story, and yet another example of man’s inhumanity to ‘man’!… Has the world and those in it lost all compassion. Bless #NataschaKampusch’ one said

‘That was a moving documentary about Natascha Kampusch on Channel, just now. Poor lass. I wish her (and her nearest and dearest) well in life,’ said another.

For confidential support call Samaritans on 116123 or go to samaritans.org. The Girl in the Cellar is available to watch on My5.