Cold stare of a killer mum: Mugshot reveals mother, 39, with bandaged neck as she admits in court to the ‘harrowing’ murder of her two-year-old son who died in hospital after police visited home over fears for his welfare

By Kaya Terry For Mailonline

A mother today admitted to the ‘harrowing’ murder of her own toddler who died in hospital after police rushed to his home following concerns about his welfare.

Police attended a home in Upper Garth Gardens, Guisborough, North Yorkshire, on February 2 after a report of concern was made about the toddler.

The boy was found in a critical condition and was rushed to hospital, but sadly succumbed to his injuries later that day.

Hodgson was taken into custody by Cleveland police two days later and was charged with murder on Sunday, February 6.

A mugshot released by police showed the killer staring directly into the camera, with her neck covered in thick plasters. 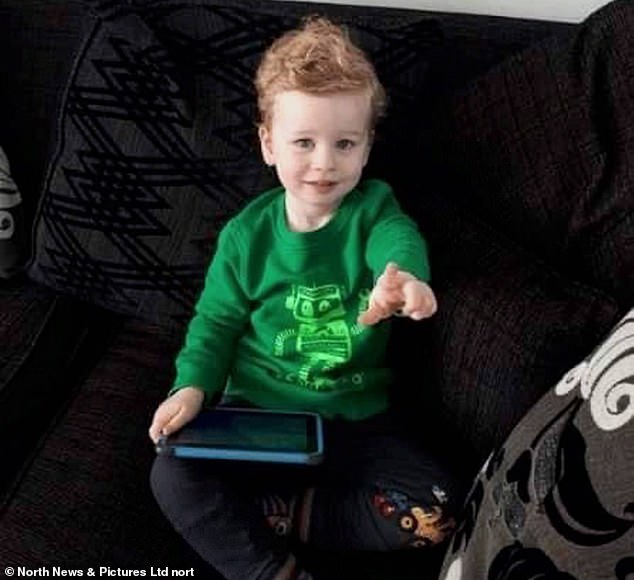 Police attended a home in Guisborough, North Yorkshire, on February 2 after a report of concern was made about the toddler (pictured)

The child killer is due to be sentenced on July 15.

In a statement outside court today, Detective Inspector Matt Hollingsworth said: ‘The loss of Daniel, at such a young age, is beyond comprehension.

‘I’d like to thank all the team who have worked on this harrowing investigation and ensured that we could bring this matter to court.’

Christopher Atkinson, head of the crown court unit at CPS North East, said the ‘tragic sequence of events’ which led to the little boy’s death had been fully established. 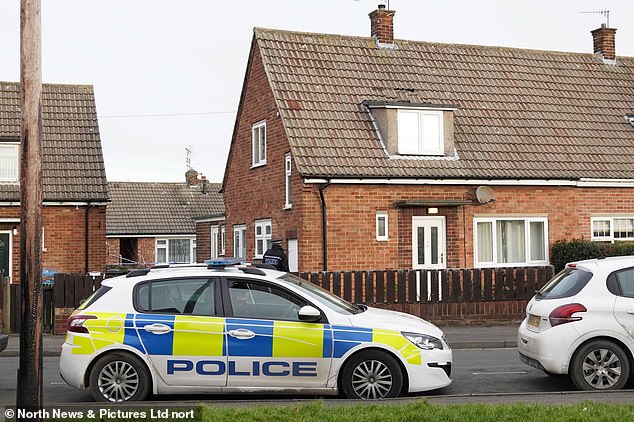 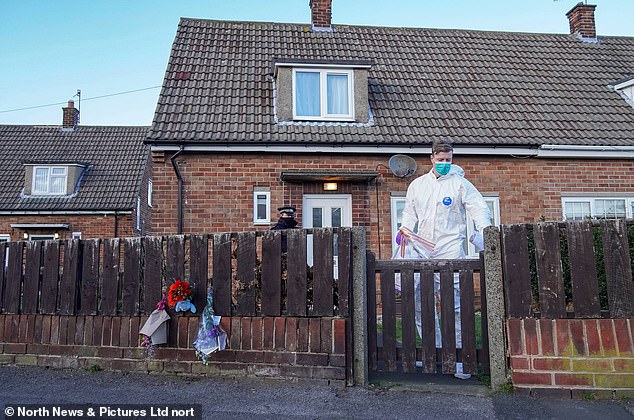 He said: ‘Over the course of this case the Crown Prosecution Service has worked closely with our colleagues in Cleveland Police.

‘Through the comprehensive evidence that they have provided, the Crown Prosecution Service has been able to clearly establish the tragic sequence of events which culminated in Daniel’s death.

‘In response to a robust case against her, Carol Hodgson has now pleaded guilty to Daniel’s murder and we sincerely hope that those who knew Daniel find some measure of comfort in this, at what must remain a very difficult time for them.’

No details about the offence were discussed during the 10-minute court hearing.