By Steve Doughty For Daily Mail

This is up four on the previous 12 months, according to the breakdown by the TaxPayers’ Alliance.

The chief executive of Oxfordshire County Council, based at County Hall in Oxford (pictured), enjoyed a £357,156 pay deal.

The rise in town hall super-earners follows a council tax hike of 3.9 per cent this month – more than double the current rate of the consumer price measure of inflation.

The authority with the highest number of six-figure earners was Essex County Council, with 35 people on more than £100,000.

The UK’s biggest remuneration package was £615,550 given to the chief officer for health and social care at North Lanarkshire, near Glasgow.

Others with rich rewards were Birmingham’s chief operating officer for strategic services with £398,396 and the head of highways and public protection in Sefton, Merseyside, with a £372,840 package.

The chief executive of Oxfordshire County Council enjoyed a £357,156 deal.

Salaries paid by councils to their top staff were curbed after the 2010 election when the Tory-Lib Dem coalition clamped down on local government spending.

But authorities were allowed to impose greater annual council tax increases after 2015.

The data, collected by the TaxPayers’ Alliance from Freedom of Information requests, found the number of £100,000-plus earners in councils rose 8.5 per cent in the 2018/2019 financial year compared to the previous year. 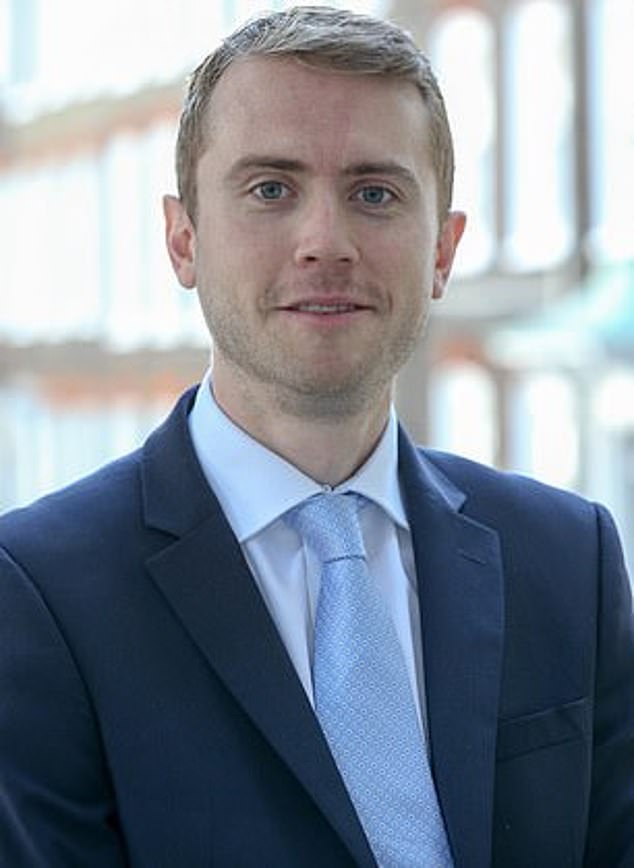 Chief executive of the TaxPayers’ Alliance, John O’Connell, has urged councils to cut out waste and prioritise key services without ‘pushing tax hikes on residents’

It said: ‘Taxpayers deserve to know if they are getting value for their hard-earned money.’

The campaign group called for a new freeze on council tax and for spending to be redirected to social care and public health services.

‘The country needs every council to cut out waste and prioritise key services without resorting to punishing tax hikes on residents.’